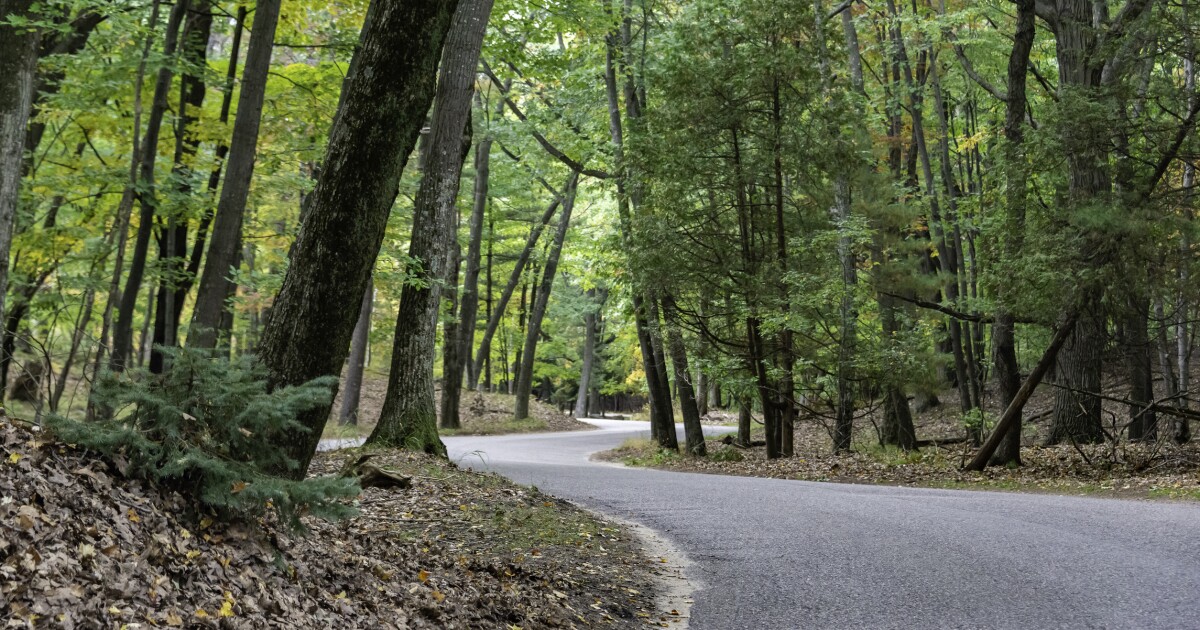 The SPEF is funded from the sale or lease of state-owned oil, gas, and minerals. The NRTF, created in 1984, is a constitutionally restricted fund to develop and purchase public land using funds generated from interest and earnings on state-owned mineral rights programs.

The proposal aims to switch the fund project spending percentage from a maximum of 25% to a minimum of 25% spent on land acquisition, and another minimum 25% spent on development and renovation of public recreation facilities.

The amendment removes the NRTF’s funding cap, and once SPEF revenue tops $800 million, additional revenue would flow to the NRTF.

That could take decades since the SPEF stands roughly at $283 million.

A “no” vote would have meant that any amount over the capped $1.3 billion would have been directed into the state’s general fund to be spent at lawmakers’ discretion.

The proposal has divided conservation groups.

The proposal has support from a Nature Conservancy, Michigan Land Conservancy, and Michigan Farm Bureau, which argue the change will provide much-needed funds to improve recreational facilities at state parks.

Michigan Farm Bureau legislative counsel Andrew Vermeesch supports Proposal 1, arguing the trust fund dollars have been concentrated – at least 75% of the interests and earnings – on land acquisition while no more than than 25% spent on development and maintenance activities,” Vermeesch told Michigan Farm News.

“Prop 1 is good for agriculture, as too often, game species looking for food end up in farm fields, sometimes because it’s the only source around,” Vermeesch said. “In other words, developing and improving habitat on state land will help keep wildlife where they belong — in the wild.”

The Sierra Club of Michigan opposes Proposal 1 because they see it as shifting priorities from acquiring state lands to developing public recreational facilities, and eventually relying more on fossil fuels, which they oppose.

“If we are to mitigate climate change, we need to protect and preserve land, and we need to find new revenue sources for the MNRTF as we work to get ourselves off of fossil fuels,” the group said in a statement.