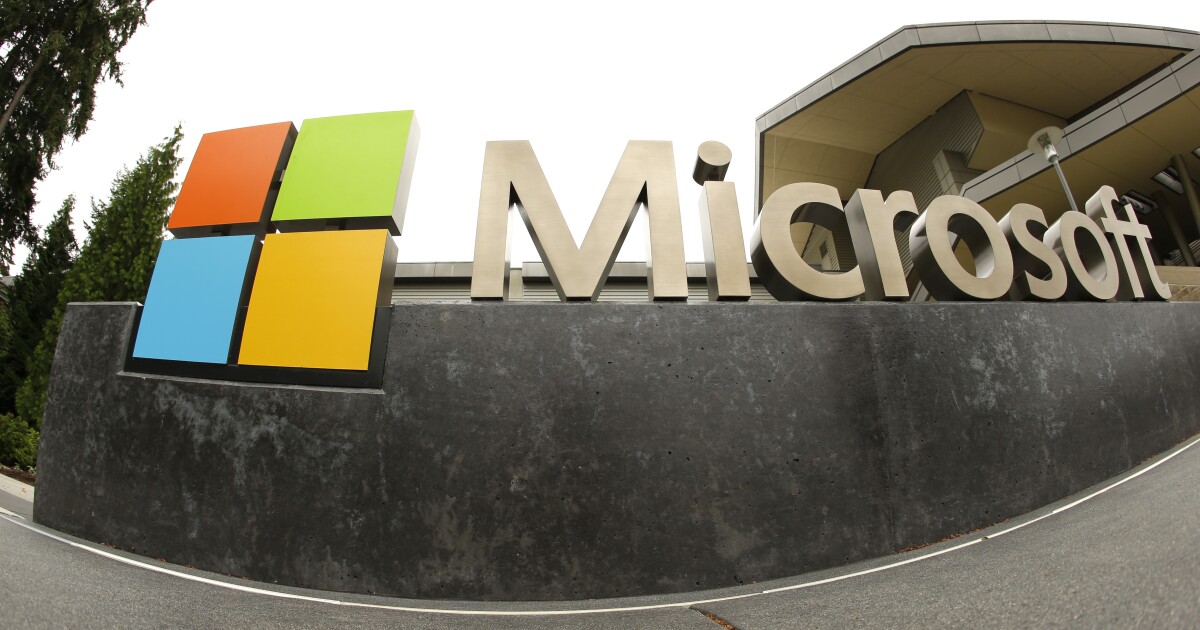 Microsoft CEO Satya Nadella sold a little more than half of his shares in the company earlier this month, just weeks before a new capital gains tax goes into effect in Washington state.

According to a filing with the Securities and Exchange Commission, Nadella sold 830,791 shares on Nov. 22 and 23, worth nearly $285 million.

Washington legislators earlier this year approved a new law, to begin in 2022, that would impose a 7% tax on long-term capital gains in excess of $250,000 and is estimated to net the state $500 million annually.

Microsoft’s most recent shareholder proxy statement , released Tuesday, shows that Nadella has a current base salary of $2.5 million and an overall compensation package, including stocks and cash incentives, of just under $50 million. His total compensation last year, including the same $2.5 million salary, was just over $44 million.

Microsoft said in a statement to the Wall Street Journal that Nadella made the move “for personal financial planning and diversification reasons.”

In a non-binding advisory vote earlier this month, 61% of voters said the capital gains tax law should be repealed. King and Jefferson counties were the only ones in the state where a majority of voters said the law should be left in place. At the same time, a majority of voters also urged legislators to repeal new laws involving taxes on telephone lines and on the premiums of captive insurers.

A lawsuit against the capital gains tax is currently working its way through the judicial system.

A response filed by state Attorney General Bob Ferguson disputes the lawsuit’s contention that it is a tax on income and instead says it is an excise tax.

The Internal Revenue Service, however, said in a letter to Rep. Dan Newhouse, R-Wa., that capital gains are indeed a tax on income. “More specifically, capital gains are treated as income under the tax code and are taxed as such,” the letter stated.

The state state Supreme Court in April 2020 declined to hear an appeal by the city of Seattle after lower courts denied the city’s attempt to impose an income tax on wealthy households.

The lower courts ruled that income is considered property and the state constitution dictates that all property must be taxed evenly.