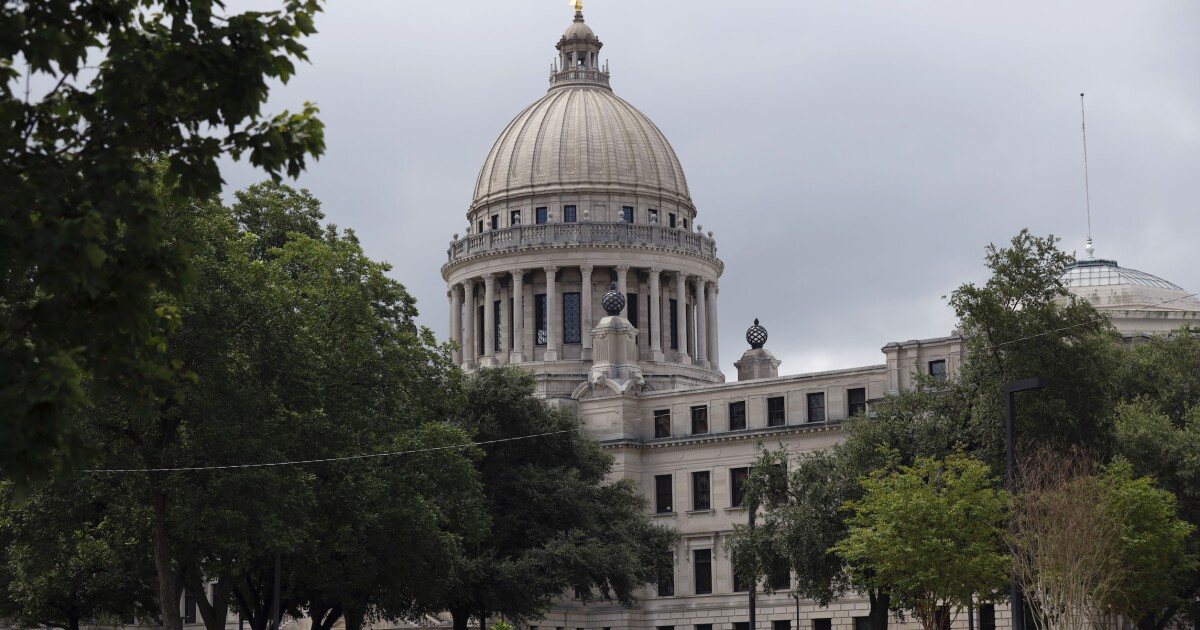 The Mississippi Center for Public Policy says it is time for the state to eliminate the income tax and use its elimination as a method to stoke the economy and create job growth.

“It’s time to give Mississippi a boost and get our state growing,” Douglas Carswell, president and CEO of the Mississippi Center for Public Policy, said in a news release . “Abolishing the state income tax would give every Mississippi worker a pay raise. It would mean they had more money to spend on their priorities and families.”

Gov. Tate Reeves on Nov. 15 presented his executive budget plan for fiscal year 2023, which includes his recommendation to eliminate the income tax.

“My Fiscal Year 2023 Executive Budget Recommendation affirms my commitment to a free enterprise, quality education and healthcare, and the elimination of the individual income tax,” Reeves said on Nov. 15.

The free market think tank said the income tax is immoral as “people are better at spending their own money than the government.” The center said leaving residents to “keep more of their money to spend on their preferences” will make the state’s economy “more efficient.”

According to the center's release, the organization claims the philosophy “of an income tax suggests that, depending on how hard someone works and how much they earn, they will then be taxed accordingly.”

The organization said “that is wrong.”

The think tank is encouraging cooperation between state leaders and said non-income tax rates should be kept the same and the state’s $1 billion surplus should be used to reduce income tax revenues, while using 50% of budget surpluses as a method of reducing income taxes over time until they are eliminated.

In addition, the center recommends the state cap its general fund budget increase at less than 1.5% annually, and in turn the elimination of the income tax “would be both a moral and economic good” and would give residents higher incomes and prosperity.

The center’s “Axe the Tax” campaign is urging tax breaks for working families and creating a fair system for every worker with the elimination of the tax.