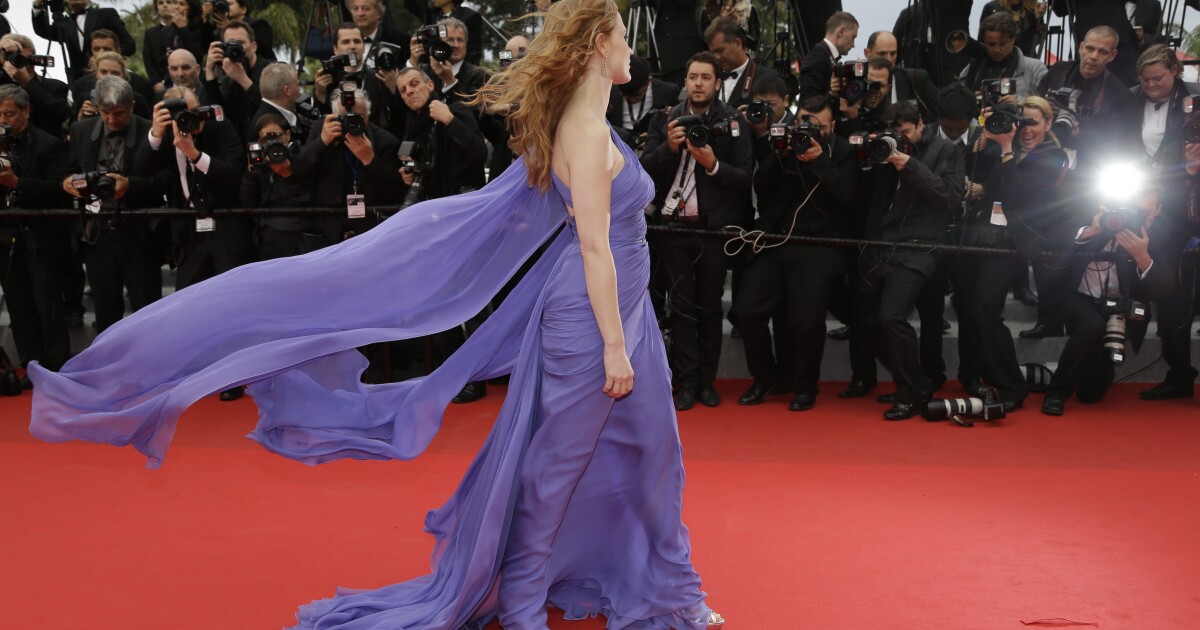 Missouri lawmakers have tried the last five sessions to restore the state’s film production tax credit program, which expired in 2013.

During the 2021 session, state Sen. Denny Hoskins, R-Warrensburg, sponsored Senate Bill 367 , the proposed Show Missouri Film & Digital Media Act, which sought to reauthorize a film tax credit like 35 other states do, including five that frame Missouri.

Under SB 367, the Missouri Department of Economic Development (MEC) would approve projects that get the tax credit and conduct a full audit of expenditures before production companies receive tax credits.

If at least half a project is filmed in Missouri, an additional 5% of expenses would be awarded and another 5% can be granted if MEC determines the film “positively markets Missouri.”

SB 367 required all tax credit recipients to include a logo in the film credits to indicate the project was filmed in Missouri.

The bill died after one hearing before the Senate Economic Development Committee in February, where it was endorsed by former Missouri Motion Media Association's Joni Tackett.

The incentive program outlined in SB 367 is a good step, Tackette said, but capping it at $4.5 million won’t draw the productions the state wants – including shows with settings in Missouri, like “Ozark,” “Sharp Objects” and “Three Billboards Outside Ebbing, Missouri,” that were filmed in other states.

With pre-filing for the 2022 session is open through Dec. 1, a tax credit program for film production has not yet been introduced.

But Rep. Bruce DeGroot, R-Chesterfield, said he will introduce a proposed ‘Entertainment Industry Jobs Act’ (EIJA) in 2022 that will provide incentives for the live event and production industry, including film.

“Let me say that again, this proposal will bring new money into the state. Missouri is currently receiving virtually no investment in this industry,” he wrote in a Tuesday Missouri Times’ column. ”A key feature of the EIJA is that, unlike other proposals, if no business expenditures are made in Missouri, no incentives are awarded.”

Because of “Missouri’s central location and access to interstate and airport transportation,” he said, it is “ideal for sustainable development in music and film manufacturing infrastructure to meet this demand, bringing additional money into the state that would otherwise be spent outside of Missouri.”

There are numerous developments planned for the St. Louis area “to start the process of making Missouri a preferred location,” DeGroot writes.

“The EIJA does not pick winners or losers in the marketplace: It only requires minimum expenditures in Missouri be reached. No incentives are provided unless those significant expenditures are made in the state,” DeGroot writes. “Under the requirements of EIJA, the expenditures made in Missouri will always far exceed the number of incentives available.”

U.S. Rep. Waters under fire again for paying her daughter with campaign funds