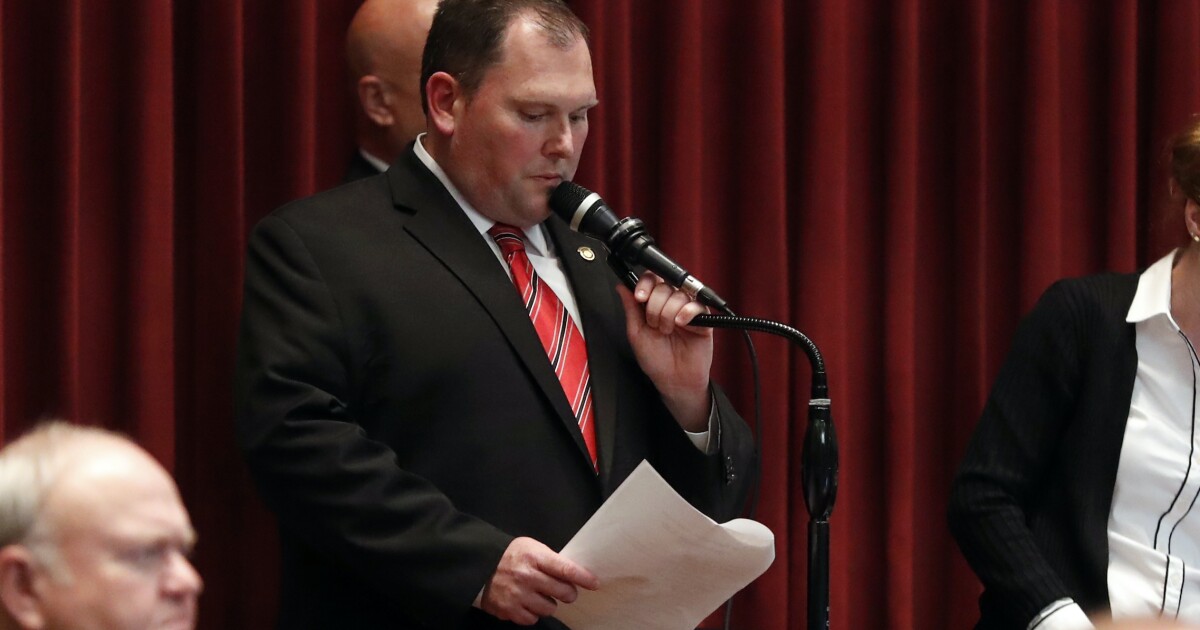 The special session convened Thursday in Jefferson City. It is the second since lawmakers adjourned their 2020 session last spring and follows Tuesday’s general elections, which saw Republicans cement House and Senate supermajorities.

The 163-member House, which includes at least 46 lame-duck lawmakers who will not serve in the 2021 Legislature, convened Thursday and is scheduled to mull Parson’s supplemental budget request through Tuesday.

With sustained GOP dominance assured — Republicans have a 113-47 House advantage that will be 115-48 next year, and a 24-10 Senate advantage that will be 25-9 in 2021 — there is no urgent political need for a lame-duck assembly to adopt COVID-19 liability protections on behalf of the state’s business constituency, Republican lawmakers said Thursday as the special session began.

But, they argued, there is a clear economic justification for alacrity because time is of the essence for businesses that are now uncertain about their potential liabilities in COVID-19 lawsuits, making the swift adoption of a protective measure for employers vital for the state’s economic recovery.

“The cost of this pandemic has been dire not only in the lives that have been lost, but also with the massive disruption we have seen for Missourians and Missouri businesses in all parts of the state,” House Majority Floor Leader Rob Vescovo, R-Jefferson City, said in a letter to Parson Thursday. “If we are to give our state the best chance to recover from this ongoing pandemic, it’s imperative that we take on these issues sooner rather than later.”

Parson, who secured his first full term as governor Tuesday with a convincing 17-percent victory over Democratic challenger state Auditor Nicole Galloway, said while campaigning that he would be amenable to expanding the special session to focus on COVID-19 liability protections for businesses.

He reiterated that pledge at a Thursday afternoon press conference.

“We’ve wanted to do COVID-19 from the beginning,” he said, adding that his office would be in contact with lawmakers to see if it’s feasible to pass a liability bill during such a short session.

In Parson’s request outlining his proposed allocation for the remaining $1.2 billion from the $3 billion Missouri received in Coronavirus Aid, Relief and Economic Security (CARES) Act in March, the Governor’s Office is seeking more than $764 million in state and federal funds for pandemic relief, mostly for child support aid, job training grants and school nutrition services.

Parson’s office is asking for $140 million for testing, tracing, reporting and other expenses related to mitigating the virus; $75 million in federal stimulus for school districts to pay for school lunch programs; $34 million for the Department of Labor and Industrial Relations to pay for unemployment assistance programs.

The Republican House caucus Wednesday named Rep. Dean Plocher, R-Town and Country, to serve as majority floor leader for the next two years.

Parson called Missouri lawmakers to a special session in July. By the time it adjourned 55 days later, two of his seven proposed crime-related bills were adopted.