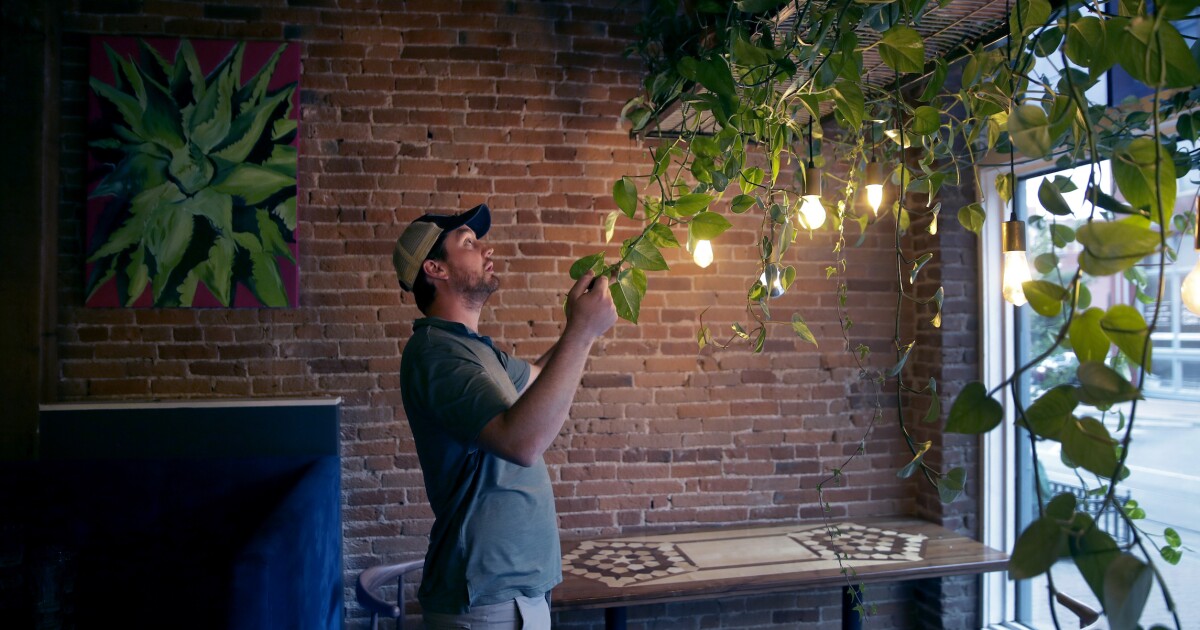 Missouri residents pay 7.85 percent of their income per capita toward property, income and sales taxes – or $3,695 per person – according to a new study examining tax burdens in the 50 states and the District of Columbia.

The share of income paid by Missouri residents for these three taxes represented the 37th highest state tax burden among the 50 states and Washington, D.C., the HireAHelper website reported. The state’s residents paid 2.28 percent of their income on property taxes, according to the website, which provides moving services.

The percentages of income going toward the state taxes vary significantly among the states, the study said, from nearly 13 percent in New York to just over 5 percent in Alaska, researchers said. The study uses data from the U.S. Census Bureau and U.S. Bureau of Economic Analysis to measure state tax revenues collected as a share of states’ total personal income per year.

The analysis points out that some states, such as North Dakota and Alaska, rely heavily on severance taxes on oil, natural gas and other resources so that taxes on individuals remain relatively low.

Tax Burdens Imposed by the 50 States