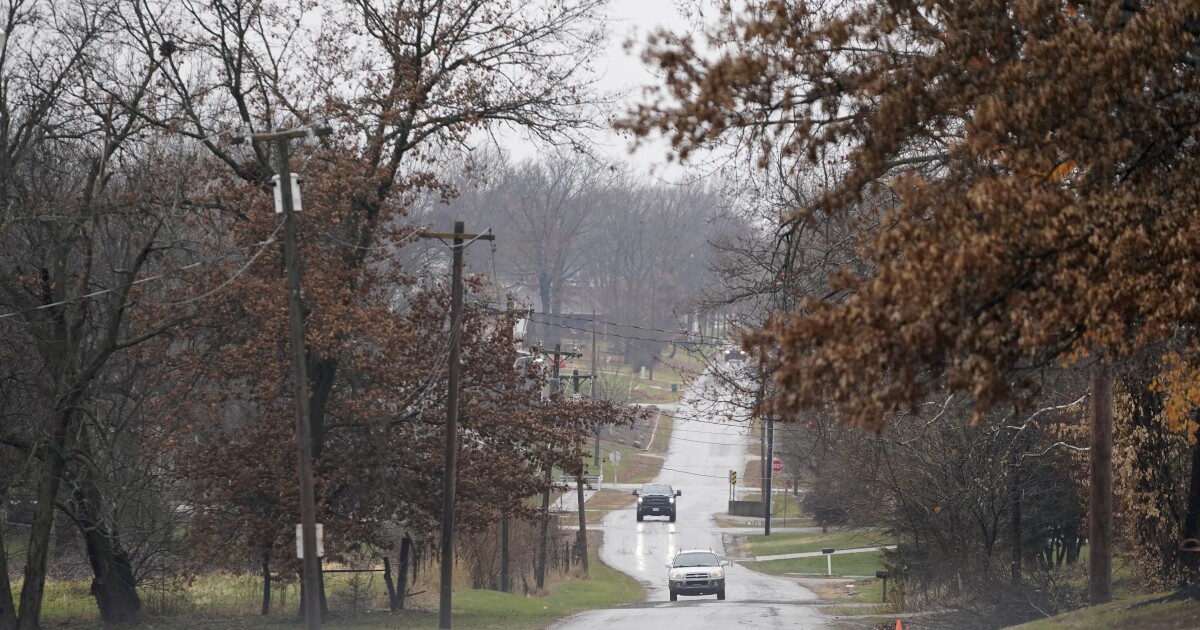 More people died on the state’s roadways in 2020 than any year since 2007, including a record number of pedestrians, according to preliminary data released Thursday by the Missouri Department of Transportation (MoDOT).

“The pandemic reminded us even if a large portion of vehicles are removed from the roadways, poor driving behaviors still have significant and often deadly consequences,” MoDOT State Highway Safety and Traffic Engineer Nicole Hood said in a statement.

“Poor driving behaviors” cited by MoDOT include 25-percent increases in unbuckled and speed-related fatalities in 2020 compared to the previous year.

MoDOT said 67 percent of drivers and passengers who died on Missouri roadways in 2020 were unbuckled; nearly 40 percent, or 389 people, died in crashes “involving excessive speed or driving too fast for conditions,” the department said.

“In addition,” the release states, “there were 126 pedestrians killed in 2020 — the largest number of pedestrian fatalities in Missouri ever recorded.”

“Preliminary data tells us that during the national health emergency, fewer Americans drove, but those who did took more risks and had more fatal crashes,” NHTSA said.

While “poor driving behaviors” such as speeding are certain contributors, Missouri’s roads themselves are also certain to be named a “big culprit” in the carnage by state lawmakers who want to raise the state’s motor fuel sales tax for the first time in a quarter century.

SB 262 was advanced by the Senate Transportation, Infrastructure & Public Safety Committee of Feb. 9.

Rep. Steve Butz, D-St. Louis, has introduced a similar House proposal, House Bill 114. Filed Dec. 1, HB 114 has not been heard before a committee.

House Transportation Committee chair Rep. Becky Ruth, R-Festus, has filed HB 1044, which also calls for annual increases of 2-cents a gallon for five years but would allow taxpayers to annually claim refunds of the additional gas tax they paid for.

If adopted, the measures must be approved by voters in a referendum. In 2014 and 2018, lawmakers agreed to increase gas taxes but voters said no.

Missouri’s 17 cents a gallon gas tax, adopted in 1996, is the nation’s second-lowest behind only Alaska’s 14 cents per-gallon tax.

While the state’s 33,800 miles of roads is the nation’s seventh largest, its road funding ranks 45th of all 50 states, according to transportation research nonprofit TRIP.

The state has between $8-$10 billion in “unfunded” road needs, according to MoDOT, which saw a $38 million shortfall in anticipated 2020 highway-user revenues because of the pandemic-induced decline in traffic volume.

MoDOT Thursday did not address the bills seeking to raise the motor fuels sales tax, but introduced an initiative called “Show-Me Zero, Driving Missouri Toward Safer Roads.” to “reduce traffic deaths to zero.

“Ultimately,” Hood said, “our success will be dependent upon everyone’s willingness to take personal responsibility for safely using the transportation system and demanding others do the same.”