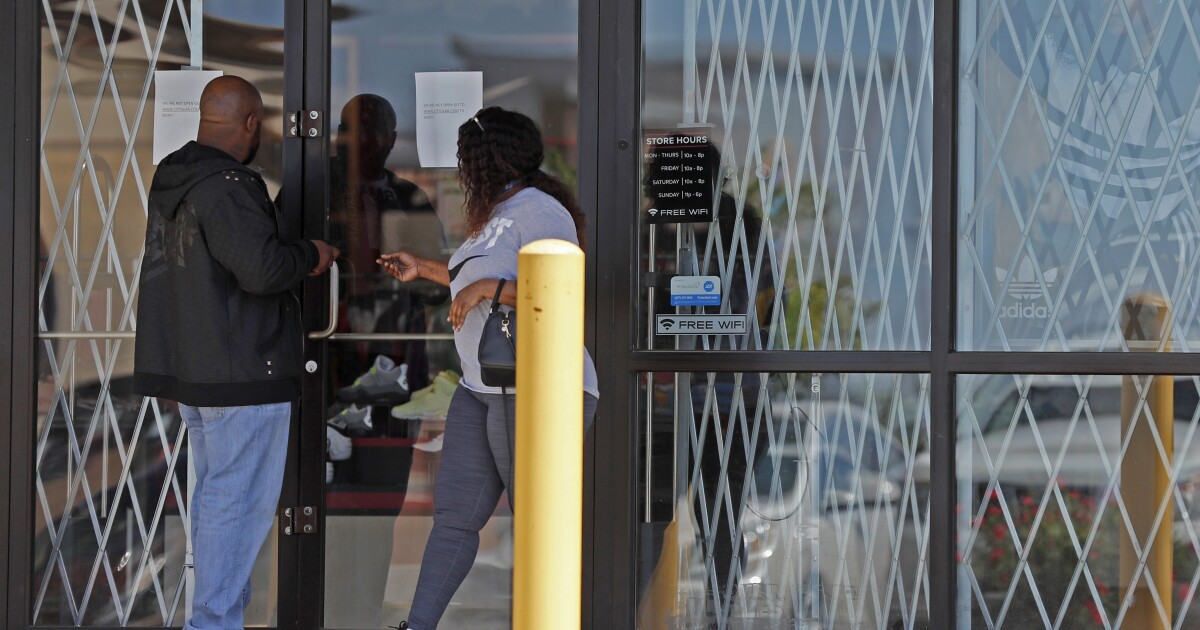 The state’s unemployment rate dropped to 4.9% from 7 % in August.

“The Missouri labor market’s recovery resumed in September 2020,” said a report from the Missouri and Economic Research Center.

Further down in the report, however, was this statement: “The over-the-month drop is due in part to the unemployed workers exhausting their Unemployment Insurance benefits and leaving the labor market.”

The civilian labor force in Missouri force actually shrunk 2.3% from August to September as thousands of workers gave up trying to find jobs, the report said.

Unemployment rates attempt to measure, “what fraction of people who would like to work, are not able to find work right now,” Ian Fillmore, assistant professor of economics at Washington University in St. Louis told The Center Square.

When people quit trying to find a job, “They actually disappear from the unemployment numbers,” said Fillmore.

That can make the unemployment rate decline, “not because people found jobs but because they stopped looking for work,” said Fillmore.

What a difference a year and a pandemic made in Missouri’s job market.

Even after declining in September, the unemployment rates “was still nearly 50-percent higher than the September 2019 rate,” due to COVID-19 layoffs, the state said.

The pandemic resulted in “large segments of the economy that haven’t been able to produce anything or very much relative to a year ago,” Fillmore said.

The ultimate fix for the economy will be for the pandemic to end, said Fillmore.

“I think we are going to limp along until we reach herd immunity,” he said. “By far, the best way to do that is with a vaccine.”