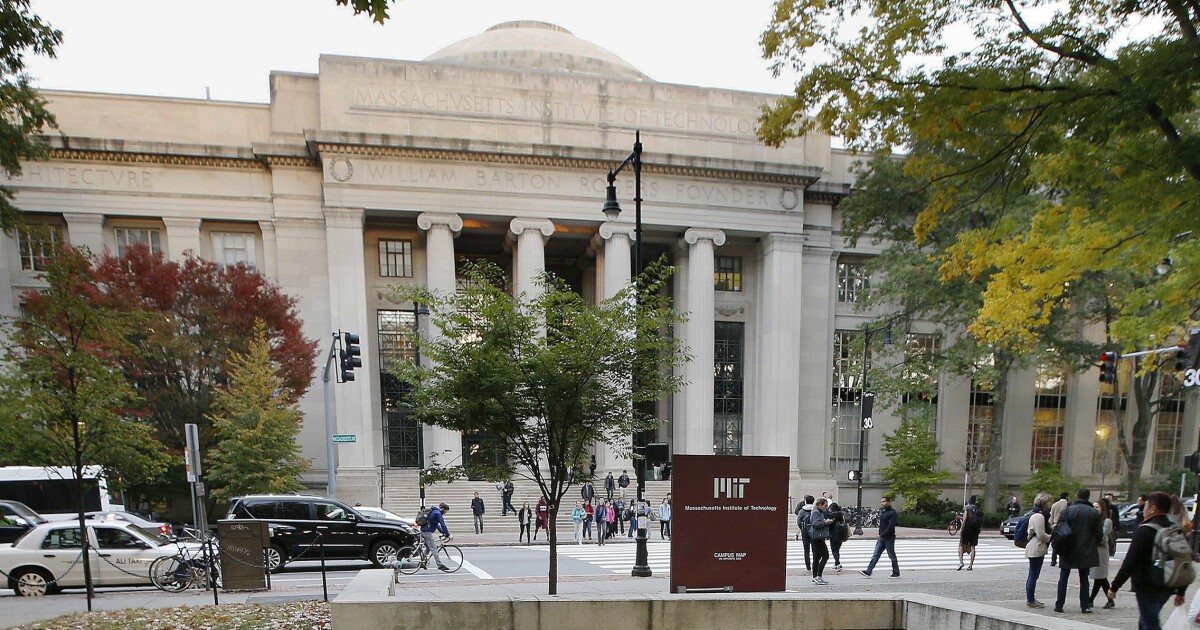 Gang Chen, a top professor within the mechanical engineering department at MIT, was “charged by criminal complaint with wire fraud, failing to file a foreign bank account report, and making a false statement in a tax return,” the Justice Department said, adding that this was “in connection with failing to disclose contracts, appointments, and awards from various entities in the People’s Republic of China to the U.S. Department of Energy.” At times, the U.S. Attorney’s Office District of Massachusetts said in a statement, Chen was working directly at the behest of Chinese government officials.

Chen is the director of the MIT Pappalardo Micro/Nano Engineering Laboratory and director of the Solid-State Solar Thermal Energy Conversion Center. Since 2013, his research at MIT has been funded by more than $19 million in grants and awards from the Department of Energy, the Pentagon, the Defense Advanced Research Projects Agency, and other federal agencies, according to charging documents. At the same time, investigators said Chen and his research group received at least $29 million in foreign funding, including $19 million from China’s Southern University of Science and Technology.

“MIT was deeply distressed by the arrest of Professor Gang Chen this morning. MIT believes the integrity of research is a fundamental responsibility, and we take seriously concerns about improper influence in U.S. research,” an MIT spokesperson told the Washington Examiner. “Prof. Chen is a long-serving and highly respected member of the research community, which makes the government’s allegations against him all the more distressing. We are not able to offer any further information related to the government’s complaint at this time.”

The Justice Department said Chen, 56, who came to the United States from China in 1989 and was naturalized in 2000, likely began working with China as early as 2012 and allegedly held various appointments with China “designed to promote the PRC’s technological and scientific development by providing advice and expertise — sometimes directly to PRC government officials — and often in exchange for financial compensation” and that he acted as an “overseas expert” for the Chinese government “at the request of the PRC Consulate Office in New York” and served as a member of at least two Chinese “Talent Programs.”

A special agent with Homeland Security Investigations wrote a 26-page criminal complaint noting that at the same time as he was working with and advising Chinese government officials between at least 2017 and 2019, Chen applied for and obtained an Energy Department grant to fund his MIT research and failed to disclose pertinent information about his affiliations with the Chinese government as required by Energy Department rules. The agent said Chen’s nanoengineering group at MIT “focuses on nanoscale transport and energy conversion phenomena,” and its research “has applications in energy storage, conversion, and utilization.” The agent said that Chen “has made important contributions to the understanding of heat conduction in nanostructures, and his research has advanced a wide range of technologies” even as he has likely been helping China advance while receiving U.S. funding.

A number of other researchers have been arrested recently for allegedly concealing their ties to China’s Thousand Talents program while receiving U.S. government grants, and the U.S. has arrested and charged a number of scientists, including Harvard’s chemistry department chairman, Charles Lieber. The Justice Department said in November that, in the past year, it had also brought fraud, false statements, tax, smuggling, and other charges against 10 academics working at U.S. research facilities.

FBI Director Christopher Wray said in July that the FBI has more than 2,000 active investigations that trace back to the government in China and that these cases represented a 1,300% increase from one decade ago.

The criminal complaint against Chen quoted a lengthy email that he sent himself from his MIT email account in 2016 that appeared to outline is thoughts on how to leverage his position with MIT to work with China.

Investigators noted Thursday that Chen “also allegedly failed to disclose to the IRS in his 2018 tax return that he maintained a bank account in the PRC with more than $10,000 in 2018.” Overall, the charge of wire fraud could result in up to 20 years in prison, the charge of making false statements could land him up to five years in prison, and the charge of failing to file a foreign bank account report could get him five years behind bars, though sentences are generally more lenient.

John Demers, the assistant attorney general for national security, said in December that more than 1,000 foreign researchers affiliated with the Chinese military left the United States following a crackdown this summer that resulted in half a dozen members of China’s People’s Liberation Army studying in the U.S. being arrested and charged with lying on their student visa applications.