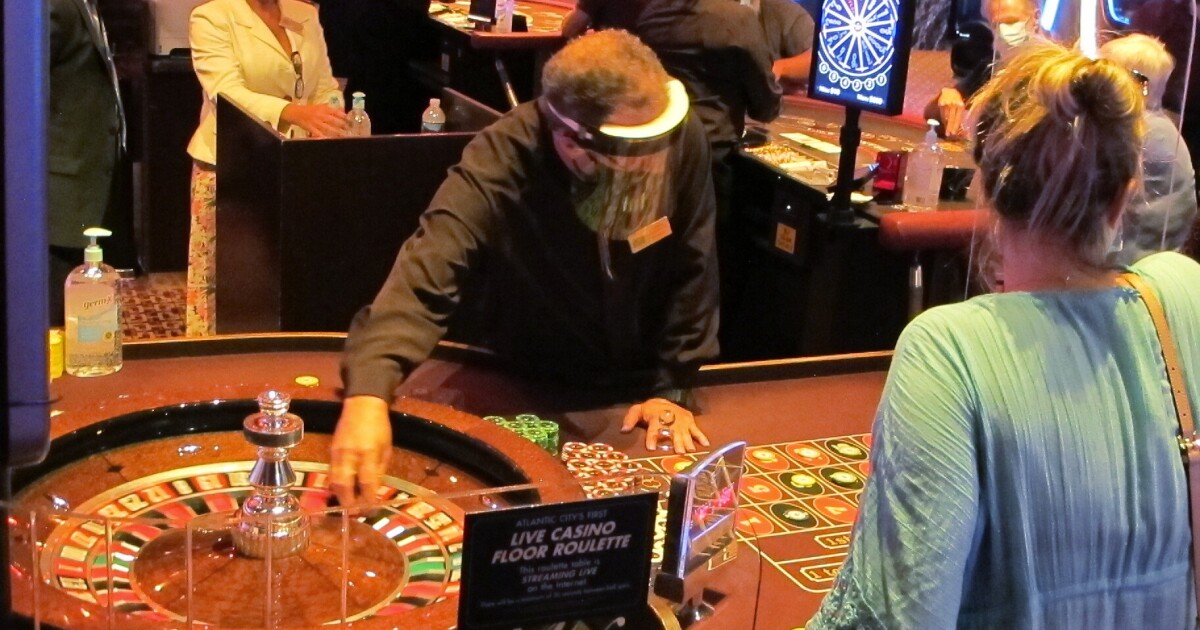 Most Louisiana parishes voted to legalize betting on sporting events, though when the practice will officially be legal, and what forms it will take, remains to be decided.

Voters in 55 parishes representing about 95 percent of the state’s population approved the referendum legalizing sports wagering in their areas, according to Louisiana Wins, which backed the proposal.

“Louisiana was missing out on tax revenue from not having legal sports wagering, and now we will be able to raise revenue to support our state’s many needs,” Ryan Berni of Louisiana Wins said.

Last year, legislators debated and ultimately rejected a sports betting proposal that would have confined legal bets to the state’s casinos. This year’s referendum included no such limitations, only an up-or-down vote to legalize in a given parish, leaving lawmakers to work out the details next year.

Louisiana could generate between $237 million and $332 million in sports betting revenue annually, according to a 2019 analysis by Spectrum Gaming Group, a gambling industry consulting firm, prepared for Louisiana Economic Development. That estimate incorporates significant spending by visitors from outside the state to Louisiana casinos.

Beyond the direct spending, the consultants said sports betting may draw a younger demographic to the state’s casinos, which have experienced declining revenue in recent years. Letting Louisiana’s casinos compete on a level playing field with those in other states that already let their customers bet on sporting events has been one of the primary arguments for legalization proponents.

To fully realize the revenue potential, Louisiana would also have to legalize digital gaming and allow betting on college sports along with professional contests, the consultants said.

“In order to curtail the illegal market, Louisiana must ensure that regulated sports betting is taxed at a reasonable rate – 15 percent or less – so that gamblers can be offered attractive enough odds to stay in state,” the consultants say. “For optimal results, sports betting must also be made as accessible as illegal sports betting, which may require the inclusion of digital wagering, to compete against sites that are presently available for Louisiana residents to place sports bets online.”

Opponents say any expansion of gambling costs the state more money than it brings in. A Baylor University study found the average cost of one additional pathological gambler is almost $9,400 per year. Those costs can include crime and incarceration, lost job productivity, and increased use of social services.

Almost 3 percent of Louisiana residents are pathological gamblers, according to a study by the Cecil J. Picard Center for Childhood Development & Lifelong Learning at UL-Lafayette.

“Out of state conglomerates spent $1 million to convince a battered Louisiana that we can gamble our way out of financial woe,” Louisiana Family Forum President Gene Mills said. “LFF opposes sports betting because it, like other forms of wagering, robs personal wealth from Louisiana citizens promising payouts which are simply undeliverable.”