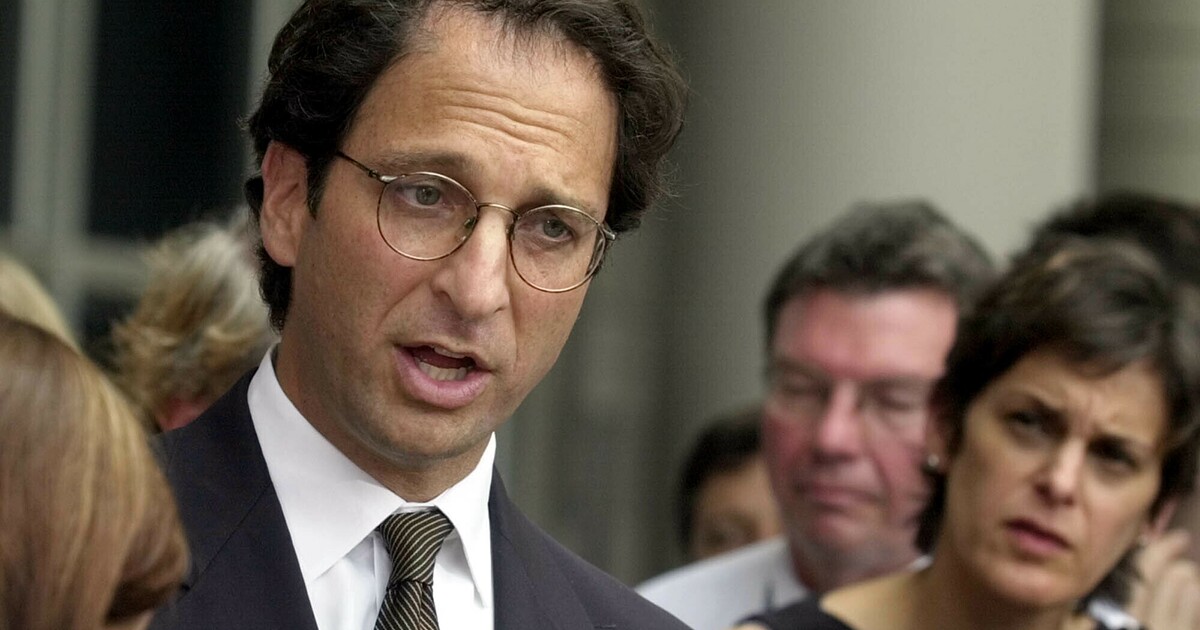 In a new book by Andrew Weissmann, the top prosecutor on former special counsel Robert Mueller’s investigative team misleads about Attorney General William Barr’s characterization of the Mueller report — even as he accuses Barr of misleading about the special counsel's conclusions.

Weissmann, dubbed by some to have been Mueller’s “pit bull” and who has emerged as a vocal critic of President Trump, penned a new book, Where The Law Ends: Inside the Mueller Investigation, spending much of the book’s introduction criticizing the letter Barr put out to summarize the main conclusions of the Mueller report in March 2019 before the report’s public release in April 2019. Weissmann claimed that after Barr’s letter was released, “at home in Washington that night, I made the decision to write this book.” Weissmann said Barr’s letter contained “deceptions,” “delicately worded obfuscations,” and “unbridled lies,” and he took specific umbrage with Barr’s characterization of Mueller’s conclusions related to whether the Trump campaign had conspired or coordinated with the Russian government during the 2016 presidential race.

But in so doing, Weissmann misled how Barr characterized that section of Mueller’s report, selectively quoting Barr’s letter while failing to quote the report’s specific relevant conclusions related to coordination and conspiracy — something that Barr did a bit, however.

“Barr’s letter claimed that we ‘did not find that the Trump campaign or anyone associated with it conspired or coordinated with Russia in its efforts to influence the 2016 U.S. presidential election.’ In fact, we had found a lot of evidence of the campaign coordinating with Russians; what our report actually said was that this evidence was not sufficient to charge the president or any of his campaign staff with a criminal conspiracy,” Weissmann wrote. “Any lawyer would know that the two are vastly different — and the attorney general surely understood the distinction. Yet Barr did not acknowledge that. Instead, he chose to say we did not ‘find’ a conspiracy or coordination — which slyly presented our report in laymen’s terms as a complete exoneration.”

Weissmann added: “Barr repeatedly stated that the special counsel ‘did not find’ that the Trump campaign conspired with the Russian actors. What actually happened is that we did not find sufficient evidence of a conspiracy to bring a criminal case — which requires proof beyond a reasonable doubt. It is not true that we did not find any evidence — what was what the Barr letter was widely interpreted to claim.”

Barr’s letter stated that Mueller’s report “outlines the Russian effort to influence the election and documents crimes committed by persons associated with the Russian government in connection with those efforts” and “further explains that a primary consideration for the Special Counsel's investigation was whether any Americans — including individuals associated with the Trump campaign — joined the Russian conspiracies to influence the election, which would be a federal crime.” The attorney general then wrote the line that Weissmann repeatedly maligned, saying, “The Special Counsel's investigation did not find that the Trump campaign or anyone associated with it conspired or coordinated with Russia in its efforts to influence the 2016 U.S. presidential election.”

Barr’s next line quoted directly from Mueller’s own report — something Weissmann barely did in his book related to this specific controversy — with the attorney general noting that the report said, “The investigation did not establish that members of the Trump Campaign conspired or coordinated with the Russian government in its election interference activities.” Weissmann’s book doesn’t mention that Barr quoted this line from Mueller’s report, and it does not quote this line from Mueller’s report either.

Barr’s letter included a footnote, where the attorney general wrote that “in assessing potential conspiracy charges, the Special Counsel also considered whether members of the Trump campaign ‘coordinated’ with Russian election interference activities” and that Mueller defined “coordination” as an “agreement — tacit or express — between the Trump Campaign and the Russian government on election interference.”

“Like collusion, ‘coordination’ does not have a settled definition in federal criminal law,” the Mueller report noted. “We understood coordination to require an agreement — tacit or express — between the Trump Campaign and the Russian government on election interference. That requires more than the two parties taking actions that were informed by or responsive to the other’s actions or interests. We applied the term coordination in that sense when stating in the report that the investigation did not establish that the Trump Campaign coordinated with the Russian government in its election interference activities … In evaluating whether evidence about collective action of multiple individuals constituted a crime, we applied the framework of conspiracy law, not the concept of collusion.”

This is not the first time that Weissmann has misled people about the Mueller report. Back in August, the Washington Examiner reported that Weissmann mischaracterized Mueller’s testimony related to whether Trump had been truthful in his written questions to the special counsel’s office. And Weissmann's criticisms that the Mueller team should've done more prompted a rare public statement from Mueller, who said Weissmann's critiques were based on “incomplete information” and that the special counsel made his determinations “without any interest in currying favor or fear of the consequences.”

FBI Special Agent William Barnett, one of the lead investigators on the inquiry into retired Lt. Gen. Michael Flynn, jokingly referred to the Trump-Russia investigation as “Collusion Clue” and argued that many investigators, including some on Mueller’s team like Weissmann, were out to “get Trump.” Republican Senate Judiciary Committee Chairman Lindsey Graham has floated bringing in Weissmann to testify.

Weissmann, fired FBI Special Agent Peter Strzok, the Mueller report, and Mueller’s testimony all discredited a recent New York Times story relied upon by Democratic House Intelligence Committee Chairman Adam Schiff in his call last week for inspectors general from the Justice Department and intelligence community to investigate issues related to the counterintelligence inquiry of Trump by Mueller and the FBI.

U.S. Attorney John Durham is conducting an investigation into the origins and conduct of the Trump-Russia investigation.

Reeves touts education, economy in State of the State address

DHS Sec’s Meeting with Border Patrol Agents Blows Up in His...

Democrats Care More about Ukraine’s Border Than Ours