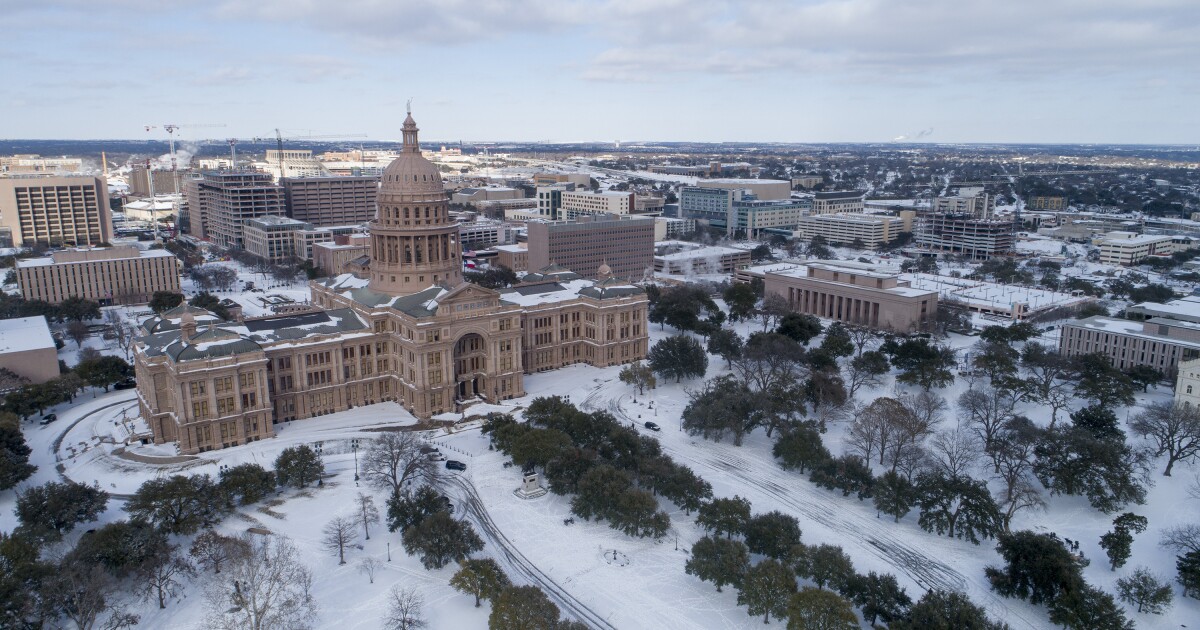 Staff from six state agencies are being deployed to help local officials clear roadways and assist essential workers in the health care and power grid industries in the wake of 2.7 million Texans being left without power after a winter storm hit the state.

Additionally, the Texas National Guard is conducting welfare checks and assisting local authorities with relocating the elderly and homeless to warming centers throughout the state.

Individuals without power or transportation are being transferred to one of 135 local warming centers that have been established across Texas.

Gov. Greg Abbott sought and received a waiver from the U.S. Department of Energy to allow Texas power generators to increase production.

However, the waiver wasn’t enough because some of the generators needed to increase production were inoperable because they were frozen. The governor’s office says power companies are working to get these generators back online.

“Due to the severe weather and freezing temperatures across our state, many power companies have been unable to generate power, whether it’s from coal, natural gas, or wind power,” the governor said in a statement. “ERCOT and the PUC are working non-stop to restore power supply. The state has also deployed resources to assist Texans without power and to help essential workers continue to carry out their jobs. In the meantime, I encourage all Texans to continue to stay off the roads, and conserve energy as state agencies work with private providers to restore power as quickly as possible.”

To help Texans throughout the state, employees and equipment are being utilized through six state agencies.

The Texas Parks and Wildlife Department has deployed 585 personnel, 531 4×4 vehicles, 50 UAS, one aircraft and nine K9 teams to respond to events in areas adversely affected by winter weather.

ERCOT’s ability to provide power has been limited by the ability of private power generators of all sources, including natural gas, wind and solar, to generate power for the grid, the governor’s office said.

A winter disaster declaration was issued for all 254 counties, the first time in state history.