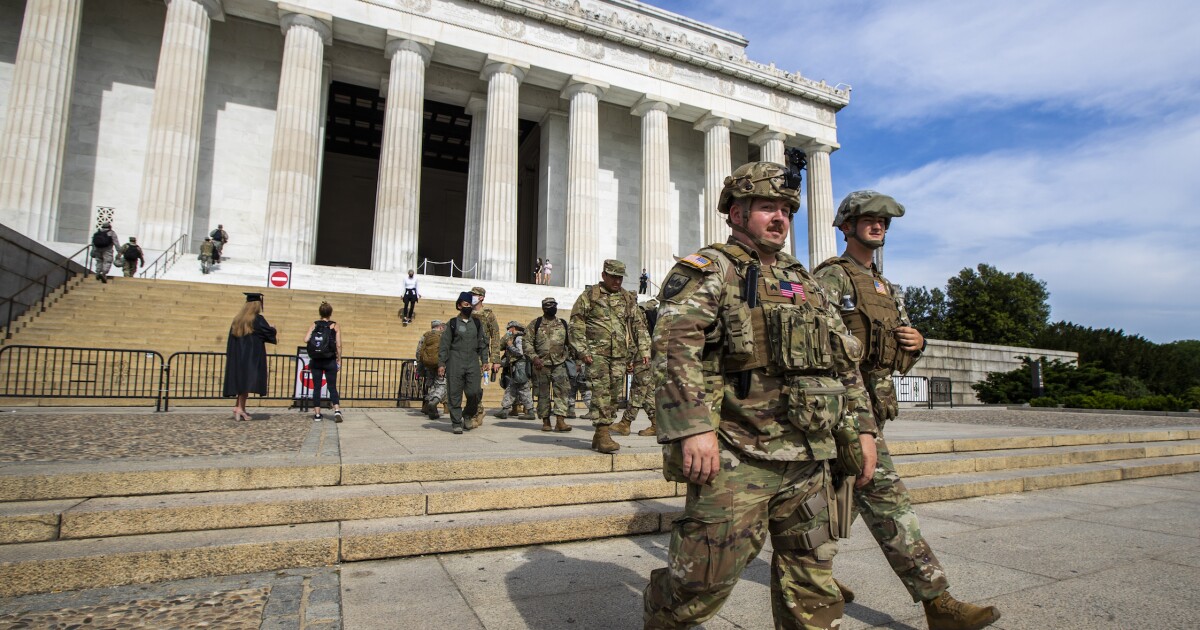 All of the National Mall will be shut down for the entire day of President-elect Joe Biden’s inauguration.

The landscaped park, where people typically gather to watch presidential inaugurations on large jumbotrons, will only be open for security and for media covering the event, the Washington Post reported, citing two people familiar with the plans.

“That means no one will be able to get into the Mall,” one official said. “I would think about it as if you are going to watch, you are not going to be able to see anything. You would maybe be able to see the top of the Capitol.”

Up to 20,000 National Guard units are being deployed to Washington to bolster security after last week’s chaos at the Capitol that resulted in dozens of injuries, damage to the historical building, and the deaths of several people.

Biden’s announced on Wednesday that he has been briefed by senior officials about potential threats during his inauguration, set for Wednesday, and the safeguards being put in place.

“The team is engaging with the current administration to gain as much information as possible on the threat picture, and on the preparations being put in place to deter and defend against violent disruptions or attacks,” the transition team said in a statement.

With security concerns mounting, Biden will no longer take an Amtrak train from his namesake station in Delaware to Washington's Union Station, as he used to do as a senator and single father raising his children.