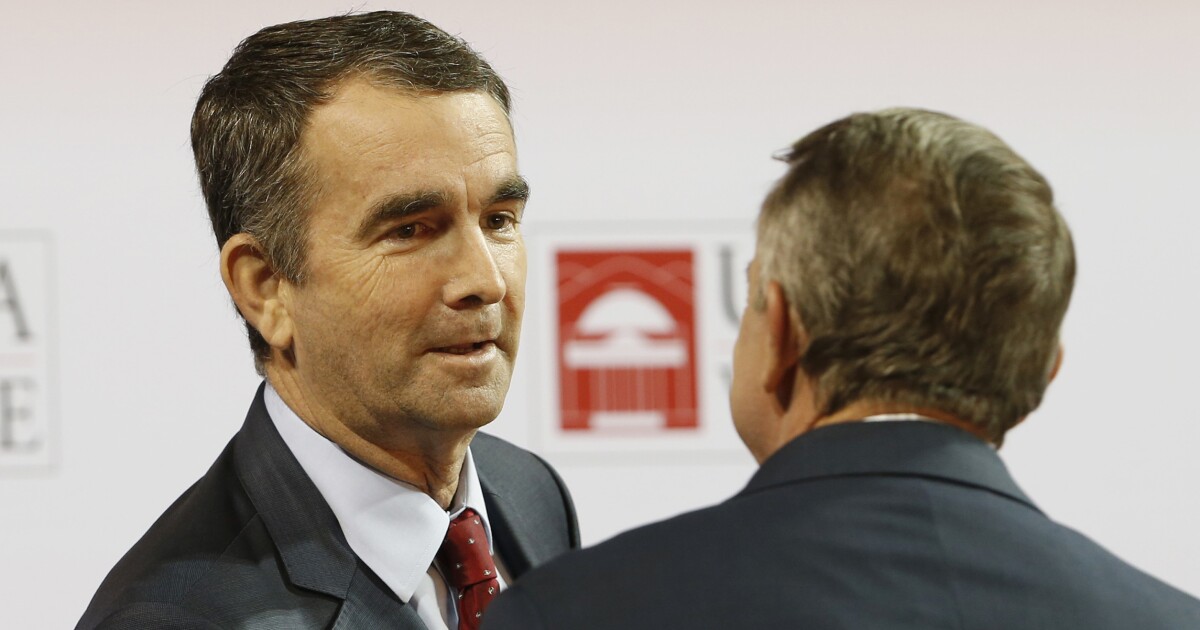 Northam awarded the Brunswick’s Industrial Development Authority $400,000 through the Agriculture and Forestry Industries Development Facility Grant, which is the county’s first grant of that kind. The Virginia Tobacco Region Revitalization Commission also awarded $500,000 for the project because it will bring alternative jobs to a region that used to be more heavily supported by the tobacco industry. A $35,000 planning grant will assist with the architectural and engineering work.

“As the Commonwealth’s largest and oldest industry, agriculture is an integral part of Virginia’s economic wellbeing—especially in rural areas,” Northam said in a statement. “I commend the members of Southern Virginia Vegetable Packing and all of the public and private sector partners who have made this project a reality. They have set an example for how we can all work together to support Virginia agriculture and the communities that rely on this important industry.”

Old Dominion Organic Farms, which is a member of the packing company, will operate the facility. The state estimates that the project will create 40 new jobs and process almost $24 million in vegetables grown in the commonwealth supporting more than 22 farms. About 80% of the vegetables will be organic.

“Access to a facility that provides efficient packing, cooling, and distribution of vegetables for local farmers will create access to markets previously unavailable to them,” Jordan Brandon, the owner of Old Dominion Organic Farms, said in a statement. “This was the key component farmers were lacking to capitalize on the land, equipment, labor, and farming experience they already possess.”

During the Northam administration, the governor has funded 109 businesses with about $10 million in Agriculture and Forestry Industries Development grants.