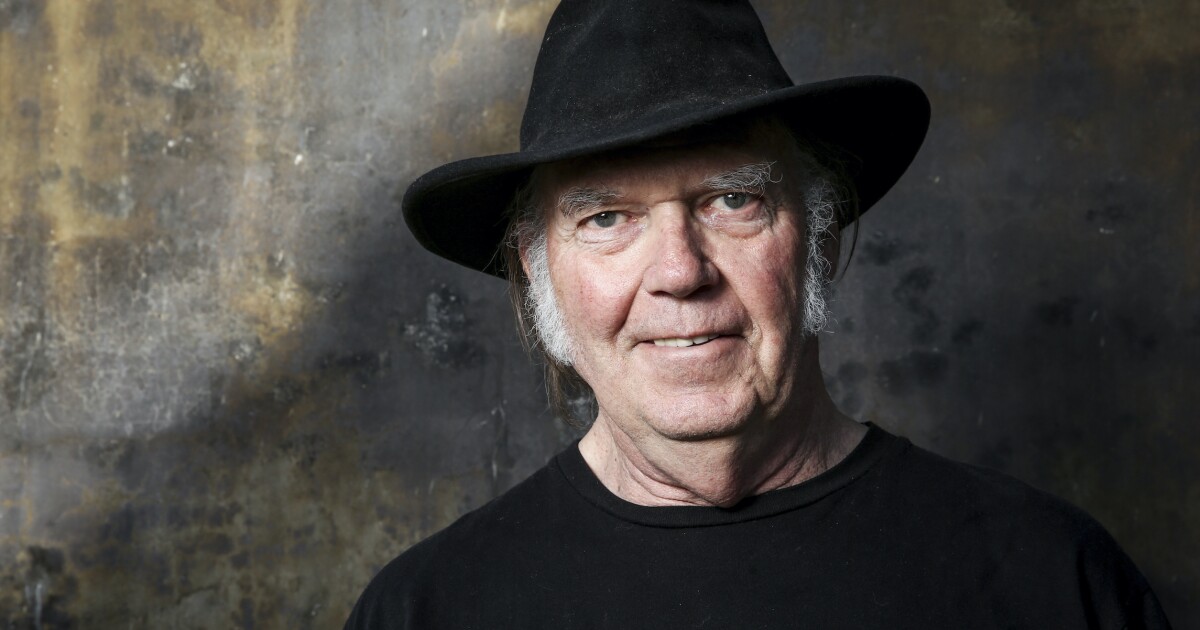 Neil Young ended a copyright lawsuit against President Trump’s campaign over songs played at a rally in Oklahoma earlier this year.

The 75-year-old musician filed papers on Monday to drop the case, according to the Hollywood Reporter. The move comes less than two months before President-elect Joe Biden is set to take office, although Trump has yet to concede the race a month after the election took place.

The lawsuit was initially filed after the campaign played “Rockin' in the Free World” and “Devil's Sidewalk” at the president’s notorious summer rally in Tulsa. Young had alleged that the campaign lacked a performance license.

Other artists have also taken aim at Trump’s use of their songs during his rallies. The Rolling Stones threatened to sue him earlier this year and said that they were working with the music rights group BMI to weigh possible legal action.

“The BMI have notified the Trump campaign on behalf of the Stones that the unauthorized use of their songs will constitute a breach of its licensing agreement,” the Rolling Stones said in a statement. “If Donald Trump disregards the exclusion and persists, then he would face a lawsuit for breaking the embargo and playing music that has not been licensed.’’

The Stones’ hit song “You Can’t Always Get What You Want” has been a regular fixture at Trump rallies and events.