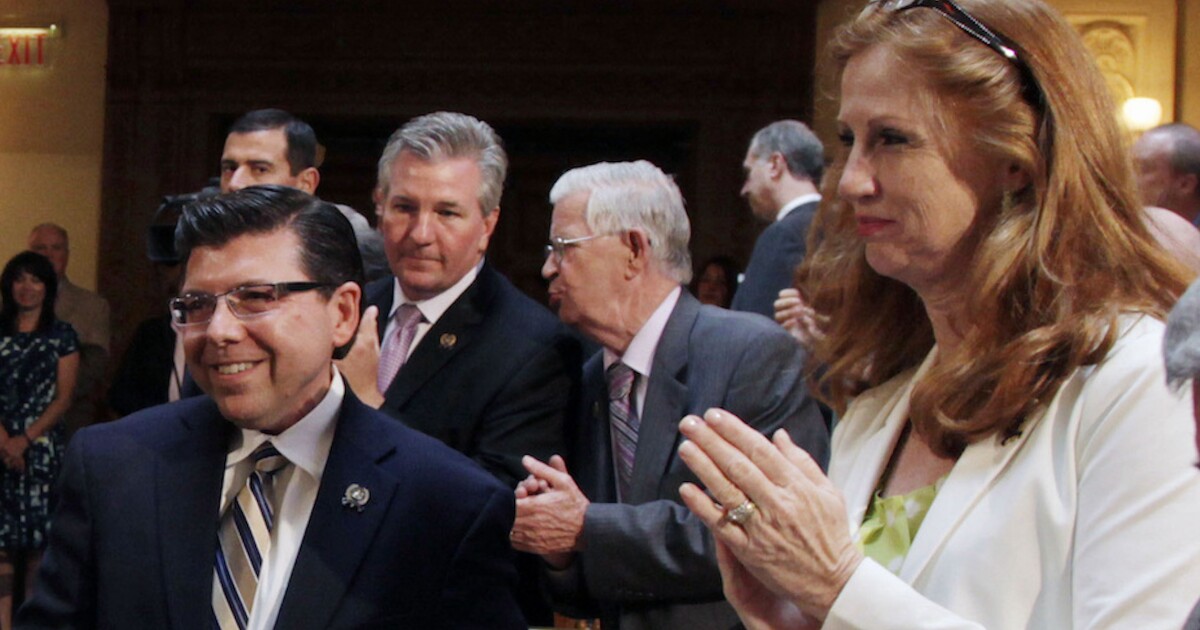 The New Jersey Assembly Labor Committee approved legislation that would exempt some small businesses with no employees from a requirement they obtain workers’ compensation insurance.

The committee voted 9-0 to advance Assembly Bill 508. The state Senate unanimously signed off on their version of the measure, Senate Bill 967, in February.

The bill would exempt partnerships with only two partners and no other workers from the workers’ compensation mandate. It also changes the definition of “employee,” making workers’ comp coverage optional for solo entrepreneurs if they are the only “shareholder” of a corporation.

“Starting a business in this state is plenty expensive as it is, so it’s vital for the Legislature to look for every opportunity to lower unnecessary costs for those creating companies from the ground up,” state Sen. Anthony Bucco, R-Boonton, said in a news release.

“For a one-person business or partnership just staring out, acquiring worker’s compensation insurance solely for themselves is an onerous and expensive mandate,” Bucco added. “Making it optional for some new business owners will allow them to use more of their money to grow their operations and potentially hire more employees in the future.”

Under current state law, businesses that do not have proper workers’ comp insurance could face a $5,000 fine for the first 10 days and up to $5,000 every 10 days after that, according to a news release from Assemblywoman BettyLou DeCroce, R-Morris.

Proponents of the legislation say it is necessary to help businesses survive the COVID-19 pandemic. Similar legislation failed during the previous legislative session.

“This bill removes one of the most bizarre and unnecessary small business regulations in New Jersey,” state Assemblyman Jay Webber, R-Parsippany, said in a news release.

“In a State that routinely overtaxes and overregulates mom-and-pop businesses to death, the current workers’ compensation law literally charges small businesses for premiums when those small businesses have no employees,” Webber added. “Making business owners pay insurance for nonexistent workers is just plain dumb – this bill removes that mandate and injects some common sense into the workers’ compensation system.”