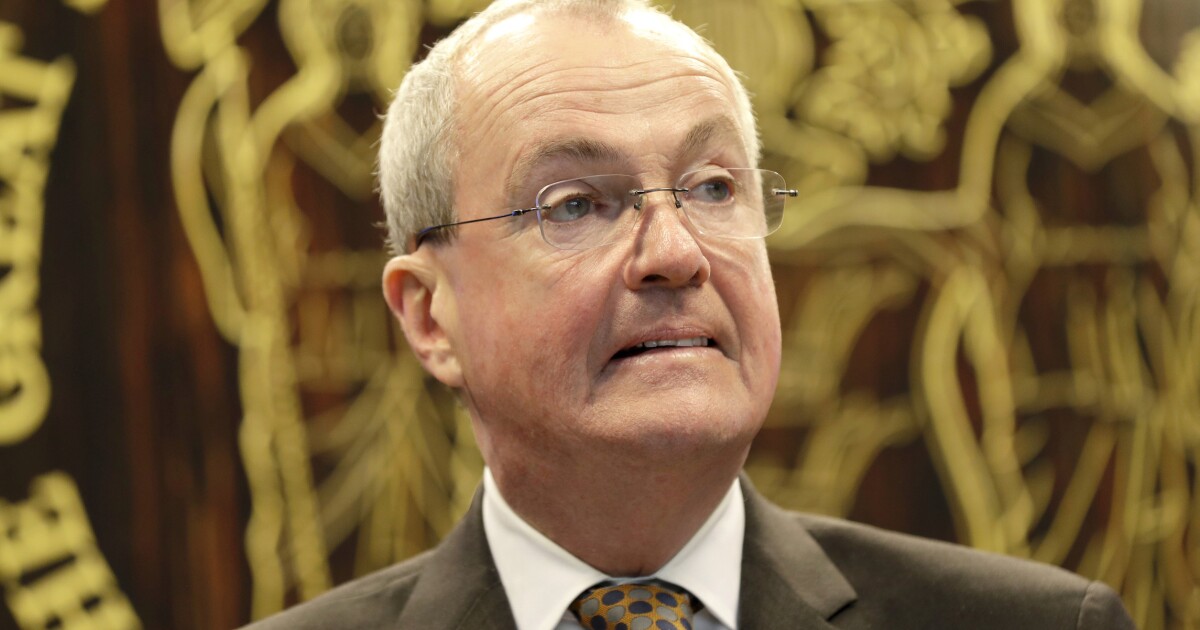 Gov. Phil Murphy has signed into law legislation that legalizes marijuana in New Jersey and a measure to address underage possession and consumption.

However, some lawmakers are crying foul, saying one of the bills goes easy on underage possession.

“Our current marijuana prohibition laws have failed every test of social justice, which is why for years I’ve strongly supported the legalization of adult-use cannabis,” Murphy said in a news release. “Maintaining a status quo that allows tens of thousands, disproportionately people of color, to be arrested in New Jersey each year for low-level drug offenses is unjust and indefensible.

“… This legislation will establish an industry that brings equity and economic opportunity to our communities, while establishing minimum standards for safe products and allowing law enforcement to focus their resources on real public safety matters,” Murphy said.

In November, New Jersey residents voted in favor of legalization. Proponents say the action will “reduce the racial disparities and social inequities that have long plagued our criminal justice system,” as Senate President Steve Sweeney, D-Gloucester, said in a news release.

“This will usher in a new era of social justice by doing away with the failed policy that criminalized the use of marijuana,” state Sen. Nick Scutari, D-Union, said in a news release. “Too many people have been arrested, incarcerated and left with criminal records that disrupt and even destroy their lives. We don’t want the criminal justice system to be an unfair barrier to success.

“By implementing a regulated system that allows people age 21 and over to purchase limited amounts of marijuana for personal use we will bring marijuana out of the underground market where it can be controlled, regulated and taxed, just as alcohol has been for decades,” Scutari added. “New Jersey will now be a leader in legalizing a once stigmatized drug in ways that will help the communities hurt the most by the War on Drugs and realize the economic benefits of the new adult-use cannabis market.”

However, some Republicans are raising concerns about a third measure, S-3454/A-5342, saying it loosens penalties for underage use of marijuana.

“There are virtually no penalties for kids who decide that they want to use marijuana and alcohol,” state Assemblyman Jon Bramnick, R-Union, said in a news release. “Parents are left out of the equation, and that has nothing to do with social justice. Police and parents will not be able to do anything, and kids will know that. Democrats have lost their grasp on reality.”

“The law as it stands criminalizes any response or investigation by a police officer for illegal use by juveniles by detaining someone ‘for a longer period beyond the extent required’ to issue a ‘warning or write-up,’” Insider NJ quoted the state’s Police Benevolent Association (PBA) as saying in a statement. “This statute adds so much guess work and uncertainty that we would advise our members throughout the state to take no law enforcement action regarding marijuana or alcohol use by any party in the state.”