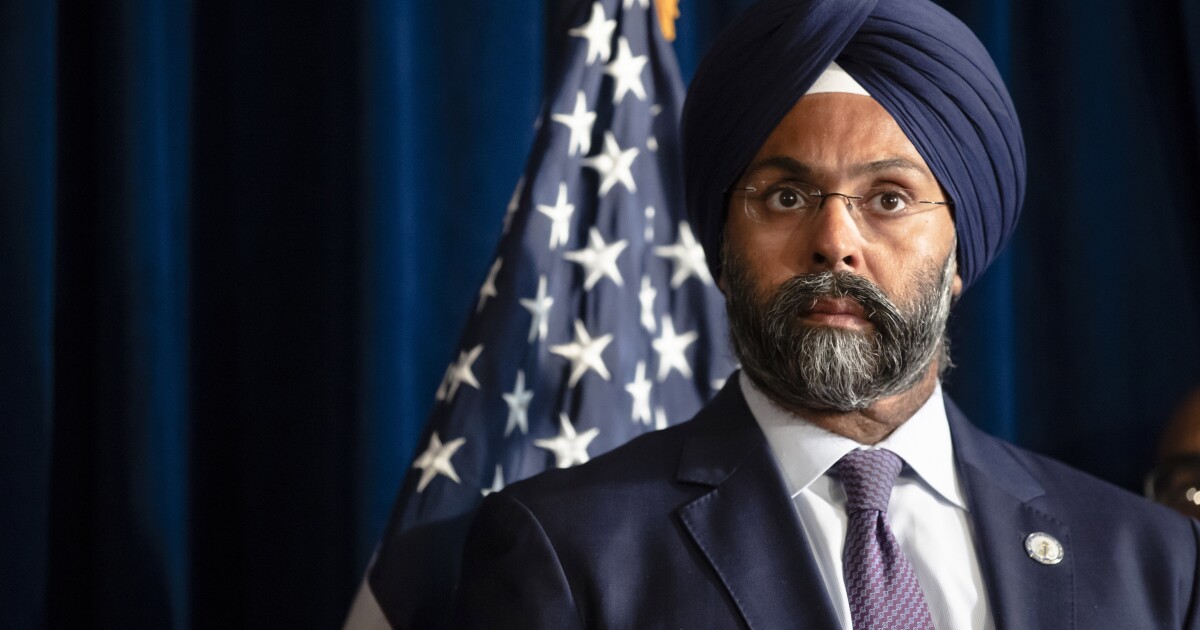 A New Jersey grand jury has indicted four former public officials on charges they took bribes from a cooperating witness on the promise to hire him for government contracts.

The four defendants face charges they took illegal campaign contributions from a tax attorney – identified by news outlets as Morristown attorney Matt O’Donnell – who was cooperating with authorities. In return, the four promised they would use his law firm for government legal work.

“Three of these defendants face potential mandatory minimum sentences for official misconduct in accepting bribes,” Office of Public Integrity and Accountability (OPIA) Director Thomas Eicher said in a news release. “New Jersey has some of the nation’s strongest anti-corruption laws, and we will use them to hold government officials accountable if instead of honestly and faithfully serving the public interest, they betray their duty by corruptly serving their own interests.”

According to authorities, the cooperating witness delivered envelopes and paper bags filled with cash to the defendants and offered checks from “straw donors” – individuals reimbursed for campaign contributions complying with legal limits on individual donations.

“We allege that these former political candidates agreed to sell the authority of their public office or the office they sought in exchange for an envelope filled with cash or illegal checks from straw donors,” Attorney General Gurbir S. Grewal said in a news release. “The conduct alleged in these indictments is old-school political corruption at its worst – the kind that erodes public faith in government and that we are determined to root out.”

According to the New Jersey Globe, Matt O’Donnell entered into a plea agreement but has not pleaded guilty. According to the report, he has continued to bill municipalities for “tax appeal work” and even represented the state in court as a municipal prosecutor.

Jason O’Donnell faces a charge of second-degree bribery in official and political matters.