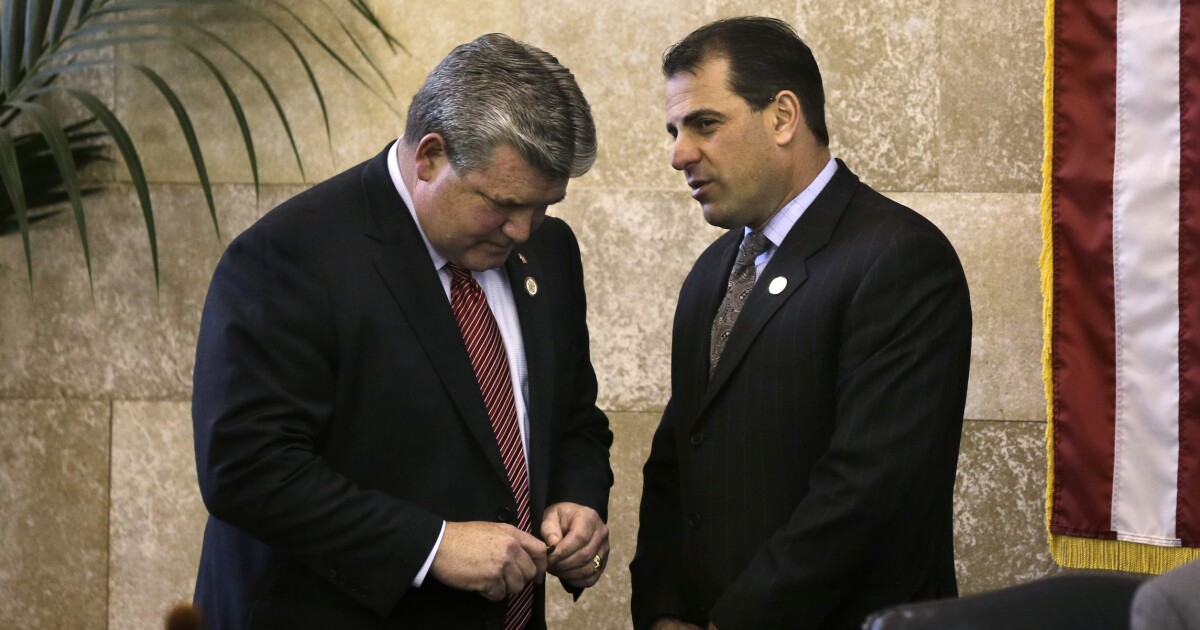 New Jersey has about $200 million remaining from the Coronavirus Aid, Relief and Economic Security Act, and the Senate’s Republican budget officer wants to know how Gov. Phil Murphy intends to spend it.

The state received nearly $2.4 billion in April from the fund after Congress passed the CARES Act to offer relief to states struggling with revenue losses due to the COVID-19 pandemic.

Sen. Steve Oroho, R-Franklin, penned a letter to the governor asking that he use the funds to alleviate financial pressure felt by small businesses and nonprofits.

“All Republican members of the Senate, many of our Democrat colleagues, and the major associations representing small businesses in New Jersey have repeatedly called for a substantial new aid package for nonprofit organizations and small businesses that have suffered tremendously due to restrictions and shutdowns imposed during the COVID-19 pandemic,” Oroho said in the letter. “To date, you have been unwilling to remove artificial caps on nonprofit and business assistance grant programs, including both caps on employer size as well as dollar caps on assistance, that have prevented critical relief funds from getting out the door quickly to the benefit of employers, employees, and the customers they serve.”

The state will lose any unused funds on Dec. 30.

“With all the significant burdens our residents have endured, it would be unconscionable if New Jersey failed to use all the federal funds made available to our State to alleviate COVID-19 by the December 30th deadline,” Oroho said in the letter.

Republicans have been pushing Murphy to use the money since before Thanksgiving. A group of Republican senators and Assembly members called for a special session in November to establish a special loan program for small businesses, including restaurants that have been hit hard with restrictions due to COVID-19.

Special sessions on CARES Act funding have been held in other states, Assemblyman Hal Wirths said at the time.

“Other states are recognizing that waiting for additional federal action is no longer a viable option, and that the economic cost of doing nothing will far outpace the cost of expanding grant programs,” Wirths said in a statement.

Murphy has repeatedly advocated for state funding from any new stimulus programs passed by Congress.

Congress is considering a stimulus package that includes $106 billion to state, local and tribal governments. Federal lawmakers have not indicated when they would vote on the package if it is accepted by both sides.