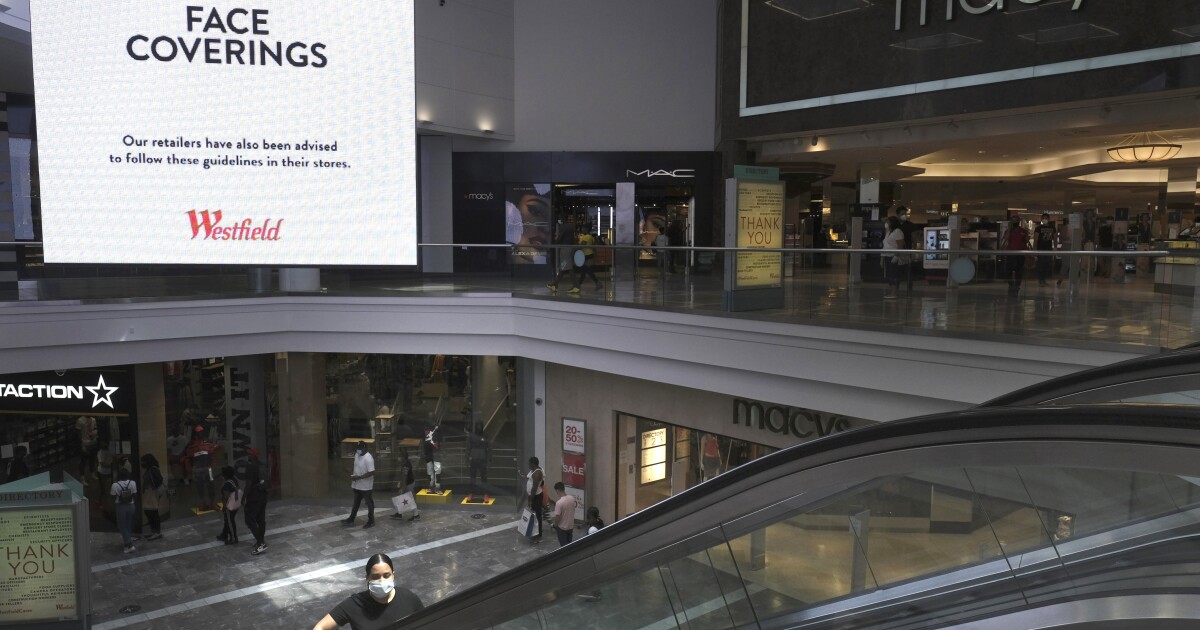 New Jersey saw another 13,500 initial unemployment claims in the latest reporting period, including a spike in new filings from school bus drivers and cafeteria workers who were out of work during Thanksgiving week, according to information released by the New Jersey Department of Labor and Workforce Development.

The number of claims was up 1,300 the week ending Nov. 28 over the previous week, according to the numbers.

“As we see by the numbers of new and continuing claims, workers are still struggling under the weight of layoffs and reductions in hours, as well as the difficulty of finding a new job during COVID,” Labor Commissioner Robert Asaro-Angelo said.

More than 1.8 million New Jersey residents have filed unemployment claims since the pandemic began in March and nearly $19.5 billion in benefits have been mailed out to unemployed workers.

The unemployment rate partially shows how many people are looking for work, according to Tony Michael, JD, who is professor and program director for Family and Community Development at West Virginia University.

Both programs are authorized through the Coronavirus Aid, Relief and Economic Security Act and expire on Dec. 26 unless Congress votes to renew them. Congress was still negotiating the terms of a new stimulus package Thursday.

Nationally, 712,000 people filed initial unemployment claims for the week ending Nov. 28, according to numbers from the U.S. Department of Labor. The number is down 75,000 from the previous week.

The unemployment rate for the week ending Nov. 21 was 3.8 percent, according to the DOL.