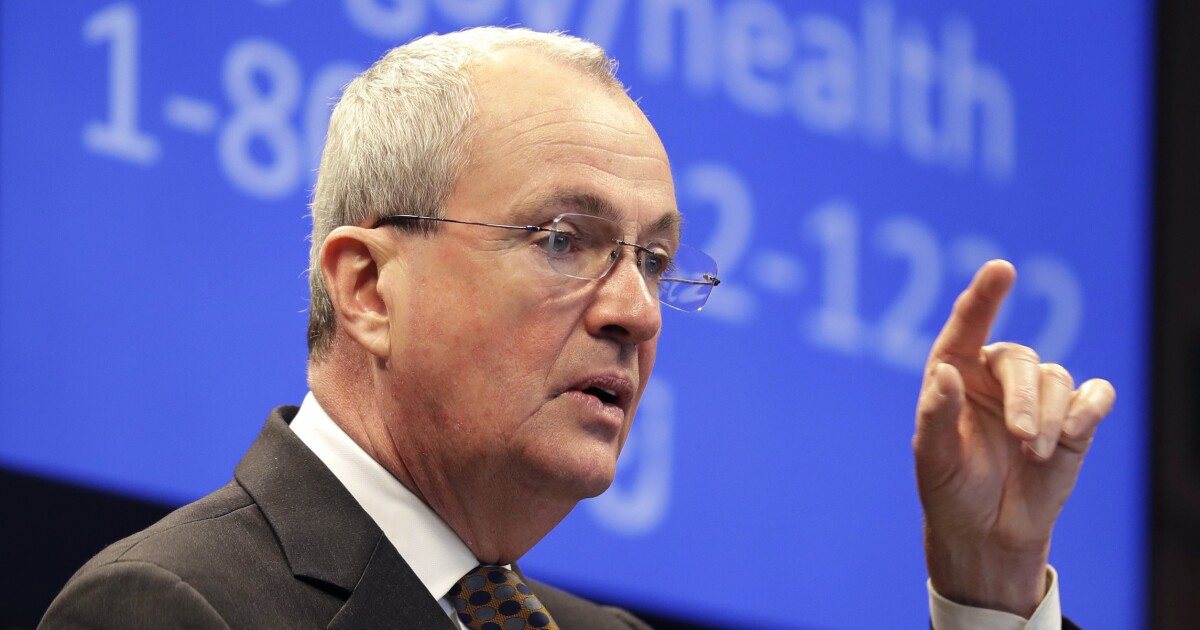 “We will continue to hold elections to ensure that every citizen is able to have their voice heard in a safe matter during this unprecedented time,” Murphy said during his Monday news briefing. “Today’s executive order will allow our local election officials to conserve time and resources, while also providing sufficient time to properly prepare for the upcoming elections.”

Murphy said he has until mid-February to determine how the elections will be held, whether by mail, in-person or a hybrid model.

It’s the third time the governor has delayed elections because of the coronavirus pandemic. The 2020 primary elections were moved from June 2 to July 7 and were conducted mostly by mail.

Murphy issued an executive order later in the year moving all local elections to Nov. 3, the date of the General Election, which was also held mostly by mail.

The executive order was the second issued by the governor during his Monday news conference. He also signed an order extending New Jersey’s public health emergency another 30 days. This was the 10th extension since the coronavirus pandemic began in March.

“While vaccines are beginning to arrive in New Jersey, the COVID-19 pandemic is still enveloping our state,” Murphy said in a statement. “As we continue to fight this public health crisis, we require the ability to utilize all resources necessary to keep New Jerseyans safe.”