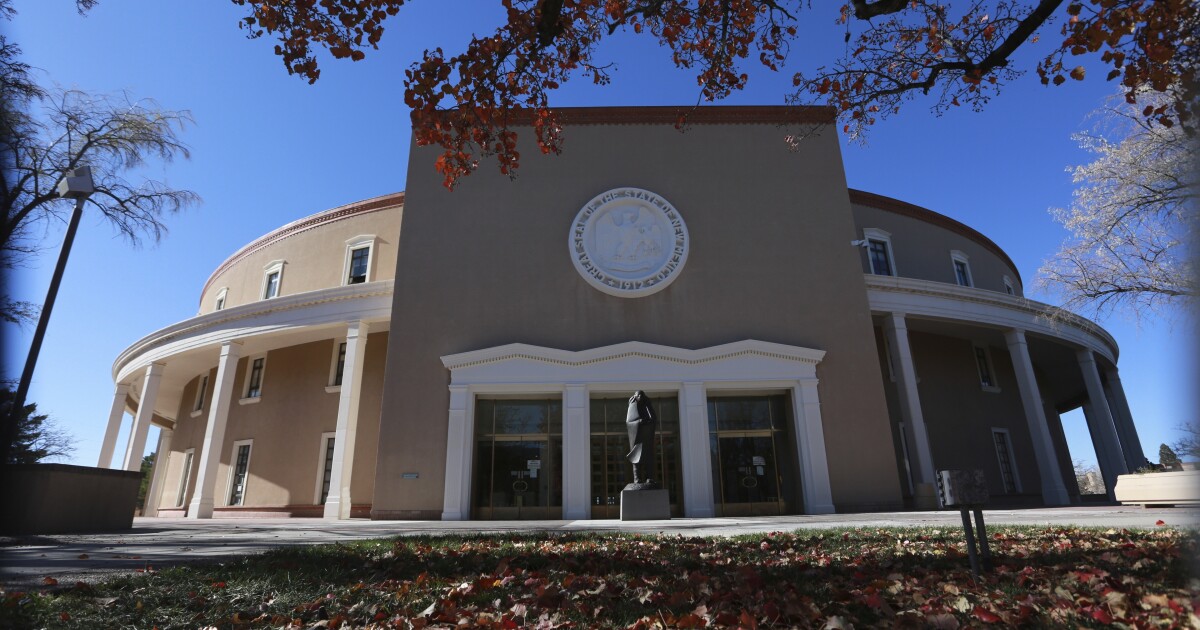 After past years of stalled impetus, the New Mexico legislature has four bills seeking to legalize cannabis circulating within its halls.

Two bills, which are mirror bills in the House and Senate, are streamlined, while the third is comprehensive and the fourth is a bill backed by Republicans.

Last year, Gov. Michelle Lujan Grisham led a charge to legalize cannabis, gathering data and opinions from inside and outside the state, in an attempt to create a recreational cannabis program that would be the envy of every other state, according to Ben Lewinger, Executive Director of the New Mexico Cannabis Chamber of Commerce (NMCCC).

While this attempt stalled last year, the effort that went into it may not have gone to waste. This year’s House Bill 12 is basically a resurrection of that bill that Lewinger said “had everything in it but the kitchen sink.”

Lewinger described the Republican-backed bill as having a lot of ideas that have not been tested in any previous legislative sessions.

The NMCCC’s approach this year has been to find the most streamlined path forward to legalization, he said.

“The two that are mirror bills are bills that were designed by the industry with the very simple goal of legalizing cannabis for anyone over 21,” he told The Center Square.

It is vital for New Mexico to pass one of these bills this year, according to Lewinger.

At one time, New Mexico had one of the only medical marijuana programs in the country, but since then it has fallen behind other states in cannabis legalization. A legalization bill shot through neighboring Arizona’s legislature and is already up and running.

The same roadblocks facing previous years’ bills are still there to be overcome, Lewinger said.

An important feature of the streamlined bill the industry is pushing is that it prioritizes New Mexican mom and pop businesses, Lewinger said. It removes barriers and creates pathways for New Mexicans to enter into the industry, he said.

While New Mexico has fallen behind the curve, there is still opportunity if the state acts now, according to Lewinger.

“There is a huge opportunity for revenue before Texas legalizes because within those 20 miles there’s as many potential cannabis customers as there is in the entire state – 20 miles along the border, up and down,” he said.

And industry leaders and stakeholders are optimistic that a bill will pass this year, Lewinger said.