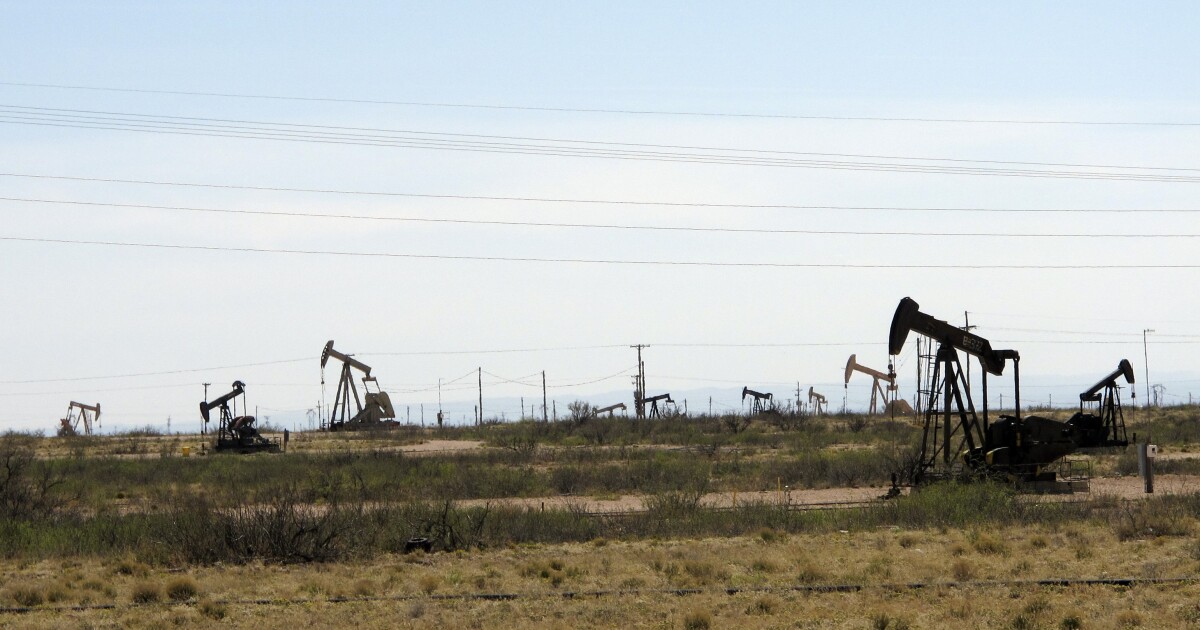 The New Mexico State Land Office will no longer allow oil refineries to use fresh water from state trust lands.

Companies holding easements that allow them to pump fresh water from government lands were notified of the policy change by Land Commissioner Stephanie Garcia Richard in a letter.

New Mexico has been in severe drought conditions this year. Garcia Richard’s letter noted the scarcity of fresh water in the state, and said the change is intended to push companies into using recycled or produced water.

Larry Behrens, western states director for Power the Future, an organization that aims to improve the national energy conversation, said Garcia Richard’s is actually part of an agenda to make New Mexico an increasingly hostile environment for the oil and gas industry.

“Let’s be honest about what this is about,” Behrens told The Center Square. “They are looking to tighten their squeeze on producers across New Mexico; and they’re going to use these tertiary reasons like the Endangered Species Act or this water thing, and they’re going to each time drive up the cost of doing business a little more because they know that if they can get that cost just a bit higher they can actually put these producers out of business.”

Behrens said one of the reasons many in the state want to push the fossil fuel industry out is to make room for friends with deep pockets in the renewable energy industry. He notes these companies only appear viable because they are heavily subsidized and don’t have to deal with the burden of massive regulations.

“This is someone who is not working as an elected official who is a beneficiary of energy revenue and energy support for the state office, and instead she is acting like a puppet of the eco-left and deciding who is going to be a winner and loser in our state economy,” Behrens told The Center Square.

Garcia Richards has no experience in the energy industry, Behrens pointed out, and she made no effort to reach out to the industry before making her unilateral decision.

Before taking office, Garcia Richards was a school teacher, which Behrens finds interesting considering 30% of New Mexico’s budget this year was entirely funded by the oil and gas industry, and nearly half of that budget goes to education.

In the end, the result of this policy change may be lost jobs and higher prices for New Mexicans, Behrens said.