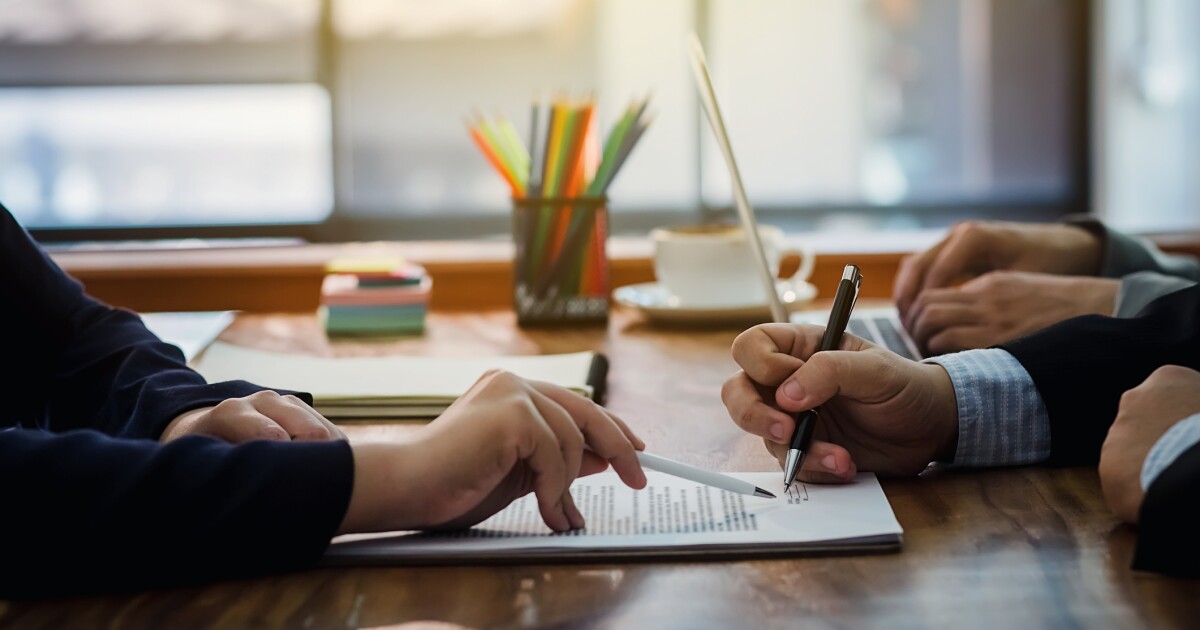 A recently released report from an Albany-based think tank is taking aim at the processes involved in ratifying new public union contracts within municipalities and school districts across New York state.

The Empire Center, which describes itself as a nonprofit, nonpartisan organization, released a report that alleges governing agencies have engaged in what are described as “secretive government labor negotiations” that lack adequate public input.

Analysts crafted the report around the premise of New York’s high cost of government, compared to other states across the country. Another point prominently displayed within the report: More than two-thirds of the state’s public employees are represented by a collective bargaining agreement.

“Union contracts control almost every government function in New York, and they’re a big part of why New Yorkers have the highest state and local tax burden,” Ken Girardin, a fellow with the Empire Center and the author of the report, said in a statement.

In the report, Girardin calls on local governing bodies reforming how union negotiations are handled, including soliciting more robust feedback from taxpayers and other interested people before decisions on new contract terms are reached.

“These contracts get negotiated behind closed doors, and people often don’t find out how they affect future costs until it’s too late,” Girardin said in the statement. “We don’t tolerate this sort of secrecy in any other type of government activity, and we shouldn’t tolerate it here.”

Girardin in the report criticizes state law and how current statutes address labor negotiations. While closed-door meetings are not explicitly required, Girardin said, most locally elected officials believe it is the case.

Using the report as the backdrop, The Empire Center is calling on state lawmakers to consider legislation that would give the public more of an opportunity to review contracts before they are ratified.

The organization also is calling on all units of government across the state to disclose calculations that would show long-term effects on costs linked to newly inked agreements with public labor unions.

Representatives with New York State United Teachers did not respond to requests for comment from The Center Square on labor negotiation processes. NYSUT represents more than 600,000 current or retired employees, according to its “about us” page, including teachers, college and university faculty and health care workers.

While the processes of negotiating public labor contracts has been in question in The Empire Center’s report, other organizations have been weighing in on how units of government should address labor relations at a time when budgetary challenges are becoming increasingly magnified amid COVID-19.

The Citizens Budget Commission, an organization describing itself as a fiscal watchdog group, released a report, Hard Choices that Can Balance New York City’s Budget, in June.

In it, author Ana Champeny addresses a number of recommendations on how local and state officials could address budget shortfalls in the years ahead.

Champeny’s policy brief calls on decision-makers to “make the right hard choices,” including reducing spending to mimic past recessions, shrinking the workforce through attrition and working with labor groups to improve productivity and modify benefits.

If the reforms were instituted alongside other measures, such as a temporary tax increase, Champeny said she believes New York City “can balance the budget without resorting to long-term borrowing, widespread layoffs, the most damaging service cuts or counterproductive tax increases.”