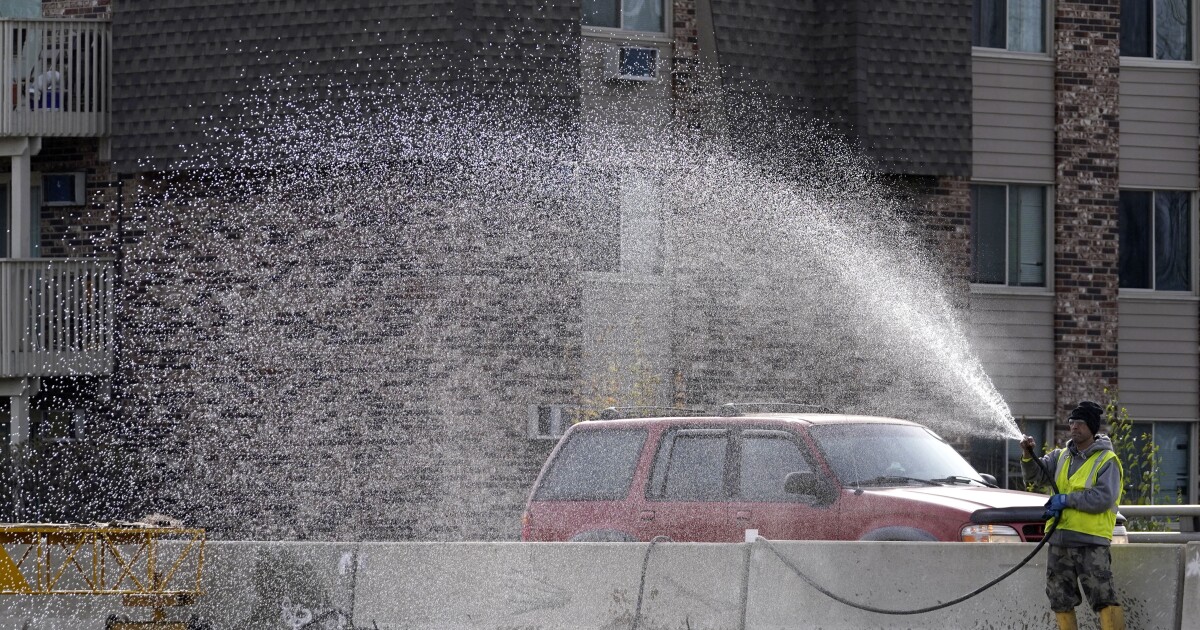 A new report puts the cost and condition of Illinois’ state-run roads near the worst in the country.

The organization’s placed Illinois at 37th overall, behind all neighboring states, including second-ranked Missouri.

“It might be beneficial for Illinois DOT folks and Illinois leaders to speak with their counterparts in Missouri and see why they're able to, for example, maintain a roadway at a cost as much lower as Illinois,” said Baruch Feigenbaum, lead author of the report and senior managing director of transportation policy at Reason Foundation. “Ask how they're able to get such smooth pavement.”

Feigenbaum said there’s not much room for new capacity to deal with that congestion in the Chicago area, but advises that leaders could become creative in their thinking.

“We’ve seen a lot of states going to pricing, where they'll add new capacity and they will take a lane, or they’ll convert their high occupancy vehicle lane, to create a toll lane,” Feigenbaum said. “Pricing is good because it gives folks a guaranteed travel option if they need to get somewhere on time.”

Illinois’ annual battle with ice and snow appears to be no excuse for its performance.

“In terms of weather, it does not seem to be a factor because the No. 1 state this year is actually is North Dakota,” Feigenbaum said. “They have a very active freeze-frost cycle with a lot of cold weather and a lot of extremes.”

“We tend to see a higher fatality rates in states with higher speed limits because higher speeds can lead to accidents that have more fatalities,” Feigenbaum said. “Illinois does have some rural areas and the fact that the road fatality rate there is 16th is still pretty good. This is overall a positive story and something that the state should want to continue.”

Illinois’ state-controlled highway system is the 14th largest in the county. Feigenbaum said it wouldn’t take much effort to make a big difference for drivers.

“We found states can make improvements just by making some small changes in their overall system,” Feigenbaum said. “For example, if Illinois was able to reduce its spending even slightly and increase the pavement quality even slightly, we think that the ranking for the state would really improve.”

The report places North Dakota and Missouri at the top of the list, while Alaska and New Jersey take the bottom two spots.