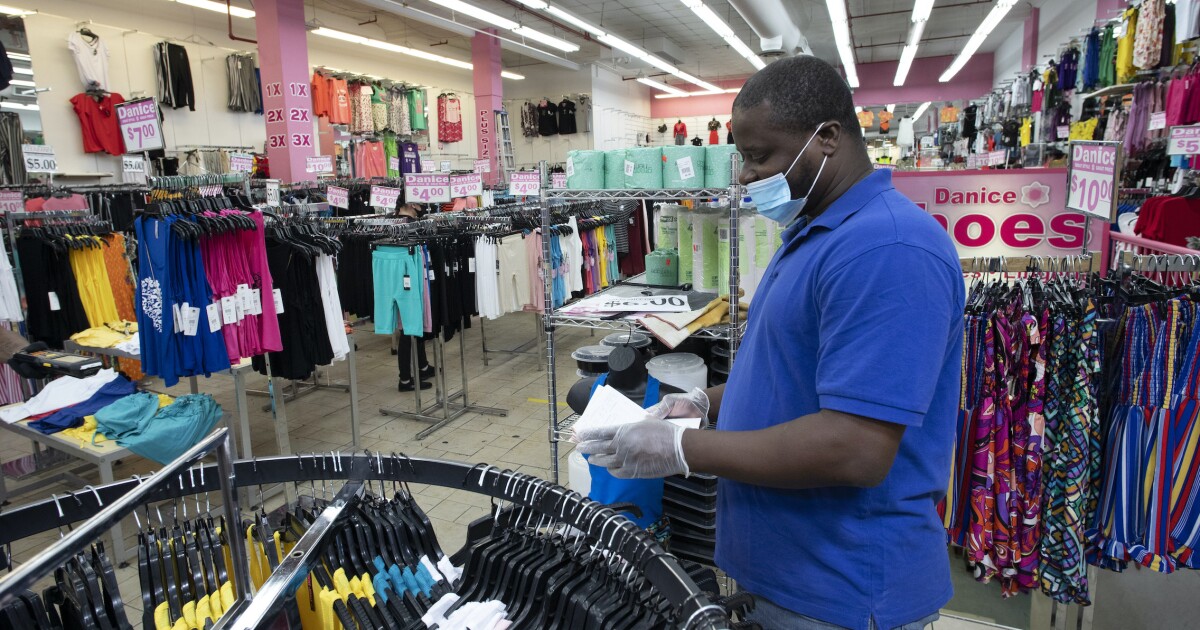 The number of New Yorkers who filed initial claims for pandemic unemployment assistance (PUA) declined by 7 percent last week, but more than 1 million residents who have relied on the COVID-19 relief benefit will see it end by the end of the year unless Congress can reach a last-minute agreement to extend it.

The U.S. Department of Labor reported 22,959 initial PUA claims were filed for the week ending last Saturday, Nov. 29. That’s down from 24,680 first-time claims the week before.

PUA extended benefits to those workers not covered by traditional unemployment, such as freelancers or independent contractors as well as people who worked for certain religious organizations. The program, created through the CARES Act, will expire on Dec. 26.

More than 1.2 million New Yorkers were on PUA as of Nov. 14, according to the Labor Department, second only to California’s 1.8 million. Nationwide, the The Century Foundation predicts 7.3 million workers will lose what “is likely to be their only income source.”

Currently, there are proposals to extend the benefit as Congressional leaders try to reach a compromise. On Tuesday, the Problem Solvers Caucus, a bipartisan House of Representatives group, touted a $908 billion, four-month spending plan that it developed with a bipartisan group of Senators.

Of the $908 billion, $180 billion would go toward extending unemployment insurance programs.

“For far too long, working families, small businesses, local governments, critical health care providers, and school districts across America have been left wondering when Washington would stop the partisan bickering and pass a comprehensive stimulus package,” Reed said in a statement.

The plan also has support from the U.S. Chamber of Commerce. The Chamber’s Executive Vice President and Chief Policy Officer Neil Bradley said in a statement American families “cannot wait until next year” for additional help.

While Democratic congressional leaders, including Senate Minority Leader Chuck Schumer, D-New York, have said the Problem Solvers’ plan should serve as the launching point for discussions on a new relief bill, Senate Majority Leader Mitch McConnell, R-Kentucky, has pushed a smaller bill that would extend the PUA program until Jan. 31.

“It would extend two important emergency unemployment benefit programs that were created by the CARES Act and which will expire in December without action,” McConnell said on the Senate floor Wednesday. “These programs have been championed by our Democratic colleagues … and we made sure they were included in this framework.”