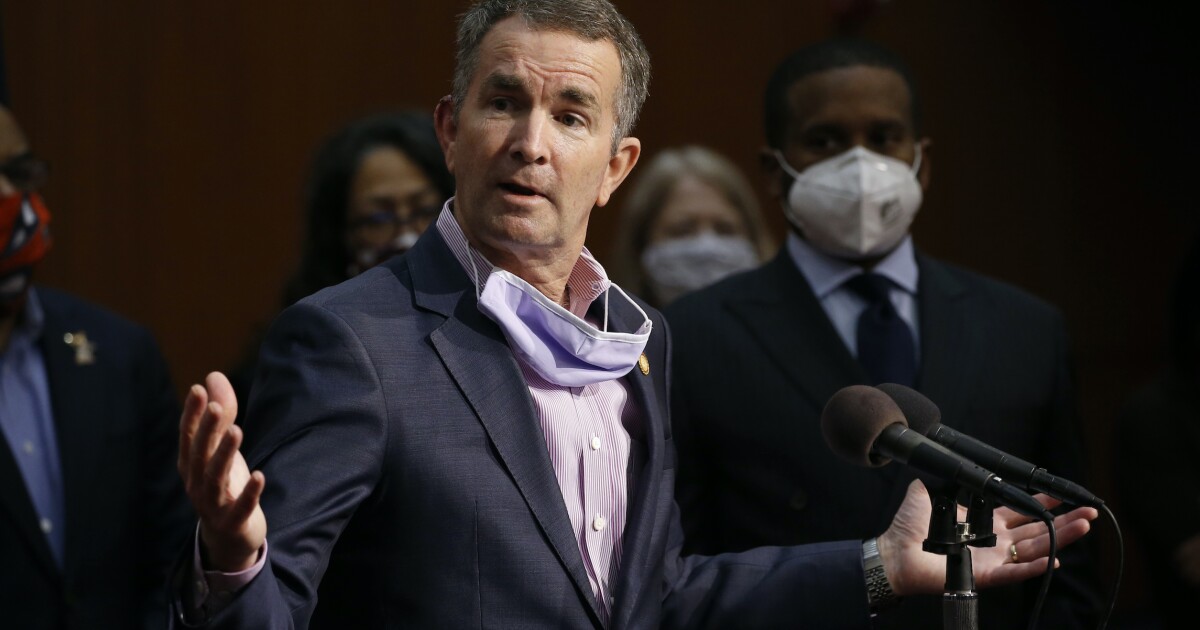 Virginia Gov. Ralph Northam is urging families to take precautions when gathering for Thanksgiving, but he is not imposing additional restrictions at this time.

New COVID-19 cases are continuing to rise statewide. Although Northam attributed much of this increase to additional testing, he said much of the spread has come from small family gatherings.

With Thanksgiving approaching, Northam said it’s important to take precautions around everyone, including family members. He said he is not telling families they should not gather, but if they’re gathering, they should consider smaller gatherings and eat outdoors if weather permits. He also urged people to wear face coverings and wash their hands, all of which can help keep family and friends stay healthy.

Northam also announced new contracts with three labs to participate in the state’s One Lab Network, which is a coordinated lab testing system. The network will help increase testing by about 7,000 new tests per day by the end of the year, Northam said.