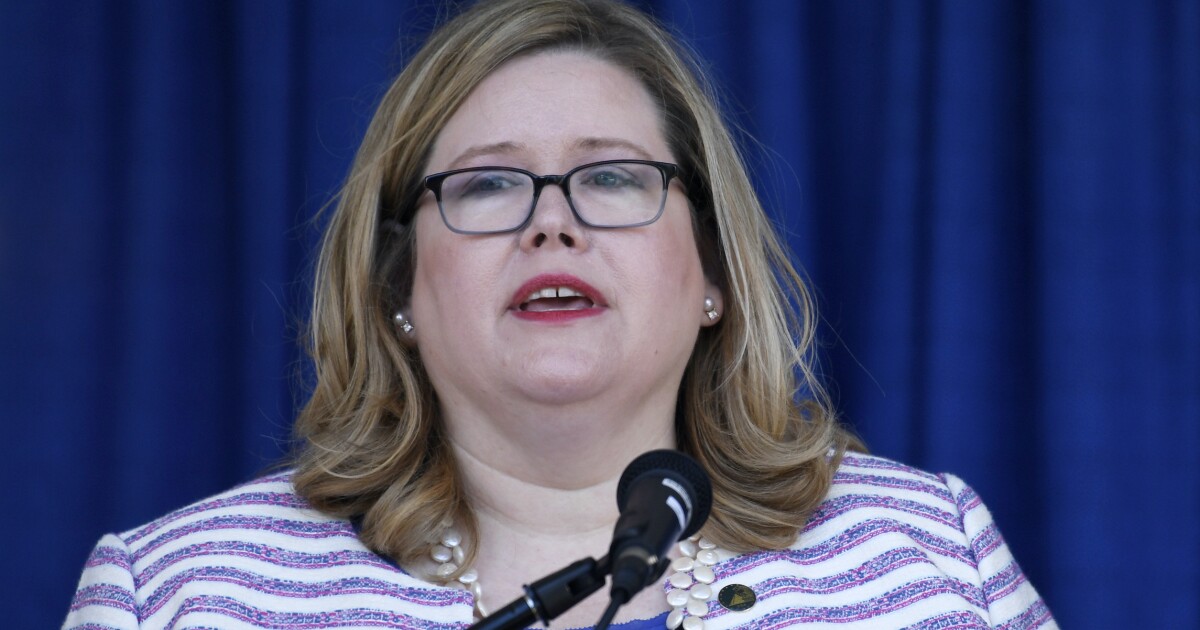 Government Services Administration Administrator Emily Murphy said that while she didn’t receive pressure from the White House to begin transition proceedings for President-elect Joe Biden, she did endure several threats, apparently from the Left.

Murphy revealed the harassment in a Monday letter to Biden notifying him that he will be allowed to start the presidential transition process because of “recent developments involving legal challenges and certifications of election results.” She emphasized that her decisions following the election have been completely independent of political pressure from President Trump.

“To be clear, I did not receive any direction to delay my determination,” Murphy said amid the torrent of criticism that has been lobbed at her from the Left. “I did, however, receive threats online, by phone, and by mail directed at my safety, my family, my staff, and even my pets in an effort to coerce me into making this determination prematurely.”

“Even in the face of thousands of threats, I always remained committed to upholding the law,” she added.

Murphy, who was appointed to her role well before the election in December 2017, went on to say that she dedicated her adult life to serving the country and “always strived to do what is right.” The GSA chief said she came to her decision to begin the transition process “based on the law and independent facts.”

“I was never directly or indirectly pressured by any Executive Branch official — including those who work at the White House or GSA — with regard to the substance or timing of the decision,” she noted.

The Washington Examiner reached out to the GSA for further details. The GSA did not immediately respond to the request for more information.

Shortly after the letter was published in the press, Trump took to Twitter to thank Murphy for her work. He also highlighted the threats she had received and once again refused to concede the election, adding that his legal team’s work to contest election results continues.

“I want to thank Emily Murphy at GSA for her steadfast dedication and loyalty to our Country. She has been harassed, threatened, and abused — and I do not want to see this happen to her, her family, or employees of GSA,” Trump said in a Monday evening tweet. “Our case STRONGLY continues, we will keep up the good fight, and I believe we will prevail!

He also said he was “recommending” the Murphy and the GSA “do what needs to be done with regard to initial [transition] protocols.”

On Tuesday morning, he praised the GSA for its post-election work while continuing to suggest he is not conceding the election.

“Remember, the GSA has been terrific, and Emily Murphy has done a great job, but the GSA does not determine who the next President of the United States will be,” Trump said.

Remember, the GSA has been terrific, and Emily Murphy has done a great job, but the GSA does not determine who the next President of the United States will be.