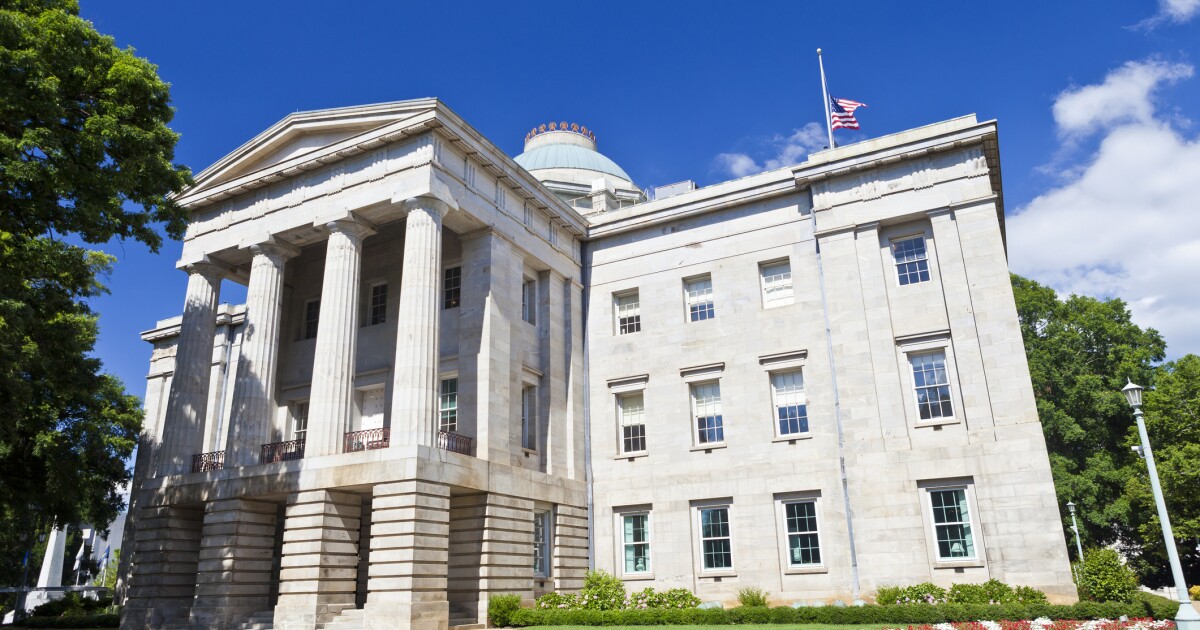 The North Carolina General Assembly has approved a bill that could protect taxpayers from pension-spiking costs.

Senate Bill 668 temporarily stops local boards of education from suing the state for its retirement benefit cap and authorizes additional payment options for the liabilities under the cap.

Pension spiking occurs when a retiree earns more from the retirement fund than what their contributions were expected to accrue. According to the North Carolina Department of State Treasury, it usually occurs when a state employee gets a promotion late in their career or gets leave or benefit payouts. The extra liability also can lead to across‐the‐board increases in employer contribution rates, leading to a higher tax burden for North Carolinians.

The House approved SB 668, 101-3, without debate Wednesday. It now heads to Gov. Roy Cooper for consideration.

North Carolina's retirement systems make up the ninth-largest public pension fund in the country and have an estimated value of nearly $118 billion. According to the systems' website, more than 300,000 state retirees are receiving a total of more than $500 million in pension and disability benefits.

Under current law, the state may choose not to pay the inflated pension benefits for certain teachers and other state employees who retire with an average final salary of $100,000 or higher. The employee would be required to accept the reduced pension or cover the additional contributions.

According to the state treasurer's office, 25 local school boards and one community college, as of April 25, have filed 36 lawsuits seeking to avoid paying their pension spike liabilities. Since the current law has been enacted a majority of state employers have paid about $30 million for the extra costs to the retirement system, North Carolina State Treasurer Dale Folwell said, but there are also $7 million in pension-spiking invoices that were issued but not paid.

SB 668 stops local boards of education from filing lawsuits against the policy up until June 2022. It requires a working group to study whether mediation or arbitration would be better than resolving disputes through lawsuits and to look at ways to reduce future lawsuits and unfunded pension liabilities. The group would have to report its findings to the Joint Legislative Oversight Committee on General Government by April 1, 2022.