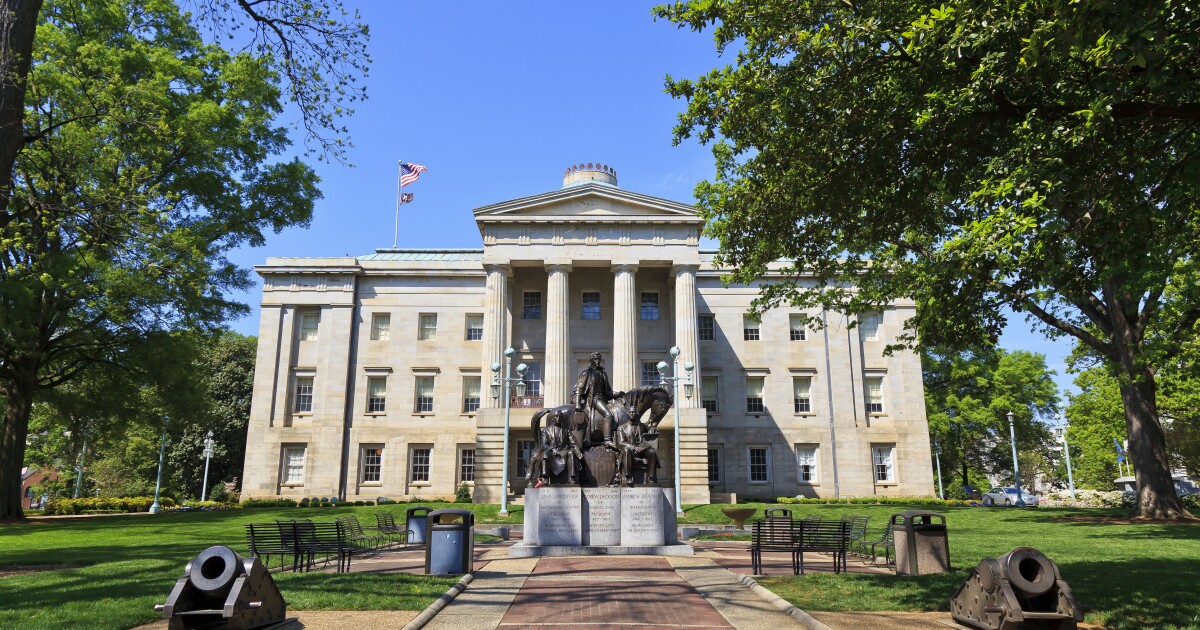 North Carolina officials said they are prepared to protect the state Capitol and lawmakers from potential threats as political tensions heighten.

The FBI said its received information about possible “armed protests” at all 50 state capitols and the U.S. Capitol in Washington.

The FBI said an identified group is planning to storm local, state and federal buildings in opposition of President-elect Joe Biden's inauguration Jan. 20.

“There is concern about potential threats of violence or threats that are already out there,” Gov. Roy Cooper said Tuesday during a news briefing.

North Carolina's General Assembly will convene Wednesday for the 2021-2022 legislative biennium. Unlike previous years, the building in Raleigh will be closed to the general public, and the session will be live-streamed to limit the spread of COVID-19.

“I have been in constant contact with all of our partners in state law enforcement, local law enforcement and our federal partners as well,” NCDPS Secretary Erik Hooks said. “We met last night. I talked at length with the special agent in charge with the FBI, as we talked about potential eventualities. They want to make sure that we maintain a high level of vigilance, that we're well-partnered and that we're well-positioned to address any threat that comes our way.”

Rioters breached the U.S. Capitol last week, disrupting Congress during the certification of the Electoral College votes. Five people were killed. Two U.S. Capitol Police officers have been suspended, and 10 others are under investigation. Capitol Police Chief Steven Sund resigned one day after the incident.

The Proud Boys, ReOpen NC, Black Lives Matter and other groups held counter-protests in late November outside the Governor's Mansion in North Carolina. Protesters also camped outside of the mansion last summer during demonstrations over the police killing of George Floyd, an unarmed Black man in Minnesota.