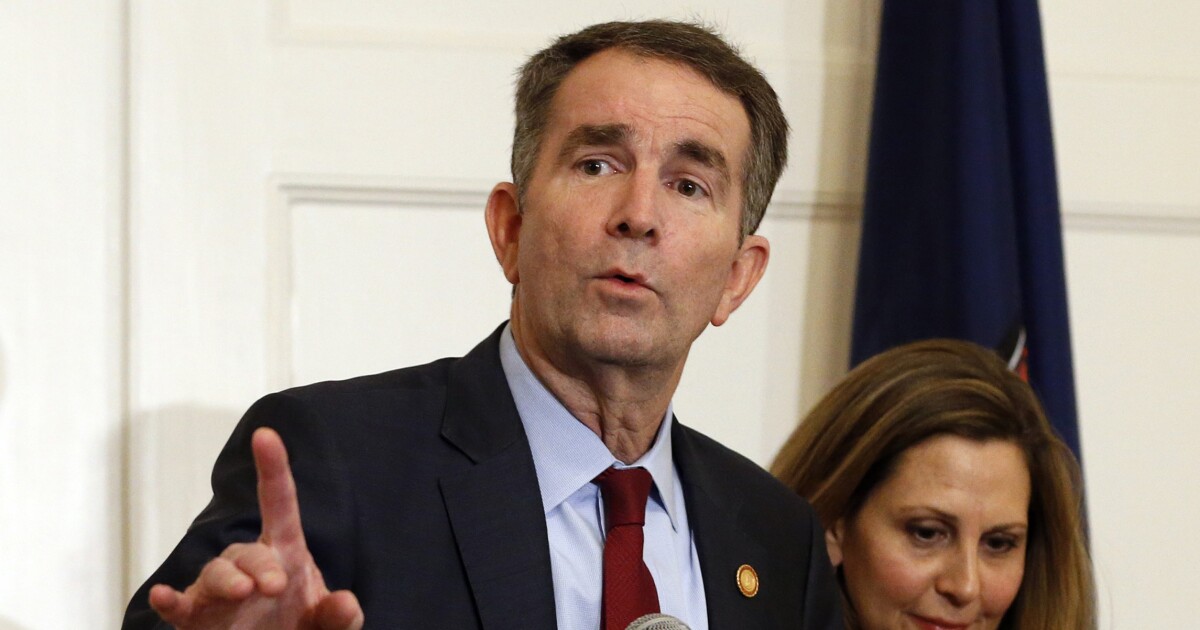 Gov. Ralph Northam’s administration released a report Monday detailing the best process for Virginia to legalize the recreational use of marijuana, which the governor supports.

The Impact on the Commonwealth of Legalizing the Sale and Personal Use of Marijuana report includes meeting minutes from the Virginia Marijuana Legalization Work Group, which was established to study the effects of legalization. It also outlines several aspects of legalization, which includes taxes, banking, criminal justice, licensing, regulation and consumer safety.

“We will advance new laws to make sure that our Commonwealth legalizes marijuana the right way,” Northam said in a statement. “Virginia has studied the experience of other states, and this report lays out a path forward that leads with social equity, public health and public safety.”

According to the governor’s office, the enforcement of marijuana laws has been based on discrimination and the criminalization of marijuana users has disproportionately harmed minority communities. His office encouraged future marijuana legalization bills to work on undoing these harms with initiatives that focus on social equity license programs, access to capital and community reinvestments.

Proposed legislation also should include criminal justice reform, according to the governor’s office. These reforms would include sealing or expunging past marijuana-related convictions.

A bill also should include substance abuse prevention efforts in schools and communities and include age limits and mandatory identification checks to protect young people, Northam’s office said. It also should be in line with the Virginia Indoor Clean Air Act by prohibiting its use in the same areas where tobacco use is prohibited.

Northam signed legislation passed by the General Assembly earlier this year that decriminalized the use of marijuana. The bill made simple possession of marijuana a civil offense punishable by a $25 fine. It also sealed the records of previous convictions of marijuana possession, but did not expunge records, nor did it take any action on convictions for other marijuana offenses.

The bill that passed earlier this year also set up the work group to study potential legalization. The work group was led by Secretary of Agriculture and Forestry Bettina Ring, Secretary of Finance Aubrey Lane, Secretary of Health and Human Resources Daniel Carey and Secretary of Public Safety and Homeland Security Brian Moran. The group had 15 public meetings between July and October this year and released its official report Monday.

Legalization has support from most Democratic lawmakers and opposition from Republican lawmakers. Democrats have a majority in both chambers of the General Assembly.