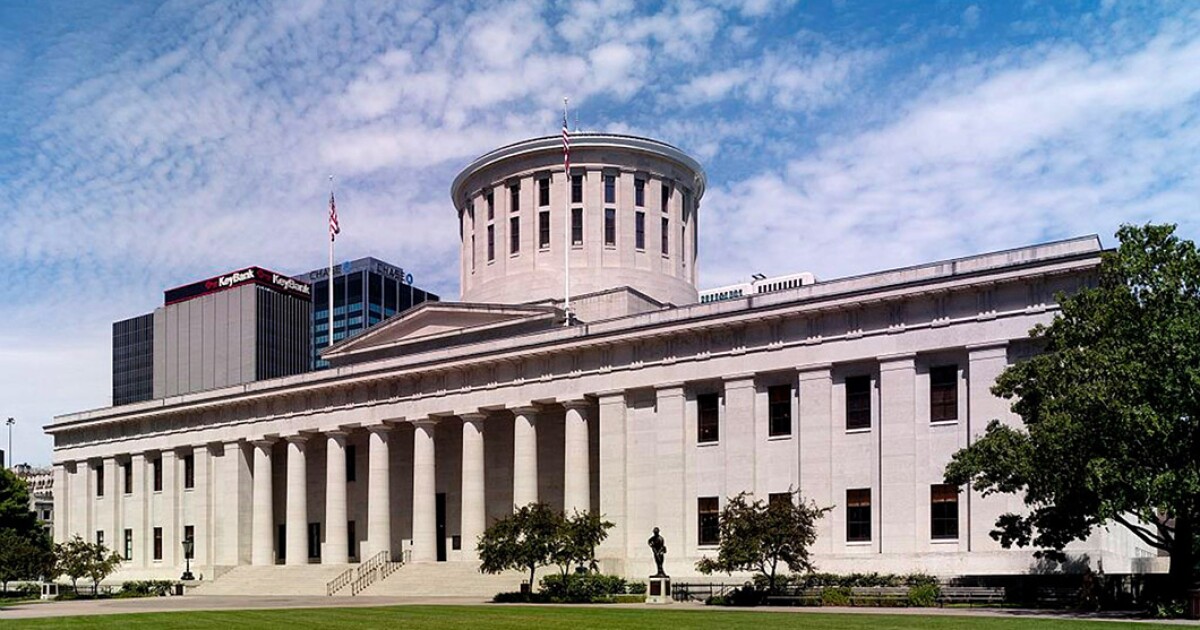 Two Ohio lawmakers want students to concentrate on learning and not testing as they continue to return to the classroom.

State Reps. Adam Bird, R-New Richmond, and Kyle Koehler, R-Springfield, have introduced a bill that removes the requirement for schools to administer state mandated tests this year. It follows similar bills that were passed last year that addressed the same issues during the ongoing COVID-19 pandemic.

The bill also would require the Ohio Department of Education to ask for a waiver for all federally mandated tests, which it sought and received for the last school year.

“In any other school year, under normal circumstances, I would not be here asking to waive testing requirements,” Koehler said. “However, this year is not like any other school year we have seen. When students return to school in March, schools need to concentrate on teaching material rather than testing. House Bill 67 ensures Ohio’s schools are legally able to do so.”

Some groups, however, have pressed lawmakers to create alternative ways to measure a school’s effectiveness if state tests and school report cards continue to be put on hold.

The Buckeye Institute said in September parents need information from testing and report cards to make educational decisions for their children.

“A long-term freeze on testing would limit – or completely eliminate – information available to parents, hobbling their ability to decide what, if any, supplemental education services their student might need or whether they should switch schools,” Greg Lawson, research fellow at The Buckeye Institute, wrote in a letter to the editor that appeared on Cleveland.com. “Despite the unprecedented challenges facing Ohio’s schools, parents need this vital assessment information so they can make the right schooling decisions for their students.”

School staff members in districts with a plan to open in some fashion by March 1 are receiving the COVID-19 vaccination.

HB 67 also contains an emergency clause that makes it law immediately after being signed by DeWine.

“Our teachers and school staff have been flexible during these turbulent times and need our support now more than ever,” Bird said. “Ohio students’ time will be much better spent learning as opposed to preparing for these assessments.”

The bill has been sent to the House Higher Education and Career Readiness Committee.