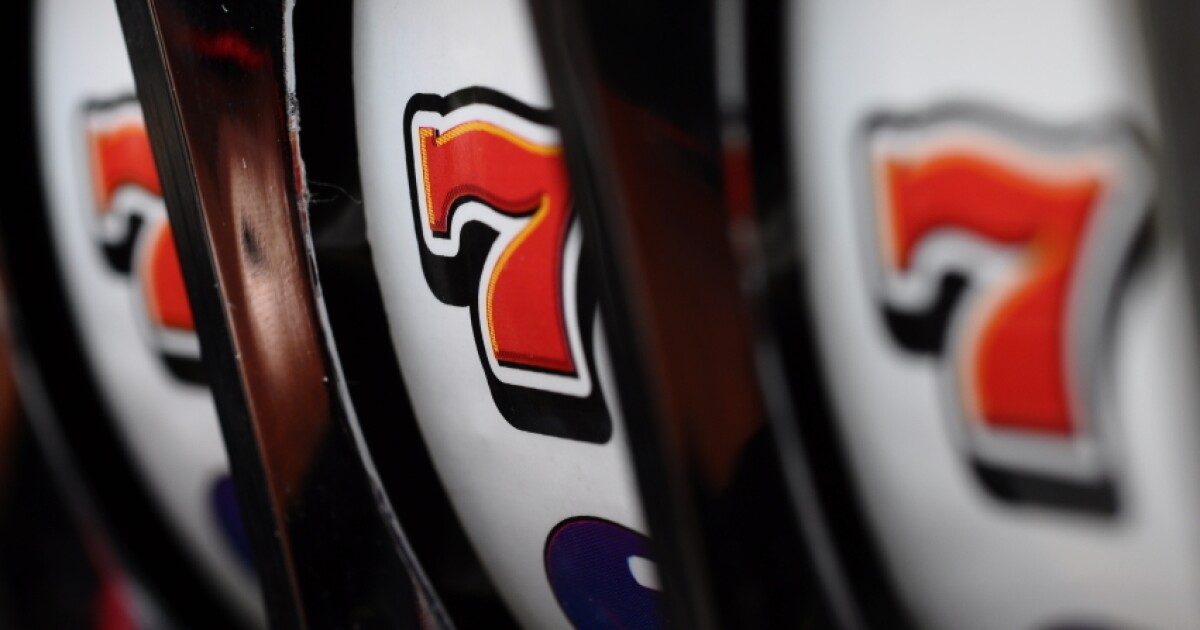 Oklahoma's Indian gaming industry paid a record $167 million in exclusivity fees to the state over the last fiscal year.

“The Indian gaming industry makes up a small part of the total Oklahoma budget,” said Matthew Morgan, chairman of Oklahoma Indian Gaming Association. “Indian tribes, though, make up a large portion of economic activity in Oklahoma, especially in the rural parts of Oklahoma that sometimes struggle with their economic development.”

The state's 132 Indian gaming establishments were shuttered within days of each other in March 2020 as the severity of the coronavirus pandemic began to set in. Federal stimulus funds were essential to helping them reopen and stay afloat, but the facilities did their part as well.

“The gaming industry in Oklahoma, the tribal governmental gaming industry has been strong for decades now in Oklahoma,” Morgan said. “Through the pandemic, I think the tribal leaders and operators, regulatory bodies working together with their health systems put together a robust reopening plan that patrons felt very comfortable with. That is shown through the numbers on the exclusivity fees that were sent to the state.”

The total of exclusivity fees paid to the state in the last fiscal year, during the height of the pandemic, far exceeded the previous record of $148 million.

“I think a lot of that though is credit to the tribes and their operations,” Morgan said. “But you also have to remember Oklahoma is a state of only four million people so it also shows the out-of-state visitors that the tribes are pulling into Oklahoma to frequent their properties. That probably makes up a large portion of their numbers.”

“So tribes, in general, are very important to the economy of the state of Oklahoma,” Morgan said. “As tribes are doing well, the state does well. In a way, they're tied at the hip.”