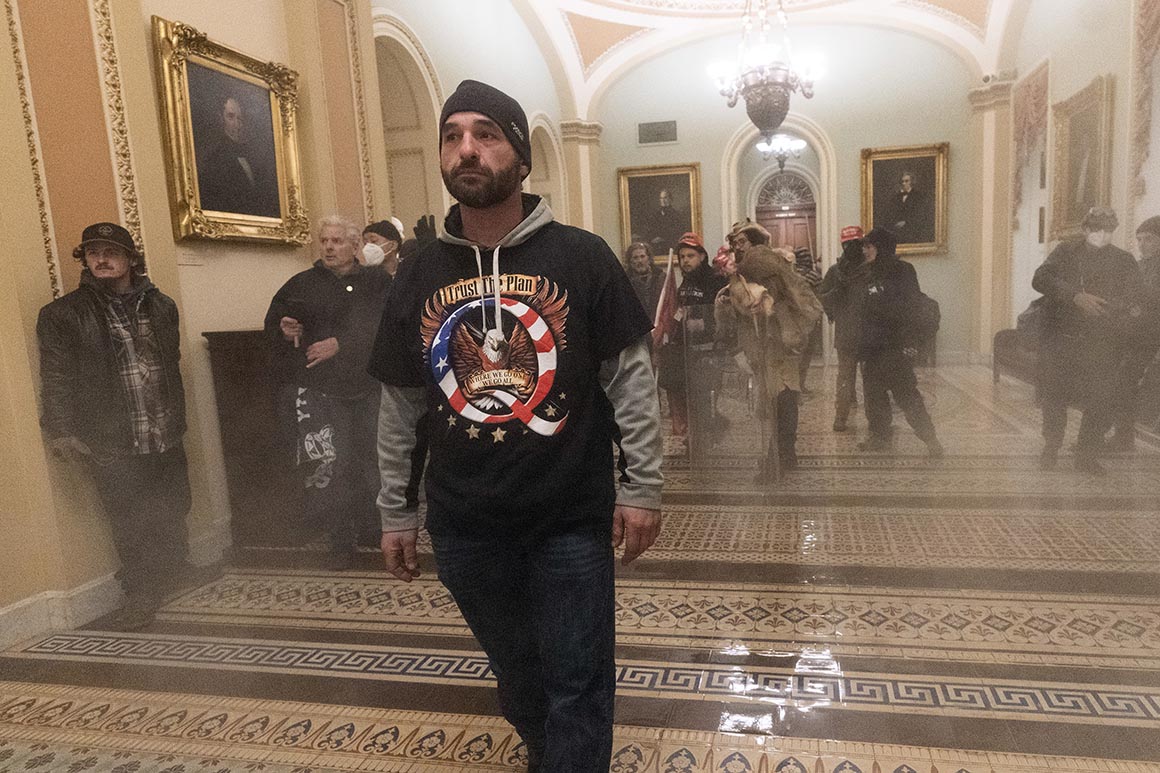 Will America ever be able to break this cycle, and what will it take? In the darkness of this week, we should not lose sight of what the Georgia results reinforced: the power of myriad voters, especially Black ones, to make American democracy work better for everyone.

Whitelash is an old American ritual, one my own family has lived. My great-grandfather Herschel V. Cashin, ran for the Alabama legislature in 1874, in an election in which white supremacists shot at Black people at the polls. He won, served two terms as a Radical Republican, and advocated especially for public education—one of 600 Black men elected to Southern state legislatures in that era. Reconstruction in Alabama and the South was powered by interracial alliances among newly emancipated Blacks, recently arrived Northern “carpet baggers” and moderate Southerners who had remained loyal to the Union. In Alabama, the alliance adopted the most progressive new constitution among the states of the former Confederacy—a new social contract that provided for universal equality, male suffrage among citizens and free public education for the first time.

But white supremacists intentionally destroyed Reconstruction in the state and throughout the South. With the Hayes-Tilden compromise of 1877, a Republican-controlled Congress agreed to remove federal troops from Southern states, in exchange for Democrats accepting Republican Rutherford Hayes as the electoral winner in a disputed presidential election. Without federal protection of Black voters, the Ku Klux Klan and other secret societies became the terrorist wing of the Democratic Party. Resistance to Black participation in politics and lawmaking was systemic. Through violence, election fraud, economic reprisals and gerrymandering, Democrats retook control, and white supremacy was the central organizing principle of the party for nearly a century.

Grandpa Herschel never stopped fighting for the radical idea that Black people should vote—but also run for office and be thoroughly actualized citizens that help to build new public institutions that lift up all people. Like many other Black male Southerners, he participated in the “Black and Tan” wing of Republican politics, which warred with the Party of Lincoln’s Southern “Lily White” factions.

Bi-racial populism emerged in the late 19th century as a movement of farmers and workers demanded fairness from economic elites, particularly the Southern planter class that dominated politics in that part of the country. But the backlash continued. In the Alabama region known as the Black Belt, wealthy planters used violence, intimidation and outright doctoring of ballots to produce an absurdity: Blacks “voting” in overwhelming numbers for the party of white supremacy. Both the white working man and his industrialist bosses in other parts of the state grew tired of being disempowered by such fakery. Following the lead of Mississippi, South Carolina and other Deep South states, Alabama adopted a new constitution in 1901 designed to establish white supremacy by law rather than fraud or violence. It deployed poll taxes, literacy tests and other subterfuges to disenfranchise Black voters. In 1890, the Black electorate in Alabama stood at 140,000, but by 1906 only 46 blacks were registered in the entire state. The Democratic Party also unified whites with the regime of Jim Crow.

My father, Dr. John L. Cashin, Jr., grew up in Jim Crow Alabama, hearing about the greatness of Grandpa Herschel and Blacks holding office during Reconstruction, while he was being told to stay in his place. He vowed to finish Herschel’s work.

Dad ran for governor in 1970 against Wallace on the NDPA ticket. He got 14 percent of the vote. He had no illusion of winning but wanted to give dirt-poor sharecroppers in the Black Belt a reason to register, go to the polls and vote the NDPA ticket for local candidates, including Black sheriffs, probate judges and school board members who won that year. Blacks returned to serving in the state legislature, and NDPA pressured the Democratic Party to drop its commitment to white supremacy and begin to recruit Black candidates.

Ultimately, Alabama and Mississippi—which had the Mississippi Freedom Democratic Party, led by the great Fannie Lou Hamer—elected more Black officials per capita than other states in part because of the early mobilization of NDPA and MFDP. But as with the backlash to and destruction of the first Reconstruction, those who feared a new multiracial politics that might unify working people and demand fairness from elites in turn suppressed, gerrymandered and dog-whistled, repeatedly, to hold on to power. Republicans, beginning in the 1960s, worked a realignment through a five-decade Southern strategy of white identity politics that stoked racial division. The South turned solidly red, and cynical division became national GOP strategy, culminating in the gross white nationalist appeals of Donald Trump.

Warnock’s victory is sweet validation for the idea, suggested by journalist Nikole Hannah-Jones, that generations of Black people pursuing their aspirations for freedom and believing in America’s ideals have been central to making those ideals true for all Americans. On the morning of January 6, the new day that will live in infamy, I was giddy with pride at what Stacey Abrams and a litany of grassroots organizations and organizers, particularly Black women, had accomplished in helping to turn Georgia blue for Democrats. After the feverishly contested Georgia gubernatorial election of 2018 in which Abrams was declared the loser, she founded Fair Fight to promote free and fair elections and voting rights everywhere. To help Warnock and Ossoff win, she distributed millions of dollars she raised nationally to local groups that knew how to mobilize.

The result: “Phenomenal” turnout, particularly in Democratic parts of the state, with majority-Black counties voting more Democratic in the runoff than they did in the general election. A multiracial coalition that also included Asian Americans, Latinos and white suburbanites, spurred by Black mobilizers and visionaries for what democracy should be, won and returned Georgia Democrats to the U.S. Senate for the first time in 16 years.

And those two Democrats—one Black, the other Jewish—have committed to an explicitly progressive agenda that prioritizes Medicaid expansion and building on the Affordable Care Act, major criminal justice reform, climate justice, clean energy and infrastructure, and restoring American democracy. Warnock proposes to repair the Voting Rights Act by passing the John Lewis Voting Rights Advancement Act, which would reverse the damage done by Shelby v. Holder, the 2013 Supreme Court case that gutted the Voting Rights Act’s requirement that certain states “pre-clear” all proposed changes to voting qualifications and procedures with the federal government.

In recent years, and on January 6, many Americans worried that our democracy was sliding dangerously toward authoritarianism. White supremacists and nationalists now have prominent social media profiles, dedicated “news” outlets, and dark corners of the internet to perpetuate dogma and conspiracy theories with efficiency. Trump, as president of the United States, was at the center of this echo chamber.

Even as many Americans celebrate the Georgia election results and the dawn of a new presidential era, we can’t expect whitelash to cease. But as it has always been in the United States, empowering those most hungry for equality for themselves to participate in politics is the best way to ensure that American democracy will endure.