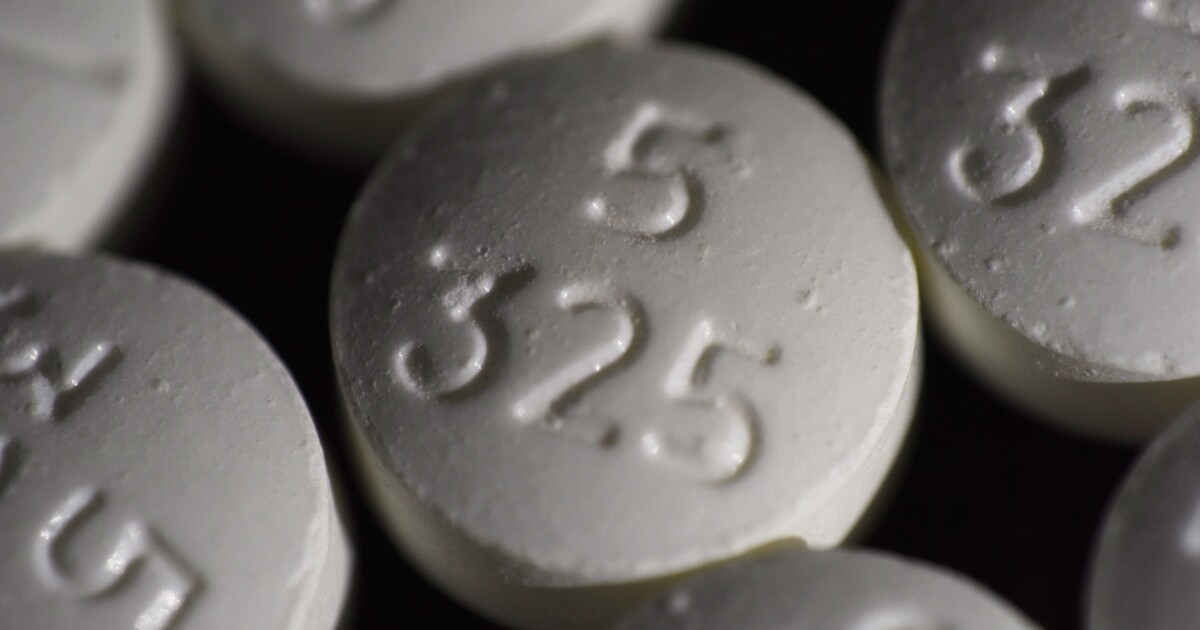 Opioid-related overdose deaths in Maine soared during the first half of the year, according to state officials, who say the opioid crisis has worsened amid the coronavirus pandemic.

There were 258 confirmed and suspected opioid-related overdose deaths through the end of June, a 27% increase over the first half of 2019, according to a report compiled for the state by the University of Maine’s Margaret Chase Smith Policy Center.

Attorney General Aaron Frey, whose office released the new data, said it shows that the opioid epidemic has been made worse by the COVID-19 pandemic.

“It is clear from the data that the increase in deaths from the opioid epidemic can be partially attributed to the increased isolation of living through the pandemic,” Frey said in a statement. “It is another reminder that our communities are stronger when we are connected with one another and proactively make efforts to help our neighbors.”

The report shows that fatal overdoses in Maine are still primarily driven by illicit drugs, including fentanyl, cocaine and methamphetamine. Most of the deaths, 82 percent, were caused by a combination of two or more drugs with at least one opioid involved.

Fentanyl, a deadly synthetic opioid, continues to be a factor in the deaths. The rate of fentanyl present among opioid-related overdose deaths where a toxicology report was available was 65%, according to the latest data. Other illicit drugs contributing to fatal overdoses included heroin, cocaine and methamphetamine, the report said.

Gov. Janet Mills has diverted tens of millions of dollars to expanding access to opioid prevention and treatment, as well as the overdose reversing drug naloxone.

But Mills said the latest data shows the state must “do more to save lives and to prevent the use of dangerous substances.”

“The COVID-19 pandemic has laid bare challenges in reaching people struggling with substance use disorder,” she said in a statement.

Maine health officials reported 369 opioid-related deaths in 2019, at least 15 more fatalities than in the previous year.

Nationally, more than 40 states have seen increases in opioid-related deaths since the pandemic began in March, according to the federal Centers for Disease Control and Prevention.

Substance abuse experts say the rise in opioid-related fatalities has occurred as lockdowns and social distancing precautions have hindered access to medication-assisted treatment and counseling services for addicts.