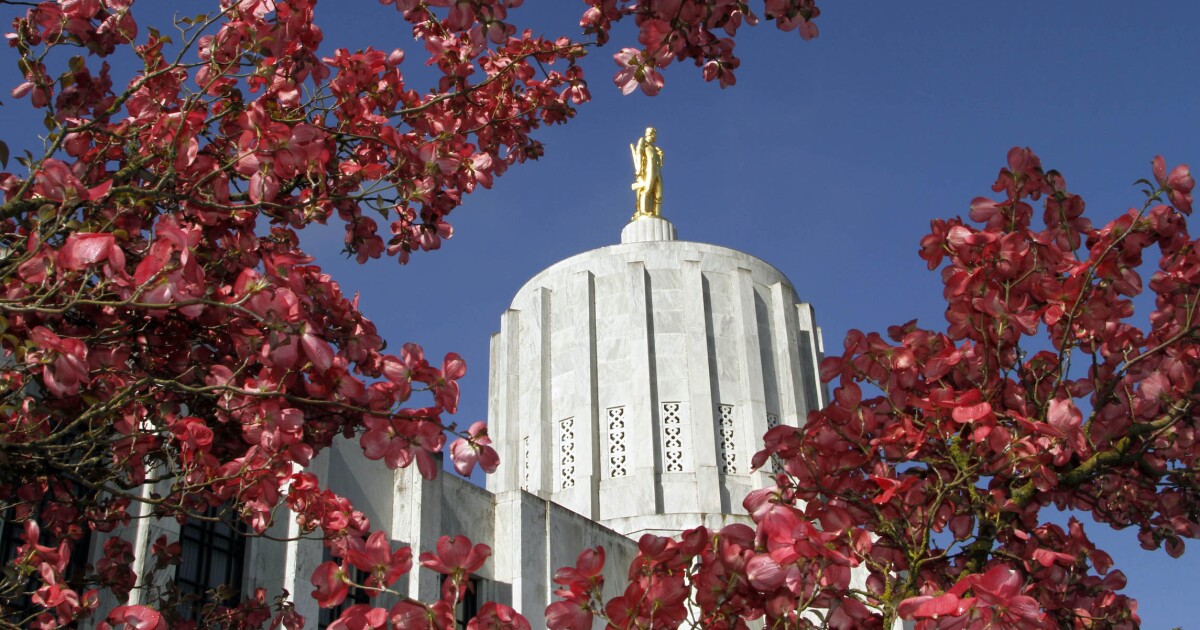 Oregonians with pending applications for rental assistance could get a 60-day lifeline under a bill landlords say could cost them more money they do not have.

When Gov. Kate Brown shut down Oregon's economy in light of the COVID-19 pandemic, the state enacted a months-long eviction moratorium on residential and commercial tenants. Both moratoriums have been extended several times in the past 15 months and are set to expire on June 30.

Numerous housing assistance programs were created for tenants and landlords in the state with mixed results. Last fall, state lawmakers passed the Landlord Compensation Fund, which set aside $150 million in federal aid for landlords who forgave 20% of back rent out of pocket.

Among the state's other housing programs is the Rent Guarantee Program, which provides financial aid to landlords who lease to low-income tenants earning 60% of the household median area income. Funds are available on a per-landlord basis—up to $2,000 for unpaid rent and up to $5,000 in total financial aid.

Senate Bill 278 would make the same financial assistance available on a per-tenant basis, rather than a per-landlord basis, paying out $5,000 per eligible tenant. It would also offer tax credits equal to the back rent that landlords forgave to apply for the Landlord Compensation Fund.

One tweak to the bill called the “Safe Harbor Amendment” would protect tenants with pending applications for rental assistance from eviction 60 days after the end of the eviction moratorium. After those 60 days, a landlord could move forward with the removal. The bill would sunset after February 28, 2022.

Many Oregonians continue to face housing insecurity in 2021. According to the last U.S. Census Pulse Survey, 17% of Oregon renters and 24% of parents or guardians said they could not pay June rent.

The Safe Harbor Amendment has drawn support from the Oregon Food Bank, Portland City Commissioner Dan Ryan, interfaith leaders, and unions. They say tenants waiting on help should not be punished for slowdowns in the system.

“It's the right thing to do and it gives enough time for the rent assistance to be processed during this time of record need,” Kevin Cronin, President of AFSCME Local 3267, Homes for Good, testified to the House Rules Committee on Monday. “For some, SB 278 will mean the difference between staying in one's home and setting up a tent in the local park.”

The amendment to SB 278 adds to a long list of tenant protections signed into law by Gov. Kate Brown this session. In May, the governor penned her signature to SB 282, giving tenants until February 28, 2022 to repay their back rent, one of the most prolonged grace periods in the nation.

Oregon landlords waiting for aid have seen their share of slowdowns. When the Landlord Compensation Fund website went live in February, it crashed under the stampede of web traffic for more than two weeks.

State Rep. Mark Meek, D-Clackamas County, says the rental company his wife manages, Princeton Property, was among those to miss out on the first round of funding. Many others, he says, have yet to receive their first check.

Earlier this month, Oregon's Landlord Compensation Fund began accepting its third and final round of applications. This round will include up to $60 million in assistance, covering up to 80% of back rent between April 1, 2020, through June 30.

Oregon landlords have put up opposition to the amendment, arguing that as the state prepares for a full reopening, the improving job market should place tenants in better positions to pay. The bill, they say, is another moratorium they cannot afford.

“We have all suffered under the pandemic and thought we were seeing the light at the end of the tunnel as of late per the governor,” wrote Charles DeSeranno, a landlord with the Salem Housing Association, told the House Rules Committee on Monday. “It would appear that was not the case as this bill just kicks the can down the road once again for a select group of citizens of this state.”

Margaret E. Dailey, a Newport attorney, describes the bill as “too much, too little, too late” for landlords or tenants.

“Landlords do not have a magic mountain of money nor can they wait for you to get around to getting things done,” Dailey told state lawmakers on Monday. “You are destroying them.”

On Tuesday, the House Rules Committee did not vote to advance SB 278. It is scheduled for further consideration by the committee on Wednesday.