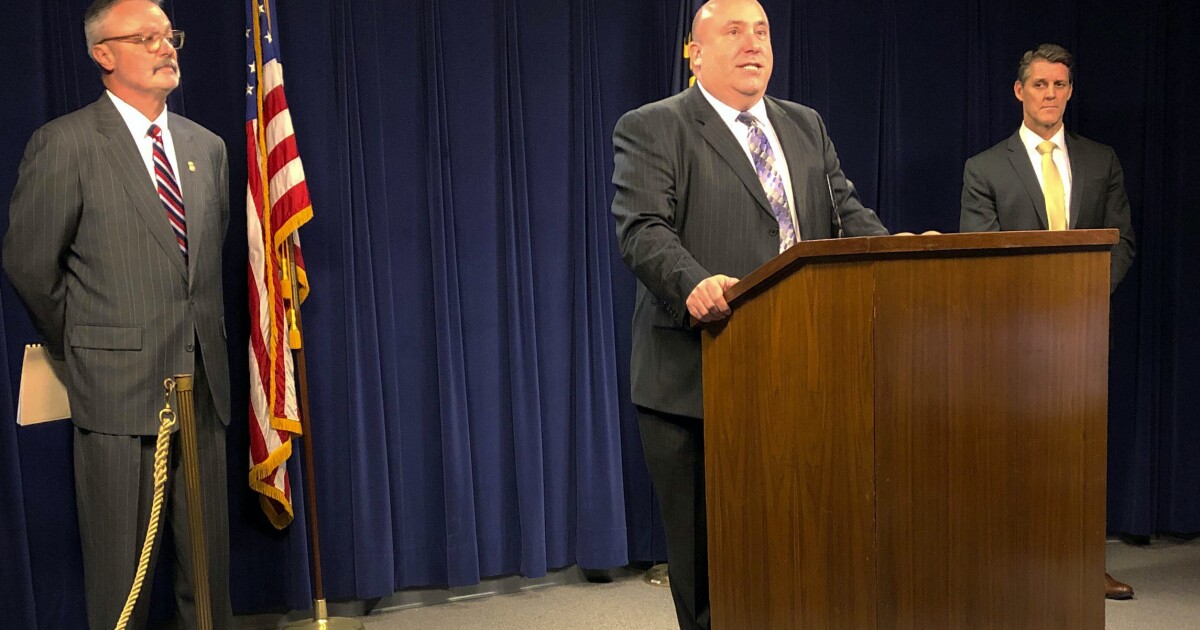 Trout reportedly received notice of his firing via text message on Thursday night as counties throughout the state were swamped with ballots from election day.

The decision came straight from Republican Secretary of State Bev Clarno, who announced to county clerks and other election officials in Oregon’s 36 counties on Friday that Trout would be exiting the department.

The Associated Press first reported the news on Monday night.

Clarno's Chief of Staff Andrea Chiapella said in a statement to The Center Square that Trout had already expressed his intent to leave the department for other job opportunities.

“We are lucky to have had such a knowledgeable advocate for the democratic process on our team, which contributes to Oregon’s positive reputation as a leader in administering safe and secure elections,” Chiapella said. “This General Election was well run due in part to Steve’s leadership and we wish him well.”

Chiapella also said the state’s election systems have not seen any irregularities.

Deputy Oregon Elections Director Michelle Teed has been named as the state's acting elections head for the time being, Chiapella said.

In an email to The Associated Press, Trout claimed he did not intend to leave his job so soon despite planning to pursue a different career path.

“I would never leave in the middle of an election,” Trout wrote. “This is the toughest part of the election behind the scenes with the canvass, manual audit, electoral college, and recounts. I would not abandon my staff or the counties before the election is over.”

On October 27, Trout reportedly planned to leave his post on December 15, according to the email sent to AP.

The AP reports that Trout detailed a number of IT problems in the Secretary of State's Office in a November 2 letter to Oregon state Senators Shemia Fagan and Kim Thatcher.

In the letter, AP reported, Trout wrote that Microsoft no longer supports the 2008 Windows Server that the office uses and lacks the multi-factor identification needed to ward off hackers.

Democrat Shemia Fagan will succeed Clarno after beating Republican Kim Thatcher in the race for Secretary of State last week.

In a statement to The Center Square, the Oregon Association of County Clerks announced that their local members intend to continue counting ballots as planned.

In 2018, Secretary of State Dennis Richardson set aside $100,000 in federal money to set up multi-factor authentication for state election systems before dying of cancer last year. No such project has been completed since Clarno was appointed by Brown to succeed him.

Brown's office did not respond for comment on Trout's firing.

County clerks' final day to resolve ballot challenges is next Tuesday and ballot results will be delivered to the state the following week on November 23.

Final election tallies will be audited on November 23 before Clarno certifies them for the governor on December 3.