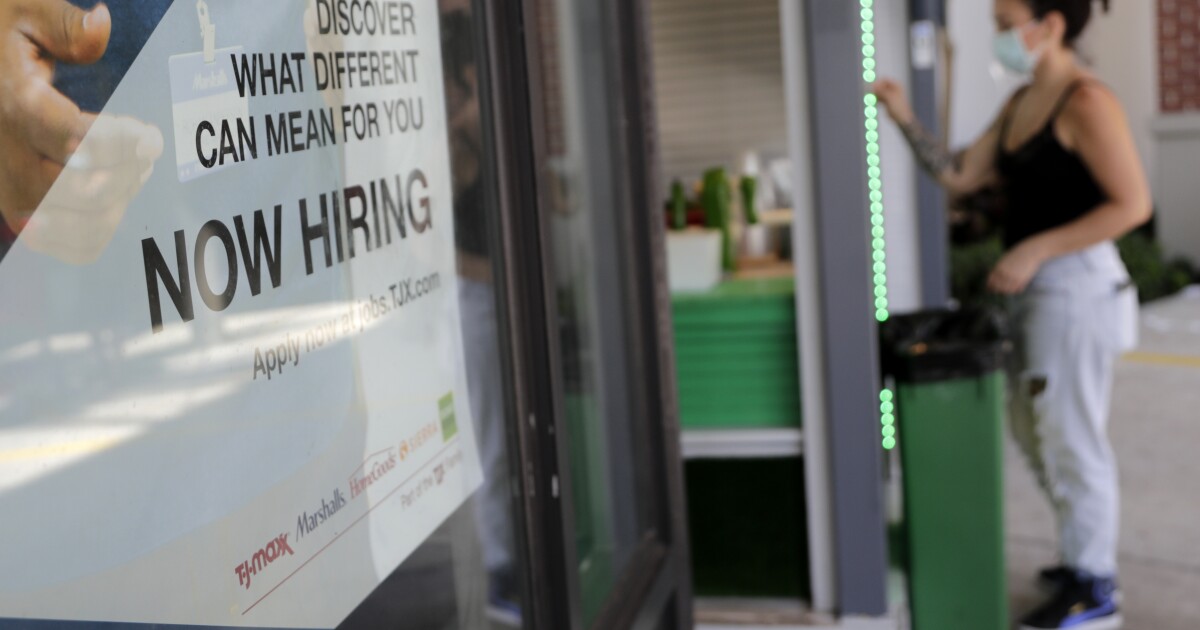 Oregonians on Pandemic Unemployment Assistance will still get their regular weekly benefits despite the program’s late extension, but there is still no telling when they might pocket the money.

The PUA program was created as part of the federal CARES Act in March which provided financial assistance to workers who lost work because of the COVID-19 pandemic, including the self-employed and independent contractors.

It was extended through March 2021 late Sunday following President Trump's signature of a pandemic relief bill hours after the program expired on Saturday.

On Tuesday, Oregon Employment Department Communications Director Melanni Rosales said that Oregonians should expect to receive their next weekly PUA benefits as planned despite widespread fears of lapsed payouts.

However, the OED still has no hard timeline for when payments will go out.

Rosales said the agency is in communication with the U.S. Department of Labor, which has not yet issued guidance on how to begin issuing PUA payments at the time of this writing.

The OED is encouraging applicants to continue filing their weekly claims in the meantime as normal, Rosales said.

“We know Oregonians have many questions and want to know what the new relief package means for them,” Rosales said. “Claimants do not need to call with questions about the federal benefit programs at this time. We will share new information about the benefits as soon as it emerges.”

As many as 70,000 Oregonians are collecting PUA benefits, according to the OED.

Up north in Washington, out of work residents are slated to receive $550 one-time payments to make up for any lost or delayed PUA payments as part of a relief package announced by Gov. Jay Inslee on Sunday. Typical PUA payments range as high as $600 a week.

Oregon's statewide unemployment rate sat at 6% in November after adding 4,200 jobs to such sectors as transportation, health care, and manufacturing, the OED reports.

In November, leisure and hospitality added 300 new jobs compared to 3,300 in October. The industry still lost around 110,500 jobs between March and April.

Businesses in 24 out of 36 Oregon counties identified for being at “Extreme Risk” for COVID-19 transmissions are enduring tight health restrictions as indoor dining remains banned and retailers are limited to 50% capacity.

Counties which remain in extreme risk include the state's most populous: Marion, Multnomah, Lane, Washington, and Clackamas.

Counties' placement in each tier are based on the two-week rate of cases per 100,000 residents. New risk levels will be assigned on January 15.

Oregon restaurants are fighting the governor's health restrictions in court on the grounds they will bring “economic devastation” on the industry.