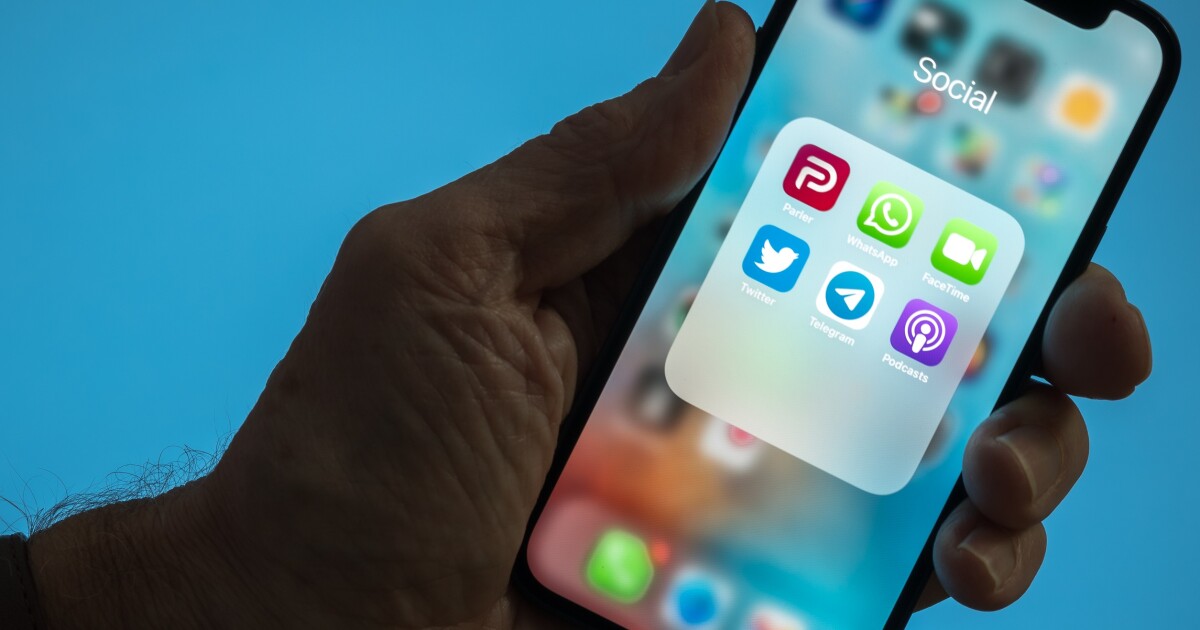 The CEO of Parler, a social media platform favored by supporters of President Trump, said it might not come back after it was taken offline following the deadly Capitol Hill siege.

CEO John Matze told Reuters on Wednesday that much about the app and website is still up in the air after businesses cut ties to the company. Amazon said it removed Parler from its cloud-hosting service because the social media platform was not effectively moderating and removing violent content. Now Matze says the company’s fate is uncertain.

“It could be never,” he said when asked about if and when Parler will be back online for its millions of users. “We don’t know yet.”

Parler filed a lawsuit against Amazon on Monday, alleging that its removal was politically motivated and unfair. The lawsuit claims that Amazon removing it from Amazon Web Services is a “death blow” to the company and that having to switch to a different provider, and the changes to the platform that would entail doing so, would mean Parler would be offline for a “financially devastating period.”

“It’s hard to keep track of how many people are telling us that we can no longer do business with them,” Matze said on Wednesday. The CEO added that he and some of his staff have received threats in the wake of the blowback from the Capitol Hill violence.

Despite the uncertainty, conservative commentator and Parler co-owner Dan Bongino has vowed he will “go bankrupt and destitute” before allowing the company to fold.