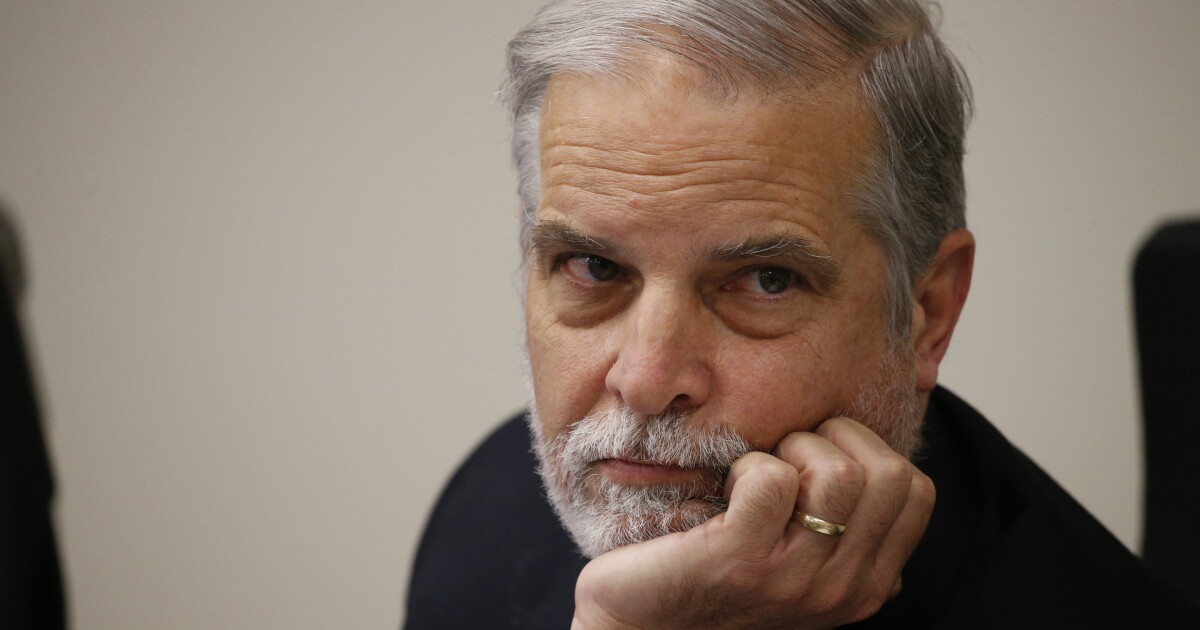 Virginia legislation that would establish more accountability for the parole board passed the House of Delegates with amendments and is headed back to the Senate for consideration.

Senate Bill 1104, sponsored by Sen. Mark Obenshain, R-Harrisonburg, would only allow the Department of Corrections to release a prisoner at least 21 days after being notified by the board of the decision to grant parole.

The bill would also require the board to make monthly reports regarding the decision on whether to grant a person parole. The report would include the prisoner’s offenses, the amount of time served and the jurisdiction of the crimes. One of the differences between the House and Senate version include the date on which the report would have to be published, but the broad concept behind the bill has unanimous support in both chambers.

After the bill is sent back to the Senate, the chamber can decide whether to accept or reject the amendments. If lawmakers cannot come to an agreement, then they will need to establish a joint conference committee with lawmakers from both chambers to create a compromise.

Parole board reform became a prominent concern for Republicans after the Office of Inspector General accused the board of blocking information so it could more easily release prisoners, including convicted murderers. The board has denied the accusation.

Another piece of parole board reform is being considered in the legislature, which would make the votes publicly available through the Freedom of Information Act. Senate Bill 1103 passed the Senate, but is still being considered in the House. During last year’s special session, similar legislation passed the Senate, but was blocked by House Democrats.