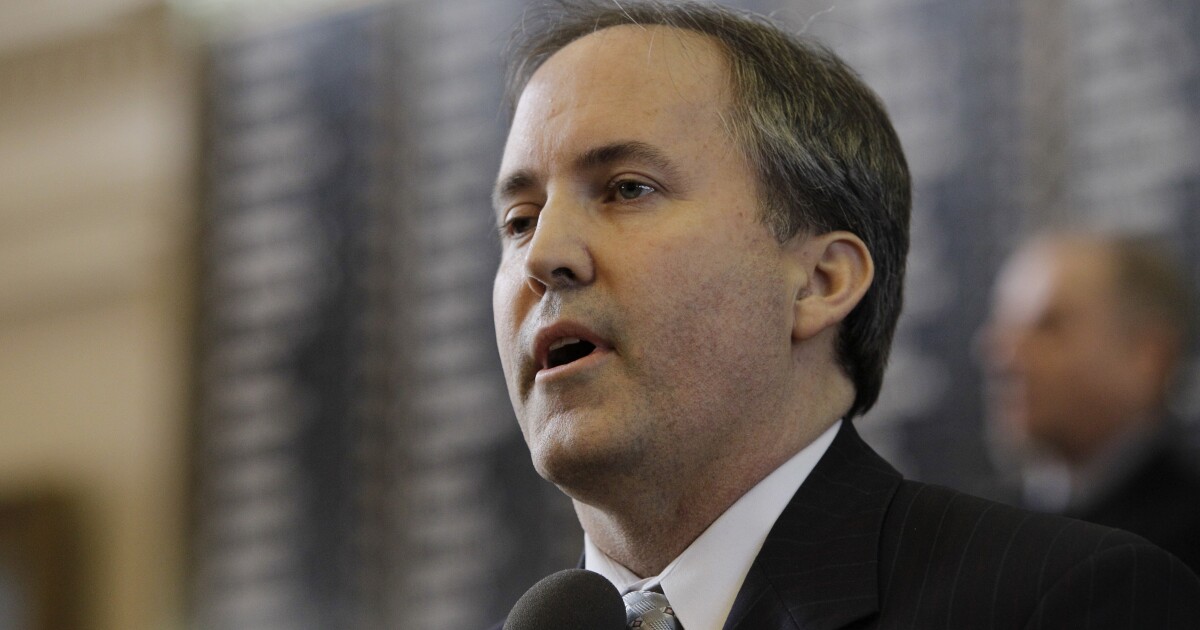 Texas Attorney General Ken Paxton filed a lawsuit against a company called “Blessings in No Time” (BINT), alleging that it ran a pyramid scheme during the pandemic.

The lawsuit accuses BINT of “scamming tens of millions of dollars from the African American community in Texas” in exchange for “blessing” members of needy families. Contributors were solicited under the auspice of returning as much as eight-times the initial investment.

“BINT scammed Texans out of money by exploiting their deeply-held religious faith during a national crisis,” Paxton said in a statement. “This is despicable behavior, and BINT will be prosecuted to the full extent of the law.”

According to the lawsuit, victims paid between $1,400 and $1,425 and were promised returns over $11,000 if they recruited additional members. BINT falsely advertised it would offer refunds if the recruiting was unsuccessful, the lawsuit alleges.

Each victim was given an organization-controlled bank account to conduct the transactions. The lawsuit said many victims reported having their withdrawal requests denied because BINT had already depleted their accounts.

The victims confronted BINT’s leadership during a Zoom meeting in January. However, their redresses fell on deaf ears as management asserted the participants had no rights under the agreements that BINT forced them to sign.

Each program participant was required to sign a membership agreement that prohibited posting about the program’s true business on social media and relinquished all rights, according to the lawsuit.

“Through these deceptive trade practices, Defendants have induced victims to contribute tens of millions of dollars to BINT – the entirety of these assets acquired by Defendants as part of this illegal pyramid scheme constitute ill-gotten gains,” the lawsuit read.