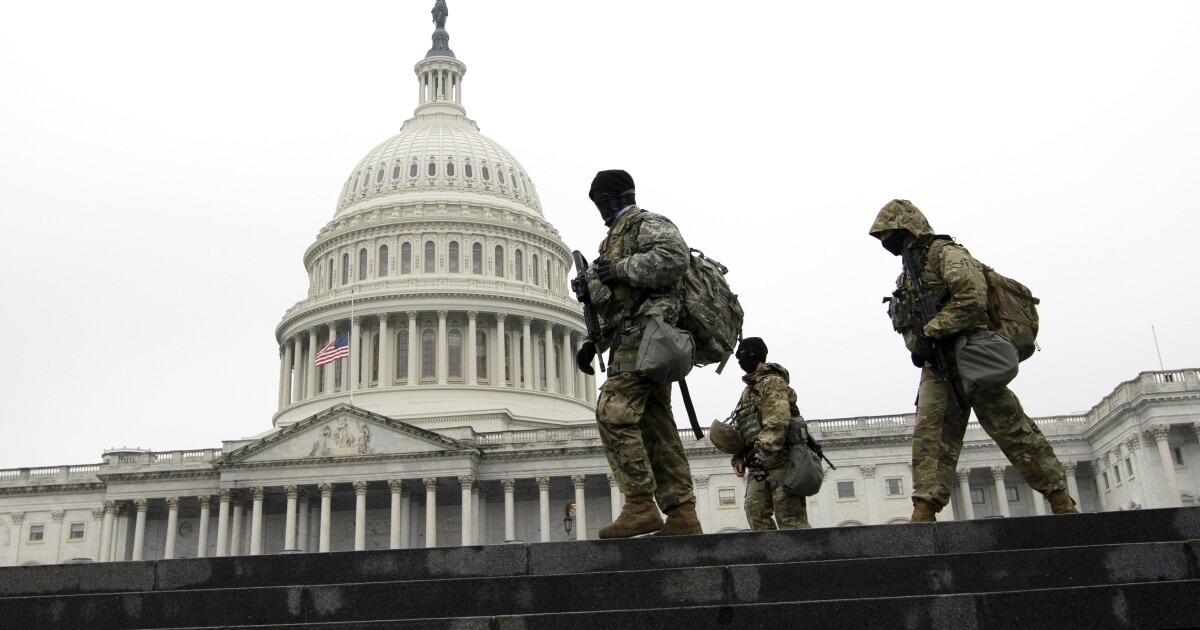 Democratic House Speaker Nancy Pelosi renewed her push for a “9/11-type commission” to investigate the Capitol siege following former President Donald Trump being acquitted on Saturday as some Republicans try to turn the security failure spotlight on her.

The House impeached Trump last month on a charge of inciting an insurrection in connection to the Capitol riot, with 10 Republicans joining Democrats. He was acquitted by the Senate, with 57 senators voting in favor of conviction and 43 voting against.

Pelosi said on Monday that retired Lt. Gen. Russel Honore, a former commander of the United States First Army who coordinated the military’s relief response to Hurricane Katrina in 2005, had been leading a security review of the Capitol over the past few weeks to see what happened in early January and how to prevent it in the future.

“It is clear from his findings and from the impeachment trial that we must get to the truth of how this happened. To protect our security, our security, our security, [sic] our next step will be to establish an outside, independent 9/11-type Commission,” Pelosi said in a “Dear Colleague” letter to Democrats, adding that the goal of the commission would be to “investigate and report on the facts and causes relating to the January 6, 2021 domestic terrorist attack upon the United States Capitol Complex … including facts and causes relating to the preparedness and response of the United States Capitol Police and other Federal, State, and local law enforcement in the National Capitol Region.”

During a press conference in mid-January, Pelosi said there was strong support for this “9/11-type commission.”

The 9/11 Commission, which is also called the National Commission on Terrorist Attacks Upon the United States, was established by Congress and signed into law by former President George W. Bush in November 2002, with the report released in July 2004. It was led by five Republicans and five Democrats.

Tom Kean, a former Republican governor of New Jersey who was chairman of the 9/11 Commission, and Lee Hamilton, a former Democratic House member from Indiana who was vice chairman, pressed President Biden and Congress to set up a similar commission for the Capitol riot.

“An investigation should establish a single narrative and set of facts to identify how the Capitol was left vulnerable, as well as corrective actions to make the institution safe again,” Kean and Hamilton said in a letter on Friday.

Bipartisan support for this commission grew over the weekend. Republican Sens. Bill Cassidy and Lindsey Graham joined Democratic Rep. Madeleine Dean in separate calls for the commission. Cassidy, one of the seven Republicans who voted to convict Trump on Saturday, said on This Week on ABC News that he thinks “there should be a complete investigation about what happened on Jan. 6. Why was there not more law enforcement, National Guard already mobilized, what was known, who knew it, and when they knew it? All that, because that builds the basis so this never happens again in the future.”

Just before Pelosi’s Monday announcement, House Republican leaders sent her a letter demanding that she turn over the security decisions her office made leading up to and during the Jan. 6 attack on the Capitol.

“It has been widely reported and confirmed by multiple sources that when Chief [Steven] Sund requested the National Guard be activated ahead of the January 6th Joint Session of Congress, the response from the [sergeant at arms], acting on your behalf, was that the ‘optics' of having the National Guard on-site were not good and the intelligence didn’t support the move,” wrote top Republicans, including Rep. Jim Jordan of Ohio and Rep. Devin Nunes of California.

Republicans, including Graham, have questioned Pelosi's role in the security of the Capitol during the attack, to which Pelosi spokesman Drew Hammill tweeted, “This disgraceful attempt to shift blame for the mob attack on the Capitol is absurd & pathetic.”

Dozens of rioters have been arrested and charged for their roles in the Capitol siege. Capitol Police Officer Brian Sicknick died after responding to the mob, and Ashli Babbitt, an Air Force veteran and Trump supporter, was shot and killed by a Capitol Police officer while attempting to climb through a window into the Speaker's Lobby. Three others died from “medical emergencies,” according to officials.

A federal homicide investigation was quickly opened into Sicknick's death in early January, but its results are not yet known. Investigators have also not yet publicly identified a suspect believed to have planted pipe bombs outside the Republican National Committee and Democratic National Committee headquarters the night before the Capitol riot.