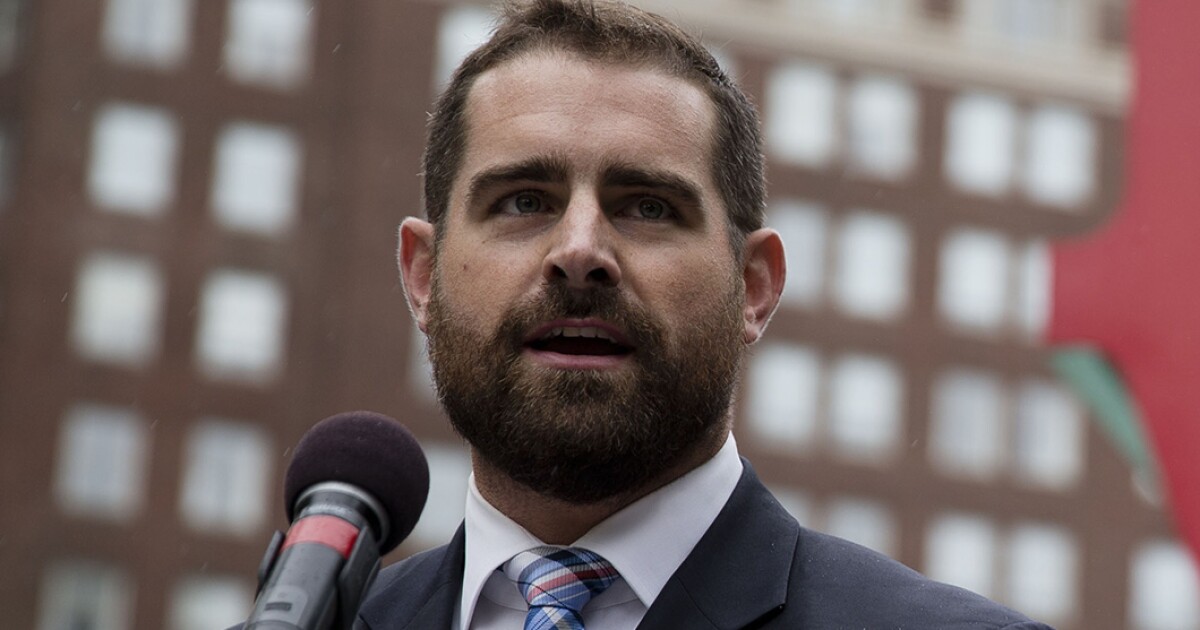 A Democratic Pennsylvania state representative, who made headlines in 2019 after filming himself calling for the personal information of teenage girls protesting at an abortion clinic to be released, announced he is running for lieutenant governor.

Brian Sims, who became the Keystone State's first openly gay state lawmaker in 2012, shared his 2022 plans in a video posted to Twitter on Monday.

“I think every day about the values that my Army officer parents instilled in me: to take responsibility, to show empathy, to have courage, and to be authentic,” Sims said. “I want to put those values to the direct service of the commonwealth.”

After 10 years in the State House, I’ve taken the lessons that my parents taught me & reinforced them in my work as a legislator: to take responsibility, commit to service, be courageous, & push for fairness.

I’m ready to take these values to lead the Commonwealth. pic.twitter.com/lcNmYQghgr

Sims stirred national controversy in 2019 when he accosted Ashley Garecht, her two teenage daughters, who were 13 and 15, and one of their friends while praying outside a Planned Parenthood clinic. He offered money to anyone who could dox them, an internet term for releasing the private contact information of strangers.

Video of the confrontation at the Planned Parenthood facility went viral after it was posted and drew condemnation from many conservatives online.

“What we’ve got here is a bunch of protesters — a bunch of pseudo-Christian protesters who have been out here shaming young girls,” Sims said in the livestreamed video. “So, here’s the deal: I’ve got a $100 for anyone who will identify any of these three.”

Nearly six months after the incident, Sims sent an apology letter to Garecht.

“Dear Ashley, I want to reiterate my sincere apologies to you and your family. I regret the harm that I caused and I have learned a great deal from this,” he wrote. “I can only ask for your forgiveness and I wish you all the best in the future.”

Still, Garecht said Sims does not belong in office, telling the Daily Caller that the Pennsylvania Legislature “is sullied by his cowardly presence, and the state of Pennsylvania deserves better in the office of lieutenant governor.”