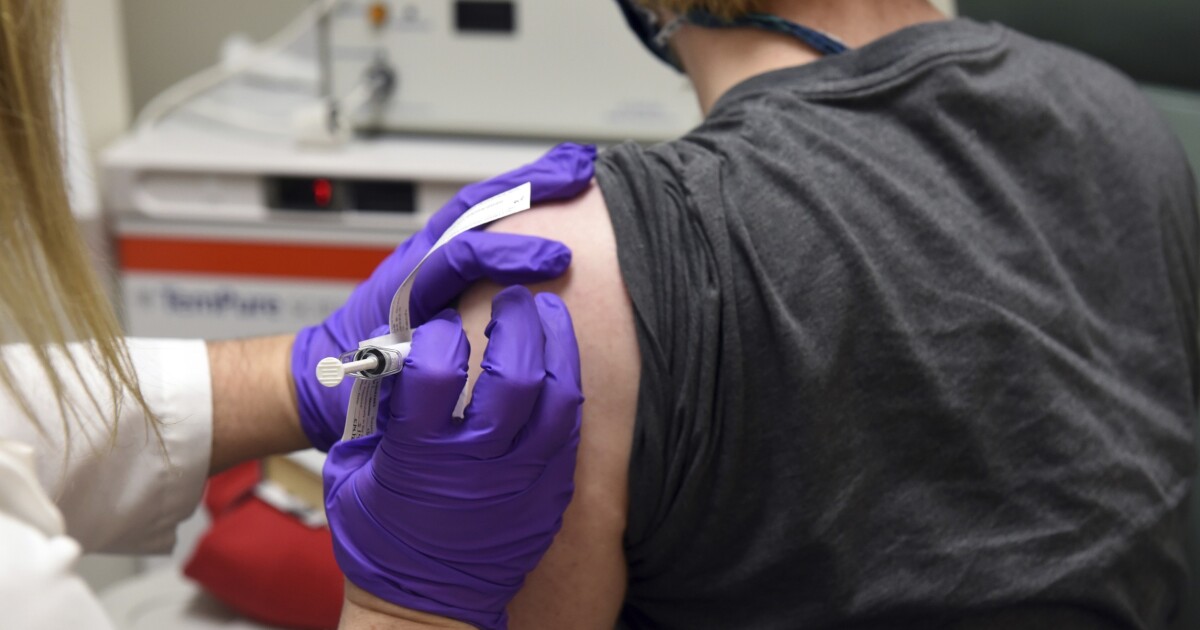 The Pennsylvania Department of Health discussed its three-phase vaccine plan for the state’s 12.8 million residents on Thursday as federal approval looms for versions developed by Pfizer and Moderna.

Secretary of Health Dr. Rachel Levine said the first two vaccines could be available as soon as next month, though it’s unclear how quickly the supply would reach the state. Then, the administration would follow a targeted schedule that prioritizes front line workers in health care and other essential services, those with high risk conditions and the elderly first. An additional two phases would widen that scope, but it would take months, Levine warned.

“We will be wearing masks into 2021, probably until late 2021,” she said during a news briefing Thursday.

The news comes as the department announced more than 7,100 new cases of COVID-19 diagnosed in the past 24 hours – the highest one day spike ever recorded in the state. Hospitalized patients exceed 2,900, 628 of which remain in intensive care. Levine said earlier this week that modeling suggests the state could run out of ICU beds in December.

An additional 116 people died, according to the department, bringing to state’s total to more than 9,500 since the first recorded case in early March.

On Tuesday, Levine told residents to wear masks in all settings, even when socially distanced, and avoid traveling, if possible. Those coming into the state must test negative 72 hours before entry or quarantine for two weeks once here or once receiving a negative result.

The administration said there’s no plan to return to the statewide economic shutdowns enacted in the spring and summer to control the spread of virus.

Some local officials have tightened restrictions on their own. Starting Friday, Philadelphia will ban indoor gatherings of any size and prohibit indoor dining, close gyms, museums and libraries, revert colleges and high schools to virtual learning and reduce capacity limits inside stores.