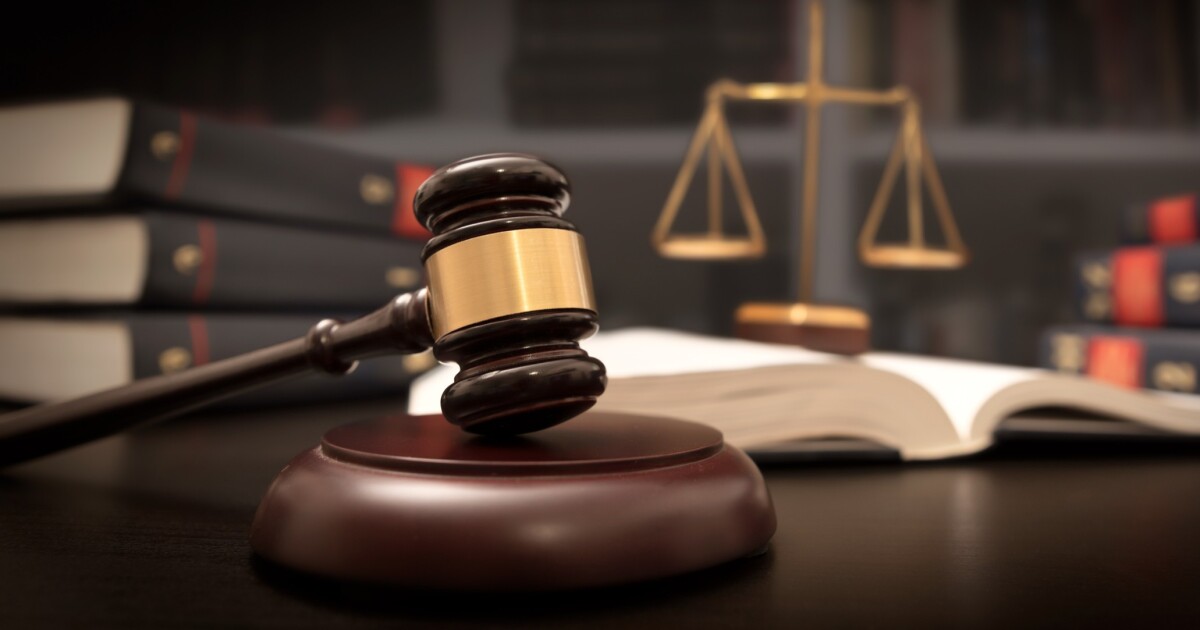 Republicans in Pennsylvania have embarked upon another effort to halt the certification of election results in a lawsuit that raises issues with the state’s mail-in voting process.

The litigation was filed on Saturday in the Commonwealth Court of Pennsylvania and is being spearheaded by GOP Rep. Mike Kelly. The plaintiffs are asking for an emergency court order to block the certification of the results, which could happen as soon as Monday afternoon. In addition to Kelly, President Trump's ally Sean Parnell, who lost a close House race on Nov. 3 to Democratic Rep. Conor Lamb in Pennsylvania's 17th Congressional District, is also part of the lawsuit.

The legal argument hinges upon a law passed by the Republican-controlled legislature in 2019 called Act 77. The act allowed voters to cast their ballots by mail up to 50 days prior to an election without giving an excuse, which was previously required in order to receive an absentee ballot.

Greg Teufel, the attorney for the plaintiffs, told the Washington Examiner on Monday morning that the state’s constitution “requires” in-person voting except for a small number of circumstances, such as for disability accommodation or military service, in which voters may request an absentee ballot.

Teufel contended that the only way to change the limited scope of who can request an absentee ballot would be through an amendment to the state’s constitution, not through a legislative act alone.

“They lacked the power to do that,” he said of the legislature’s move to expand mail-in voting. Teufel said that a major part of passing a constitutional amendment is that voters have to give it the OK at the ballot box, an opportunity Pennsylvanians were not afforded.

Democratic Gov. Tom Wolf’s press secretary Lyndsay Kensinger told the Pittsburgh Post-Gazette that the lawsuit was an “extraordinary partisan attack” and blasted it as setting “a new low bar.”

“To be clear, Congressman Kelly is seeking to disenfranchise the nearly 2.7 million Pennsylvania voters who voted by mail-in ballot in the general election, including over 100,000 of his own constituents,” she said.

Counties in Pennsylvania are facing a Monday deadline to certify the election results, after which Secretary of State Kathy Boockvar will move to certify them statewide. The Washington Examiner reached out to the state GOP for comment about the lawsuit but did not immediately receive a response.

The new lawsuit comes after a judge for the U.S. District Court for the Middle District of Pennsylvania dismissed the Trump campaign’s federal lawsuit, which was also seeking to block the Keystone State from certifying its results.