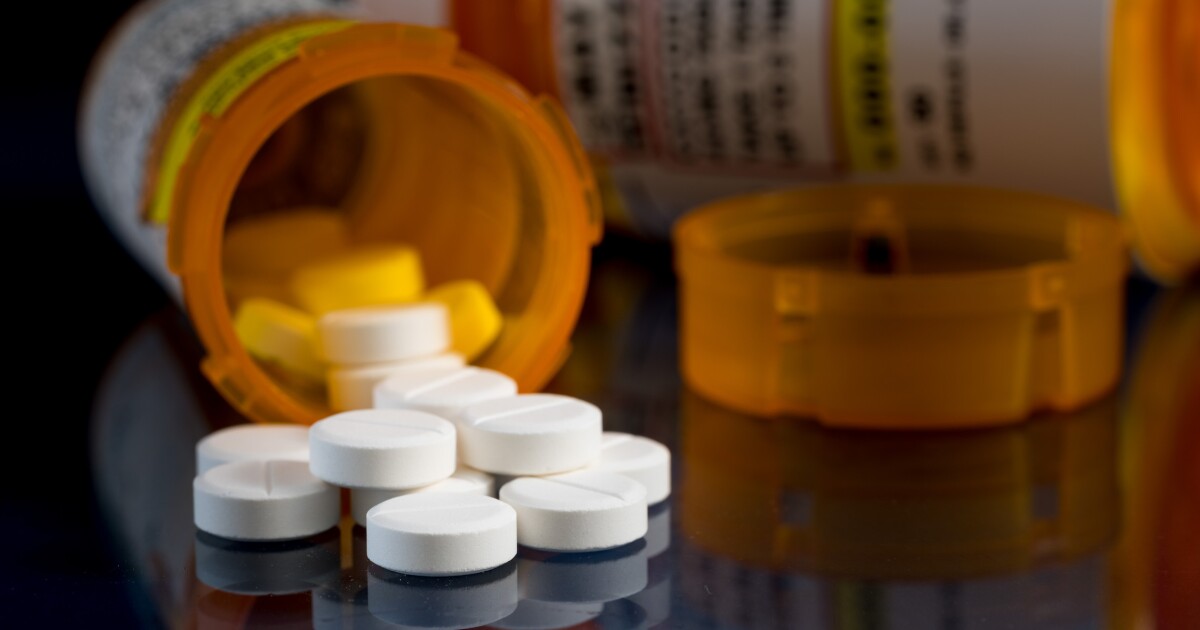 Department of Drug and Alcohol Programs Secretary Jennifer Smith made the admission during a meeting with the Center for Rural Pennsylvania that discussed the intersection of the state’s opioid crisis and the COVID-19 pandemic.

“It is quite frightening that we are seeing those numbers head back up again,” Smith said.

About 5,400 residents died from a drug overdose in 2017, or about 14 people every single day. It was the deadliest year on record for the state, and the rate had more than doubled since 2012.

Climbing rates of poverty, unemployment and social isolation induced by the pandemic underpin the dramatic rise, she said. The federal Centers for Disease Control and Prevention said 81,000 Americans died from a drug overdose last year, the highest amount on record.

Attorney General Josh Shapiro told the center that the rural regions of the state face broader treatment access challenges unparalleled in urban areas. Many lack high speed internet and live an hour or more from a provider. He urged lawmakers to invest more money into drug and alcohol programs and increase insurance parity to ensure broader access to telemedicine, medication assistance and other forms of treatment.

Smith advocated against any further regulations on treatment providers, saying “we just can’t have that going forward.”