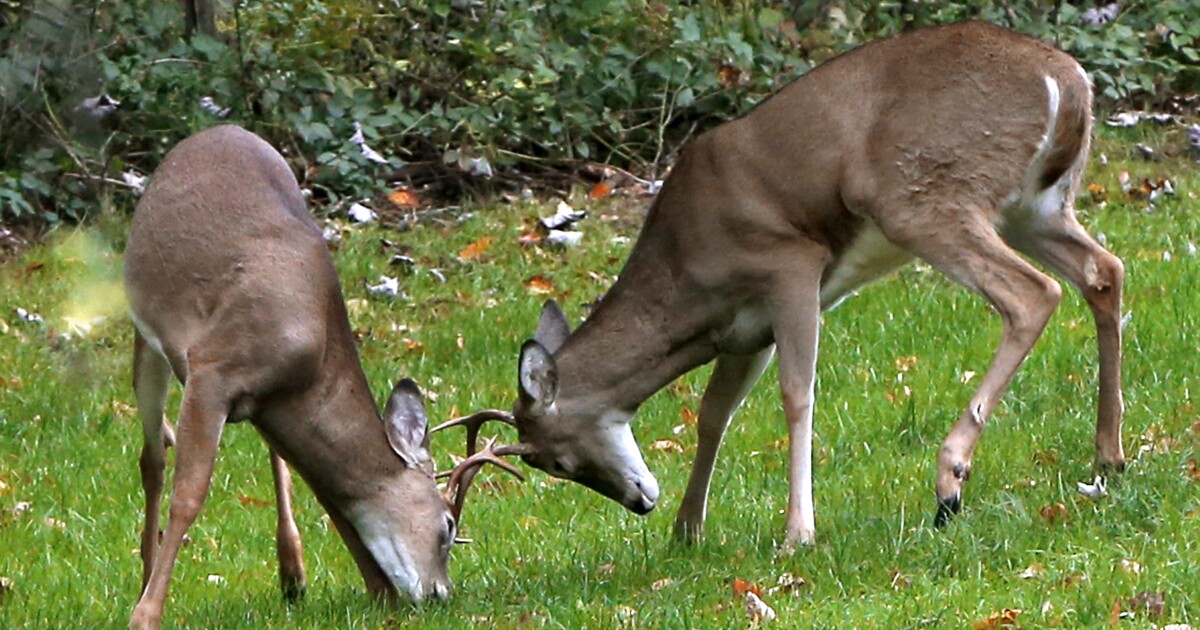 Police in Oregon are investigating after two deer heads were discovered next to a Joe Biden campaign sign and, separately, a Black Lives Matter sign.

The Lake Oswego Police Department received the first report of a severed deer head Thursday morning near the Biden-Harris sign, which was placed at an intersection, and later that day, another one was reported near the Black Lives Matter sign at someone’s home, police said in a news release.

Sgt. Tom Hamann told the Oregonian that investigators are not yet jumping to conclusions about how the severed heads ended up near the signs but are actively probing the matter.

“We’re talking to neighbors, and we’re looking for video,” Hamann said. “There’s no note. There’s nothing written with it. We don’t want to make assumptions. We’re trying to look into it and determine who did it and why.”

“There are hunters in town, and it is deer hunting season,” the officer added. “They will often dispose of the deer heads after cleaning out the animals. Maybe someone disposed of it improperly and an animal got a hold of it.”

Peggy Lant, who had one of the deer heads found near her home, said she was told by police about the incident and that she and her family felt like they had been “really violated.”

Police are asking anyone with information about the severed heads to contact them.