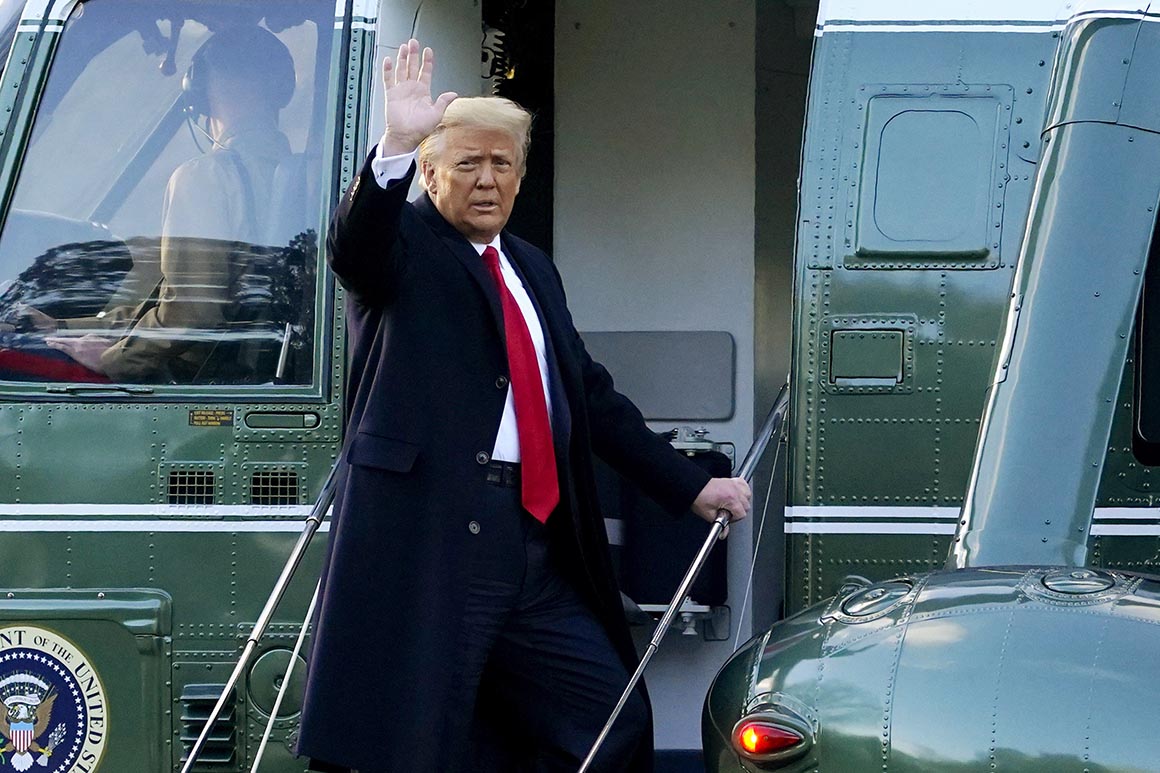 Seven percent of Democrats departed from the majority of their party in the poll, saying Trump should not have been impeached, nor should he be convicted.

Most voters, 56 percent, say Trump should testify under oath for the impeachment trial — an assertion that 32 percent of Republicans agree with. Last week, Trump’s attorneys said he would not testify during the trial after Democrats requested his testimony.

The large majority of voters who responded in the newest poll had strong opinions about the questions. Far more voters answered that they “definitely” or “strongly” thought one answer was correct than voters who opted for answers with the words “somewhat” or “probably.”

The latest poll was conducted Feb. 5-7 among 1,986 registered voters. The margin of sampling error was plus or minus 2 percentage points.

Morning Consult is a global data intelligence company, delivering insights on what people think in real time by surveying tens of thousands across the globe every single day.

More details on the poll and its methodology can be found in these two documents: Toplines |Crosstabs