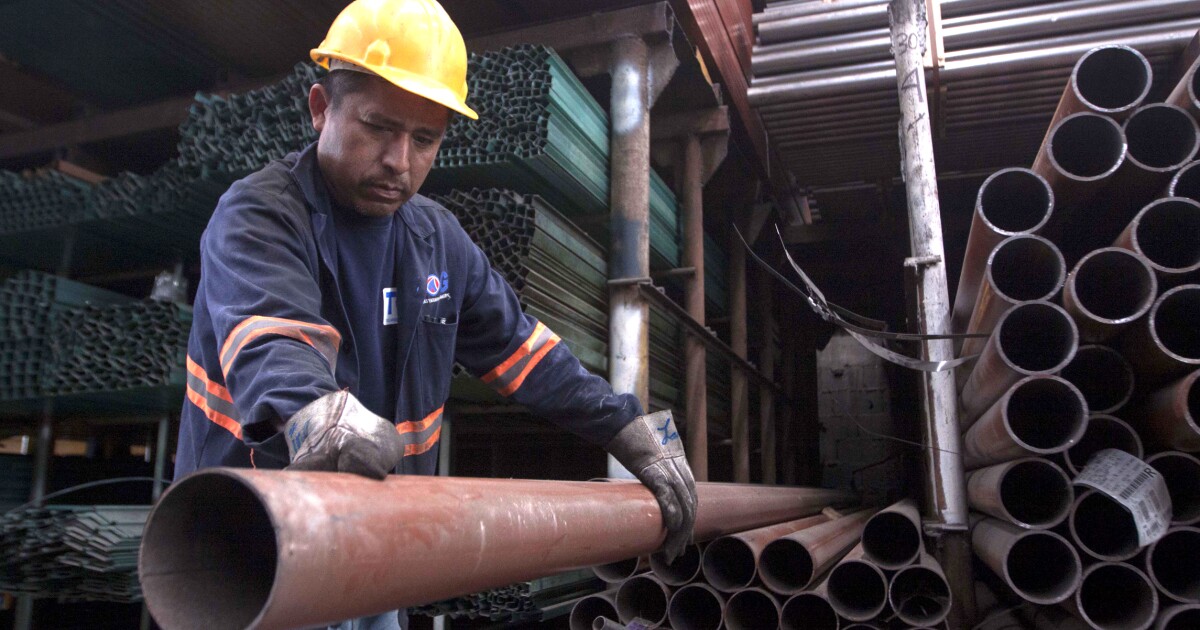 The first thing to say about Ijeoma Oluo’s Mediocre: The Dangerous Legacy of White Male America is that it has been misclassified. It is listed as a work of nonfiction, and thanks to some creative gaming of Amazon’s genre tags, it is, as of my writing, America’s No. 1-selling new release in “economic history” (the audiobook version is No. 2). But it is properly speaking a work of fantasy. Indeed, in its intricate, quasi-sociological discussion of a world that does not exist but that possesses an uncanny resemblance to our own, it resembles the work of Jorge Luis Borges or Italo Calvino. Unfortunately, not only Oluo herself but most of her reviewers appear to have missed the trick and are laboring under the delusion she is describing reality. That Mediocre’s reception reveals how widespread this delusion has become — the book has received glowing coverage from the New York Times, the Washington Post, and the Chicago Sun-Times — is the most interesting thing about this otherwise submediocre effort.

To be as generous as I can be: Mediocre is, for a book in the growing genre of professional anti-racist literature, lucid and well-written. Compared to Robin DiAngelo’s woke therapy-speak or Ibram X. Kendi’s baffling antimetabole, Oluo’s prose is an object lesson in clarity. Much of the book is a history of sorts, consisting of almost neutrally recounted episodes that cast white men, fairly in cases such as that of the racial terrorism of the “Red Summer” of 1919, in an unflattering light. And on some subjects, at least, it is actually insightful: Oluo spends the better part of a chapter lighting into the “Socialist Feminism” of the New York intellectuals Max Eastman and Floyd Dell, who, she notes, evangelized for feminism primarily in order to spice up their own sex lives, though Barack Obama’s new memoir should put paid to the idea that using left-wing politics as a mating strategy is the preserve only of white men.

The problem is the way that Oluo ties her anecdotes into an argument. Her thesis, put simply, is that nearly every past and present injustice or inconvenience — slavery, poverty, racism, mass incarceration, white racial terrorism, wealth and educational-achievement gaps, the Great Depression, the 2016 election, Marissa Meyer’s unsuccessful tenure at Yahoo, Oluo’s own experience of harassment and doxxing, and her trauma at having to talk to a white Lyft driver who remarks that Hillary Clinton “wasn’t very likable” — is the fault of “mediocre white men.” Who are these men? Oluo name-checks Buffalo Bill Cody, Eastman and Dell, Bernie Sanders and his white voters, President Trump and his white voters, the Politico journalist Dylan Byers, the entire male population of the white working class (“white supremacy’s most powerful tool”), and Joseph Stalin. In fact, because she argues that essentially all of America’s wealth and power was built by women, immigrants, and people of color and that elite white men “did little more than be born with a whip in their hand,” one gets the sense, despite her disclaimer that “many white men accomplish great things,” that she counts among the ranks of the mediocre nearly every white man who has lived.

But it is not the elite white men who hold power, “incompetent assholes” though they may be, who are the target of Oluo's ire. It is the genuinely mediocre — ordinary white men such as Oluo’s Lyft driver. Their mediocrity is understandable, from one perspective, since “by making whiteness and maleness their own reward, we disincentivize white men from working to earn their privileged status. If you are constantly assumed to be great just for being white and male, why would you struggle to make a real contribution?” Indeed, Oluo’s heart goes out to those struggling under the burdens of white male mediocrity. “I can only imagine,” she writes, “how desperately lonely it must feel to only be able to relate to other human beings through conquer [sic] and competition.” Lest you pity these bitter clingers too much, however, Oluo reminds us that their mediocrity is not “something bland and harmless.” It is “a cultural complacency with systems that are horrifically oppressive,” a “dedication to ignorance and hatred that leaves people dead, for no other reason than that white men have been conditioned to believe that ignorance and hatred are their birthrights.”

Now, as a reviewer, it’s difficult to argue with a claim such as “white men have been conditioned to believe that ignorance and hatred are their birthrights,” though I would hope that Twitter might at least mark it as “disputed.” To point out that our public life is full of white men who would like nothing better than to escape their whiteness, or even that among those who feel no such desire, other motivations may be at play beyond seeking to preserve a birthright of ignorance and hatred, is to fall into the same trap as those who respond to “black lives matter” with “all lives matter” or the poor saps who, during the height of #MeToo, insisted that #notallmen were serial sexual predators. Flippant anti-white rhetoric is the equivalent of received pronunciation or a Parisian accent; to react to it is to mark yourself as a simpleton. It’s punching up! Racism is prejudice plus power! Did you even go to college?

Instead, I think it’s better to look at the function of books such as Mediocre. An anonymous Twitter user, @PYeerk, pointed out a few weeks ago that arguments like Oluo’s are “a simple game- you reframe reasonable social expectations (to own a home, to start a family etc) as examples of privileged entitlement by tagging them with ‘whiteness’ – rationalising lower living standards for black ppl in the process.” Consider why Oluo might focus on white men’s mediocrity, of all things. To be mediocre is to be average, and anyone who understands what a normal distribution is also understands that in any group, including a nation, most people will be average with respect to any trait you could think to measure: kindness, intelligence, political wisdom, the ability to dig a ditch. Democracy, if it is anything, is the idea that average people deserve a say in how they are governed. For Oluo, however, it is intolerable that someone as lowly as a white Lyft driver might have the temerity to voice an opinion.

In fact, what Oluo’s book shows is that anti-racism or wokeness, as an ideology, is not a critique of meritocracy but a supplement to it, as well as a rationalization for its most arbitrary and anti-democratic tendencies. According to this ideology, “whiteness,” “the patriarchy,” and the other systemic forms of oppression are ubiquitous. They determine nearly everything in our public and private life, although perhaps the notion of a “private life,” in which an individual might enjoy some respite from the constant demands to examine his complicity with systems of genocidal oppression, is already an archaism. But although these systems are alleged to affect everyone, all the time, and indeed to constitute our very identity, the ability to understand them is restricted to a class of experts such as Oluo, who, by virtue of skin color and ideological correctness, are imbued with the sole legitimate authority to pronounce on them. White men, or people of any gender or color who object to such a framing, might have the reasonable expectation that because they live in a democracy, they deserve to have their views heard and considered. But this is just their entitlement speaking. They presume respect for an expertise they have not earned and do not possess the credentials for. They are the passengers who want to fly the plane.

It’s no surprise, on this reading, that Oluo spends more time in her book denouncing Sanders and his white male supporters than she does attacking Trump. Both Sanders and Trump appealed to that older idea of democratic legitimacy: the idea that power should be vested in the people rather than in managers, experts, technocrats, and priests — that even the mediocre and the deplorable get their say. But of the two, only Sanders, with his appeals to universal values, patriotic social democracy, and cross-racial solidarity, has any appeal to the liberals and left-wingers likely to read Oluo’s book. That is why he must be discredited.

Mediocre is a bad book, but it’s an important one. It shows, more clearly than other anti-racist books, how the language of social justice can and will be used to rationalize oligarchy, to tar dissent from our emerging order as an act of ignorance or hate, and to gaslight well-meaning people into believing that the exercise of their legitimate rights — to debate, to discuss, to criticize their rulers, and above all, to think for themselves — is something to be ashamed of. It’s maddening, but it’s ultimately a trick, a bluff. Woe unto us if we fall for it.

Park MacDougald is Life and Arts editor of the Washington Examiner Magazine.