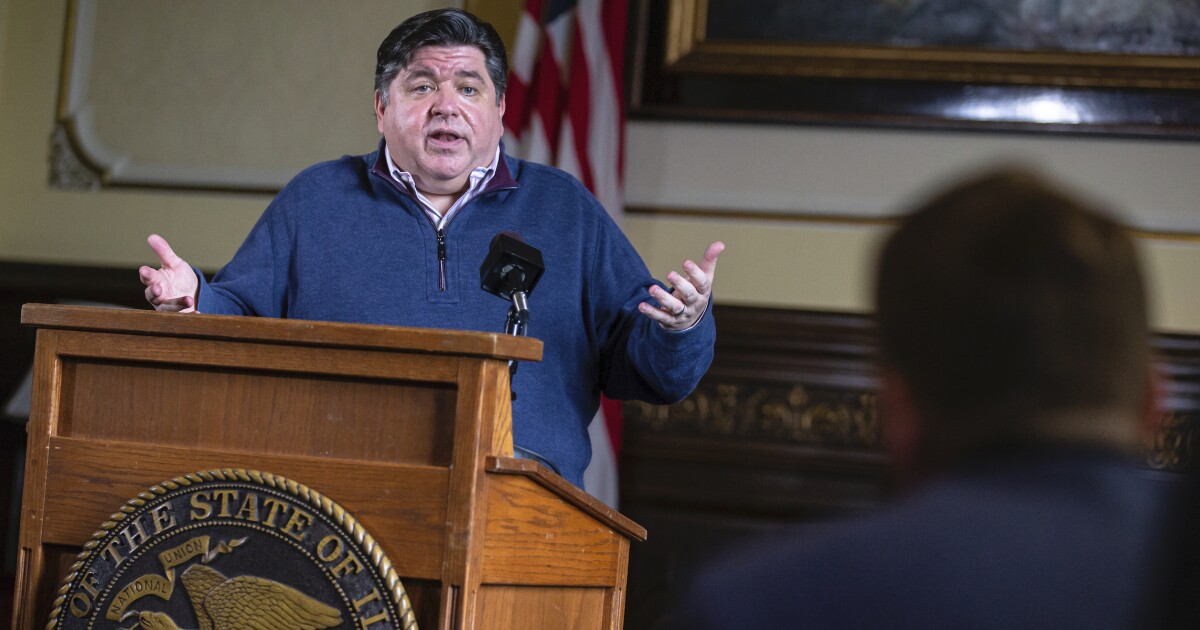 Pritzker was asked about Madigan after Chicago Mayor Lori Lightfoot said the longtime Chicago Democrat needed to go. The comments come as Madiga's support among members of his own party is in question.

Madigan’s close associate Michael McClain of Quincy, two former ComEd executives and a consultant who provided services to ComEd have been charged with orchestrating a bribery scheme to influence Madigan on legislation by giving jobs and contracts to his associates. The four pleaded not guilty to the charges via video conference Wednesday.

The indictment alleged that beginning in 2011, the defendants arranged for various associates of Madigan, including campaign workers and political allies, to obtain employment, contracts and monetary payments from ComEd. In some instances, the people involved did little or no actual work.

During his daily COVID-19 briefing Thursday, Pritzker stopped short of asking the speaker to step down.

“I have been very clear about what my views are you are going to hear in the next I think, 4 or 6 weeks from the members of the House of Representatives who ultimately will make the decision on whether the speaker will be leaving office,” Pritzker said.

Republicans have been critical of Pritzker’s response. Illinois GOP Chairman Tim Schneider, who has regularly pushed for the governor to issue a stronger response about Madigan, has called Pritzker’s comments a “copout.”

The mayor of Chicago weighed in on the controversy Thursday. Mayor Lori Lightfoot didn’t come right out and say it, but it appears she wants Madigan out.